The actor was on the show via video link to talk about his new series Code 404 with Daniel Mays, who also appeared on Line of Duty.

Hosts Holly Willoughby and Phillip Schofield were actually to blame as they startled Stephen into making the gaffe, forcing them to apologise to viewers. 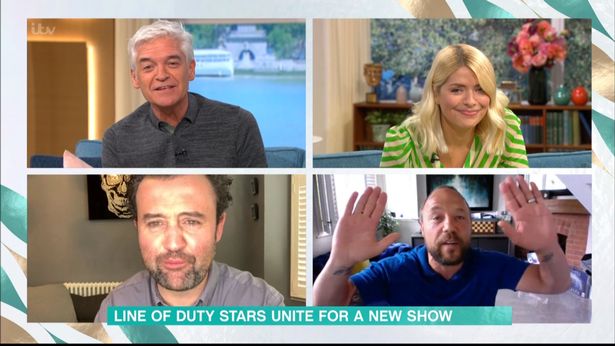 Stephen was being interviewed with Daniel Mays when the blunder occured (Credit: ITV)

During the chat, Phil pointed out what appeared to be a pile of presents behind Stephen in his fireplace.

"Stephen, I don't know if you've realised but Father Christmas has been," Phil said.

The actor clearly misheard him and looked worried as he looked at the camera, asking: "What?"

"Your chimney," Phil tried to explain as Stephen frantically looked about wondering what was going on.

"It looks like you've got a load of gifts," Holly added.

With sigh of relief, Stephen put his hands to his chest and said: "I nearly [expletive] myself!" 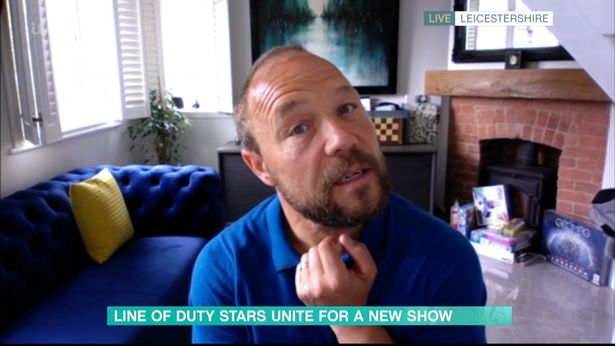 Read more: This Morning viewers ask why Holly Willoughby went to work dressed like 'a Twister'

Instantly realising what he'd said, Stephen looked appalled as he held his hands over his mouth and apologised, saying: "Whoops, sorry!"

Holly then apologised to viewers, adding: "Sorry about that!"

Stephen looked embarrassed as he explained: "That's the craft corner."

Phil then started laughing, adding to the awkwardness by saying: "I thought you said crap! Crap corner!"

During the chat, it was also revealed that Daniel Mays has Stephen to thanks for him getting together with his makeup artist wife Louise Burton.

Stephen explained to Holly and Phil that when the pair were working together on a show years ago, Daniel 'had the hots for' Louise, who was also working on the show.

Stephen put in a good word for Daniel who then asked Louise out - only for her to say no!

But, he soon won her over and the rest is history!

It was an eventful episode of This Morning, with Holly once more having a laughing fit during a chat with a zookeeper whose hungry rhinos were desperate to be fed.

However, viewers branded Phil rude as he started shouting over their guest. 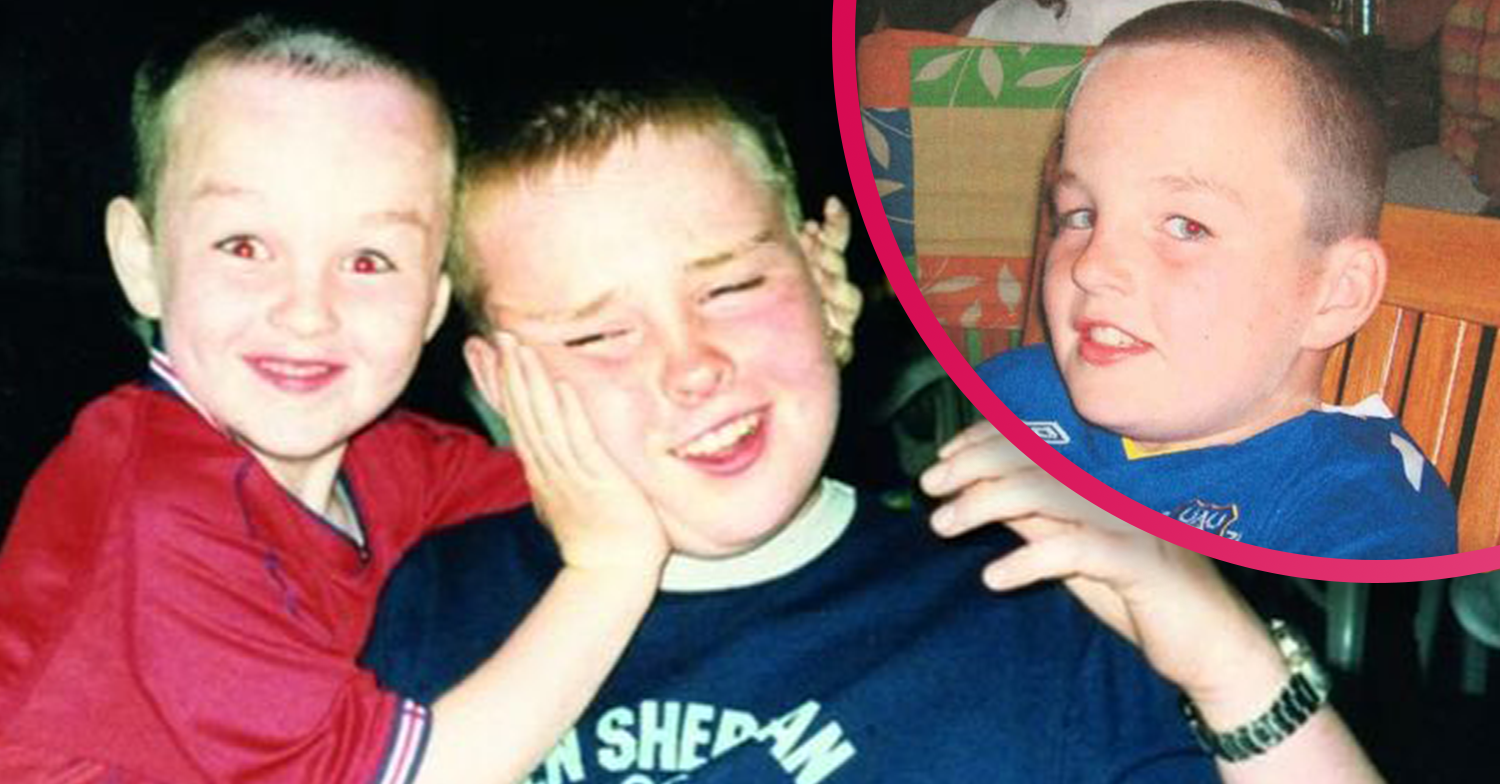 What happened to Rhys Jones' brother Owen and where is he now?