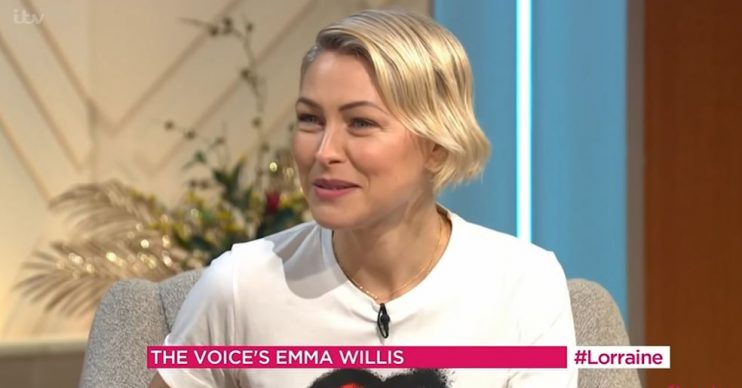 It was her favourite job

Emma Willis has revealed on Lorraine that she still hopes Big Brother will return to TV after it was axed in 2018.

In a chat on today’s (03.01.20) episode of Lorraine, Emma admitted she was just as disappointed as fans when Channel 5 decided not to renew its contract with the company behind Big Brother, Endemol, and the show was taken off the air.

It follows speculation in December that the programme could be making a comeback on Channel 4.

The broadcaster’s Director of Programmes, Ian Katz, fuelled speculation among fans when he revealed he would not rule out relaunching the series in the future.

He told Deadline: “I’d keep an open mind about pretty much any format.

We all miss it, especially in January.

“One of the things we’ve learned in the last few years is how effectively almost any historic format can be rebooted in really interesting, creative ways.”

Emma isn’t the only former Big Brother host hoping to see the show make a comeback.

Big Brother’s Bit on the Side presenter Rylan Clark-Neal also wants it to return to screens.

Rylan, who won Celebrity Big Brother in 2013, previously told BANG Showbiz: “I’m adamant ‘Big Brother’ will return, when and where I don’t know but I won’t rest until it does. I think ‘Celebrity Big Brother’ is one of the most important shows on TV because we get to see people for who they really, really are.”

The Supermarket Sweep star added: “You’ve only got to look at the events over the last seven years, and how it has changed the perception of people who are genuinely really nice and people who actually aren’t.”