Bruno Tonioli reportedly saved Mike Bushell on Strictly Come Dancing for the way he handled a mistake made by his pro partner.

The judge, 63, is believed to have backed the BBC sports presenter, 53, because he successfully "covered" for his dance partner Katya Jones during one of their performances over the weekend. 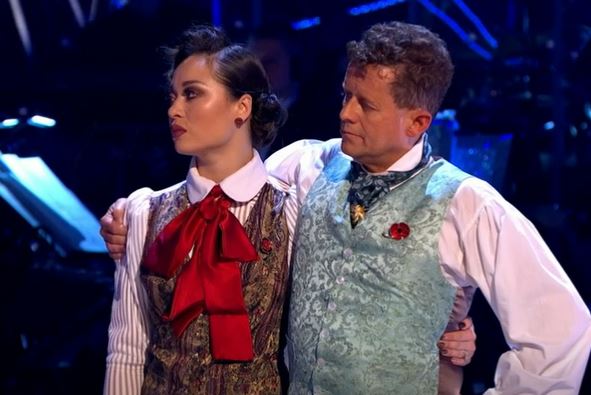 Mike and Katya were in the dance-off with Emma and Aljaž (Credit: BBC)

According to a Daily Mail report, Bruno said he chose to put Mike through to next week because he managed to carry on even after Russian pro Katya, 30, made a mistake during a lift.

The publication claimed that the Italian judge said, in scenes cut from the show but heard by the audience: "Something extraordinary happened, the celebrity actually covered for the professional's mistake."

Mike and Katya were in the bottom two along with Viscountess Emma Weymouth, 33, and pro Aljaž Skorjanec, 29.

After their dance-off, the latter two were eliminated from the competition and fans on social media were up in arms.

Some viewers on Twitter branded the decision a 'fix', while others even said they will now 'boycott' the show. Mike and Katya console Emma and Aljaž after getting through (Credit: BBC)

On Sunday, it emerged that Katya had decided to take time off from social media because of all the online abuse she and Mike Bushell were receiving.

Mike and his wife hit back at trolls following his performances during the Halloween show, when he and Katya were saved by the judges after a dance-off against actress Catherine Tyldesley and pro Johannes Radebe.

The BBC Breakfast presenter said he received chilling death threats after the former Coronation Street star's shock exit, with one person telling him to withdraw from the competition or he'll be a "dead man". 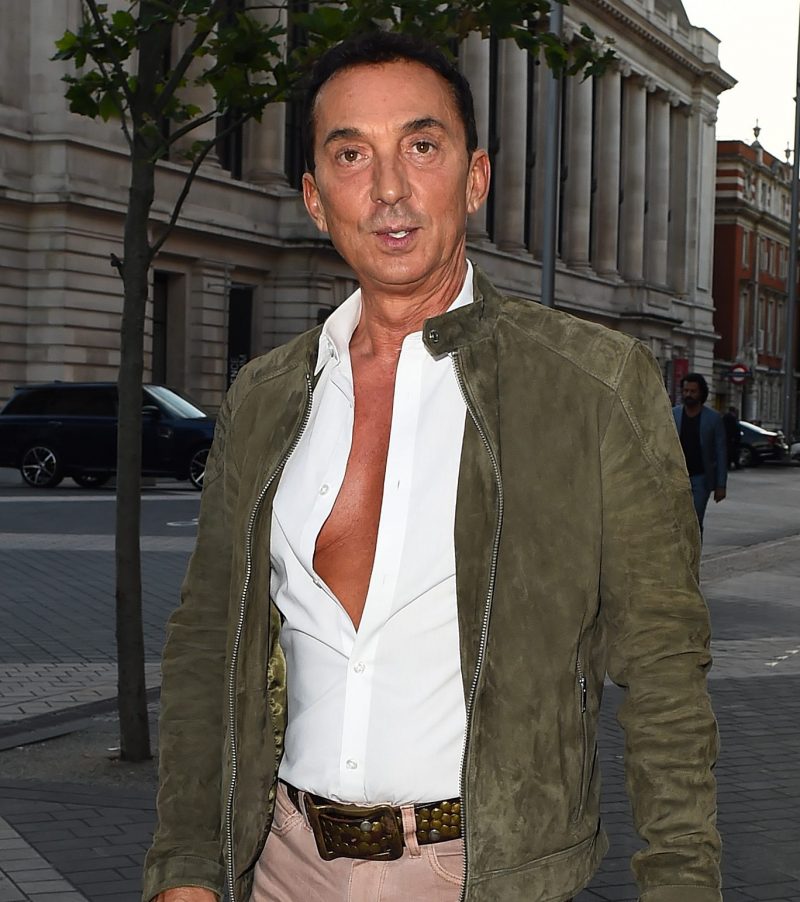 Brunos is reported to have made comments that were cut from the show (Credit: Hewitt / SplashNews.com)

Read more: Strictly's Oti Mabuse hits back at claims Shirley Ballas made her cry on show

In a chat with The Sun on Sunday, Katya said she's taking a step back from social media and the negativity, telling the paper: "I'm off social media; it's not real. For me, it's real what we're doing with our dancing and performance. There's no need for negatives. I just want to do my own thing."