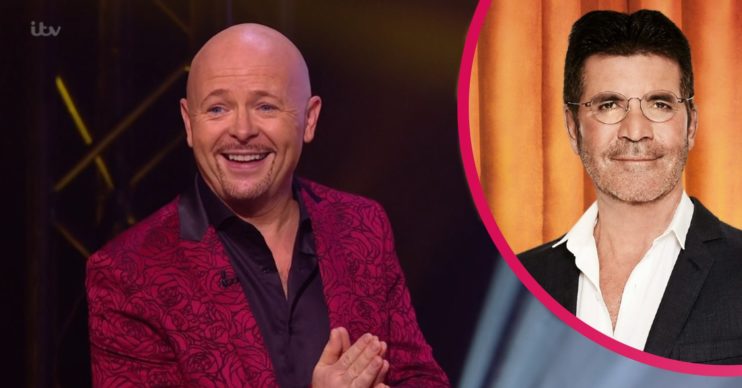 Britain’s Got Talent ratings have reportedly dropped from 10.1 million viewers to 6.5 million.

The ITV show suffered a major blow, plus plenty of controversy along the way.

It comes after this series racked up 28,000 Ofcom complaints over Amanda’s Holden wardrobe and Diversity’s Black Lives Matter performance.

According to The Sun, the show’s final – which aired on Saturday night (October 10) – pulled in 6.5 million.

Why did Britain’s Got Talent viewers make complaints about the show?

During the series, some viewers vowed to boycott the programme after Diversity’s BLM-inspired routine.

At the time, BGT judge and Diversity star Ashley Banjo responded to criticism and insisted “silence was never and will never be an option”.

Amanda Holden came under fire from viewers for what they deemed to be risqué outfit choices.

Earlier this month, BGT became Ofcom’s most complained about show of the year.

Despite the sheer number of complaints, though, the broadcasting regulator has decided not to investigate.

In a statement, Ofcom said: “Ofcom received approximately 24,500 complaints about the above programme. Our assessment is that this programme did not raise any issues which warranted investigation.

“In our view, Diversity’s performance was an artistic expression of topical social issues and did not contain any content which was racist, unsuitably violent or otherwise inappropriate in the context of this.”

What happened in the BGT final?