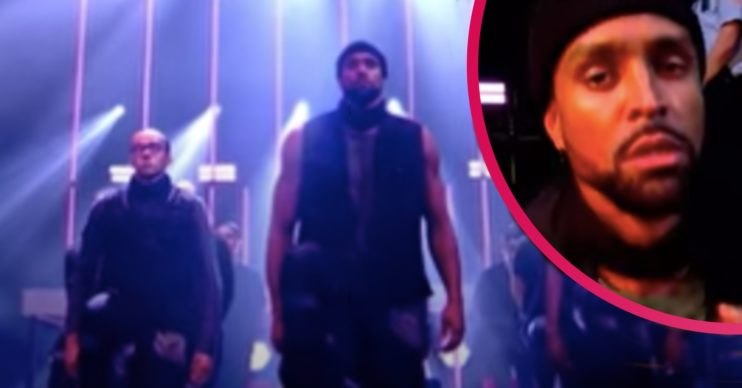 Viewers have lodged complaints against Britain's Got Talent via Ofcom.

Diversity, who won the competition in 2009, performed a moving BLM inspired interpretative dance.

However, thousands took offence, with many arguing that BGT isn’t a political show.

As of Thursday afternoon, Ofcom says it has received 10,267 complaints following the polarising dance.

Second most complained about TV moment of the decade

This is the highest number of complaints lodged against a televisions how since Roxanne Pallett falsely accused Ryan Thomas of punching her on Celebrity Big Brother in 2018.

On Saturday night, Diversity, led by Ashley Banjo, performed for over four minutes on BGT.

During their dance Ashley had a white dancer dressed as a police officer kneel on his neck.

Ashley and Jordan Banjo have hit back at the ‘hate’

This was interpreted as representing the death of African American George Floyd in May of this year.

The performance was set to the spoken word poem by Tomfoolery.

The original poem explores the coronavirus lockdown, but this version was extended to include Black Lives Matter.

Ashley has temporarily replaced Simon Cowell on BGT after Si broke his back in a biking accident.

He has profusely thanked his fans for their support throughout the backlash from the dance.

He shared in view of his some 873,000 followers: “I’m so grateful and overwhelmed by all of the love and support but also by the amount of conversation this performance has thrown up.

Meanwhile his brother and fellow Diversity member Jordan Banjo teared up over the complaints.

Jordan addressed his Kiss FM Radio listeners with: “This one was different, it was really important, it was special to us.

“But we also got bombarded with messages and articles of horrible stuff about us, about our families, about how even now Diversity not diverse enough because there’s only five white people in it.

“I can’t speak for anyone else it’s sad, it’s sad, genuinely.