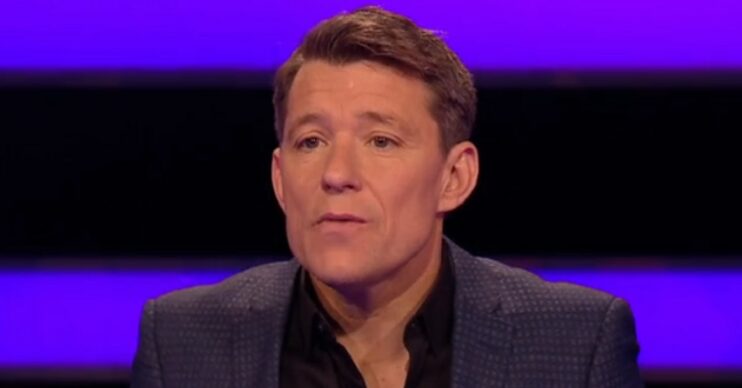 He admitted to being an 'annoying teenager'

Ben Shephard previously apologised to his parents after making ‘life a lot harder’ during his teen years.

The 46-year-old Tipping Point host spent his childhood with his family in Essex.

But it appears Ben wasn’t exactly the perfect child.

Back in 2014, Ben opened up about his parents during a chat with the Express.

After being asked a question on apologies, the star mentioned his mum and dad.

Ben shared: “I’m pretty good at making apologies at the time, but I should really say sorry to my mum and dad.

I should really say sorry to my mum and dad

“I’m sure I made their life a lot harder than it could have been, by being an annoying teenager.”

Meanwhile, Ben also revealed the most important lessons his parents have taught him.

He added: “To value honesty, loyalty, hard work and family.”

Ben has since welcomed two sons with his wife Annie.

Annie has been at star’s side throughout his long-standing TV career.

Speaking about his wife, Ben previously shared: “We met at university and I was sort of a mere puppy when it came to the world of broadcasting media.

The married couple are proud parents to sons Sam, 15, and Jack, 13.

What else has Ben been up to?

The Good Morning Britain star needed the operation after injuring himself during a football match.

He managed to rupture his ACL, tear his meniscus and fracture his leg.

As a result, it’s unknown when Ben will return to work on GMB or Tipping Point.