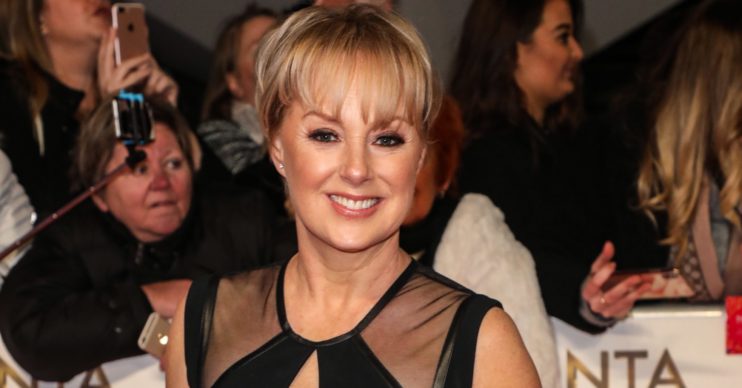 When will Brooke Vincent and Helen Flanagan return to Coronation Street?

Sally Dynevor thinks Sally and Tim's wedding would get them 'home'

The 57-year-old star is confident her on-screen daughters Brooke and Helen will back to the cobbles if Sally Metcalfe does finally wed Tim again.

It was recently discovered that their 2015 nuptials were invalid. This is because Tim discovered he was a bigamist following a 2004 Las Vegas marriage.

She said: “Every time I speak to Helen and Brooke I say, ‘Have you told Corrie you would like to come back yet?'”

“If Sally and Tim do get married again I know both my girls would return for that. It would make both mine and Sally’s day.”

If Sally and Tim do get married again I know both my girls would return for that.

Brooke, who plays Sophie Webster is on maternity leave following the birth of her son Mexx. Meanwhile Helen, who plays Sally’s eldest daughter Rosie left the show in 2018 to have her second daughter. However she has not returned to screens.

Coronation Street: Sally’s involvement in the Geoff and Yasmeen storyline

Sally’s current storyline sees her character determined to expose her evil father-in-law Geoff Metcalfe after he has been psychologically and emotionally abusing Yasmeen Nazir.

And the star remembers when her own alter-ego Sally was a victim of domestic abuse at the hands of boyfriend Greg Kelly, admitting she felt “horrendous” acting out the plot.

She added to Inside Soap magazine: “I remember that it was one of the only storylines I’ve had where I’ve been home at night and thought, ‘Today was horrendous’.

“It’s hard going through something like that, spending a day being abused and beaten up, and then coming home to live a normal life.

“I’m sure Shelley is feeling that too, as it takes a lot out of you when someone is screaming at you all day – even when you know it’s not real.

“It breaks your heart to know that there are so many people going through it.”