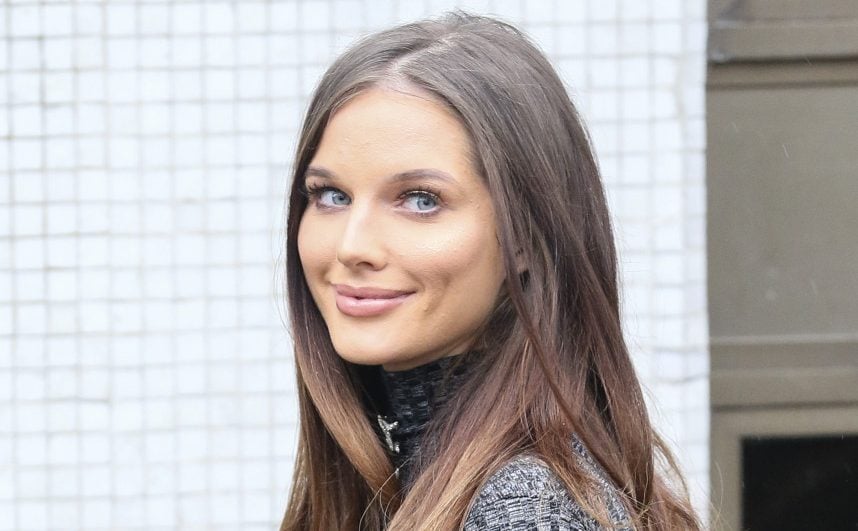 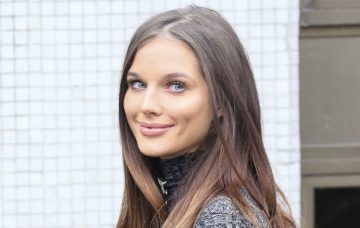 Congratulations to Helen and Scott!

Helen Flanagan has given birth to her second baby girl!

Helen and Scott, who plays for Celtic Football Club, announced a second baby was on the way at Christmas, and later confirmed it would be another little girl.

Soap star Helen previously told OK! magazine: “We would have been thrilled if it was a girl or a boy, I’m just lucky to be able to have a baby. I will love this baby just as much as I do Matilda.”

They found out the baby’s sex on holiday, after asking their doctor to write the child’s gender down on a piece of paper which they then passed to hotel staff.

Staff at their luxury Dubai hotel then arranged for pink balloons to be stuffed into a box, which Helen and Scott opened over dinner to reveal the gender!

There was a further surprise in store for Helen when Scott proposed to her at the start of June.

He dropped to one knee and popped the question during a holiday to Disney with Matilda, later sharing a photo of the precious moment to Instagram.

The couple have been together since 2009 and just weeks before the proposal Helen had told a magazine she’d been dropping hints about an engagement ring!

Helen had predicted her second child would be around a week overdue, but said she enjoyed every part of pregnancy.

In an update to fans via Instagram, she’d said: “I think I’ll be around a week late with my baby girl. I’ve never got to the stage where I’ve felt really fed up of being pregnant with this pregnancy and was so lucky my sickness went towards the end.

“I’ve really enjoyed this pregnancy apart from the first trimester.”

Helen previously revealed she’d suffered from severe pregnancy sickness hyperemesis gravidarium at the start of the pregnancy; it’s the same condition the Duchess of Cambridge had during her pregnancies.

The soap star concluded her post by saying her hectic work schedule at Corrie prior to maternity leave and looking after her daughter Matilda meant the pregnancy had flown by.

She said: “I’ve been so busy with my Matilda and working that it hasn’t dragged, with Matilda I was so desperate for her to arrive and just really hated being overdue.”

“I’m so excited to meet my baby girl,” she added, “but my baby will arrive when ready and I will be equally in love with both my daughters.”

Helen’s currently on maternity leave from Coronation Street, where she plays Rosie Webster, but has promised fans she will return to the soap.

She has said the couple would like a third child one day, but they want to marry first.

Congrats to Helen and Scott!

Leave your congratulatory messages for Helen and Scott on our Facebook page @EntertainmentDailyFix!