Viewers of Emmerdale fear the worst for Vanessa Woodfield, after her recent cancer diagnosis.

On Thursday (February 27), Charity was left sobbing her eyes out after hearing the devastating news that Vanessa is battling bowel cancer. 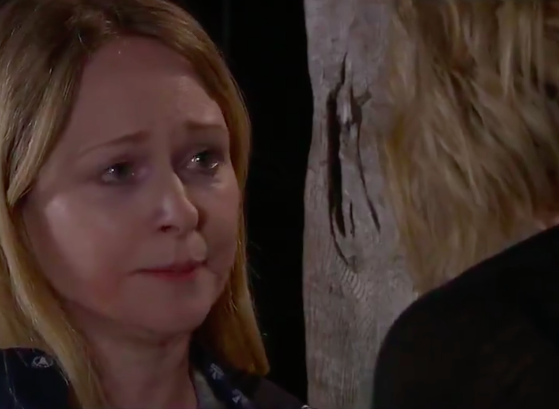 Explaining why they can't plan holidays and their honeymoon, Vanessa told Charity: "Just before Pierce took me, there was something that I needed to tell you.

"Because I wanted to be certain. I didn't want to worry you. If this could come at any other time. I'm so sorry.

"I had some tests done at the hospital and I've had the results. I've got bowel cancer." 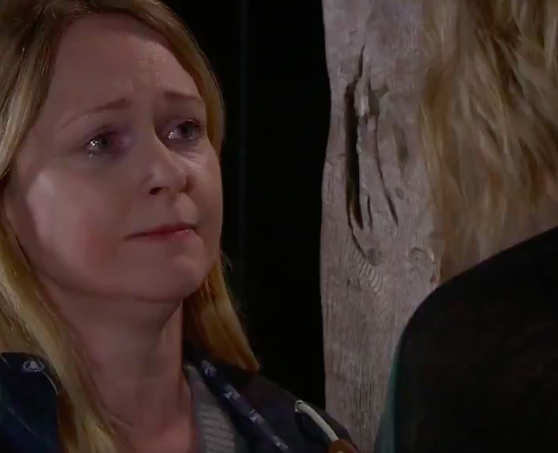 Charity was mortified by the horrible news, and was later seen crying her eyes out on her own.

I swear if Vanessa dies and Vanity is erased I will not be held responsible for my reactions!

Fans watching from home now fear the vet will die, with one tweeting: "The fictional lesbian curse strikes again. Couple is happy for five minutes, so now of course one of them is probably going to die. #Emmerdale."

Another said: "I swear if Vanessa dies and Vanity is erased I will not be held responsible for my reactions! Protect her at all costs please Emmerdale."

i swear if vanessa dies and vanity is erased i will not be held responsible for my reactiOns !!! protect her at all costs please ed @emmerdale

Uhp! The fictional lesbian curse strikes again. Couple is happy for five minutes, so now of course one of them is probably gonna die 😒 #Emmerdale

#Emmerdale 😢 Do we think Vanessa will die?

if emmerdale kill off vanessa.... the lesbian queen...... i will come for their throats

A third said: "She can NEVER die! Love Vanessa. Please Charity tell me we can beat this? #broke @ChelleHardwick."

"Do we think Vanessa will die?" asked another, while one more said: "Charity's really NOT going to handle potentially losing Vanessa again, this time for good is she sadly?"

In scenes to air tonight (Friday 28), Vanessa is set to receive more bad news according to Digital Spy.

When she attends an appointment to hear the results from her most recent scan, she's upset to hear her cancer has spread and is now at stage three.

Emmerdale has told how Vanessa's cancer storyline will play out over the coming months as she comes to terms with her diagnosis and symptoms, as well as undergoing extensive treatment.

Genevieve Edwards, Chief Executive at Bowel Cancer UK, said: "We greatly appreciated the opportunity to work with the Emmerdale team on this important storyline.

"While everyone's experience of diagnosis is different, it is vital that Vanessa's story is as accurate as possible.

"Although bowel cancer is more common in the over 50s, it can affect people of all ages. More than 2,500 people under 50, like Vanessa, are diagnosed with the disease in the UK every year.

"This storyline will help to raise awareness of bowel cancer, and we hope it encourages viewers to recognise the symptoms and visit their GP if they're concerned." 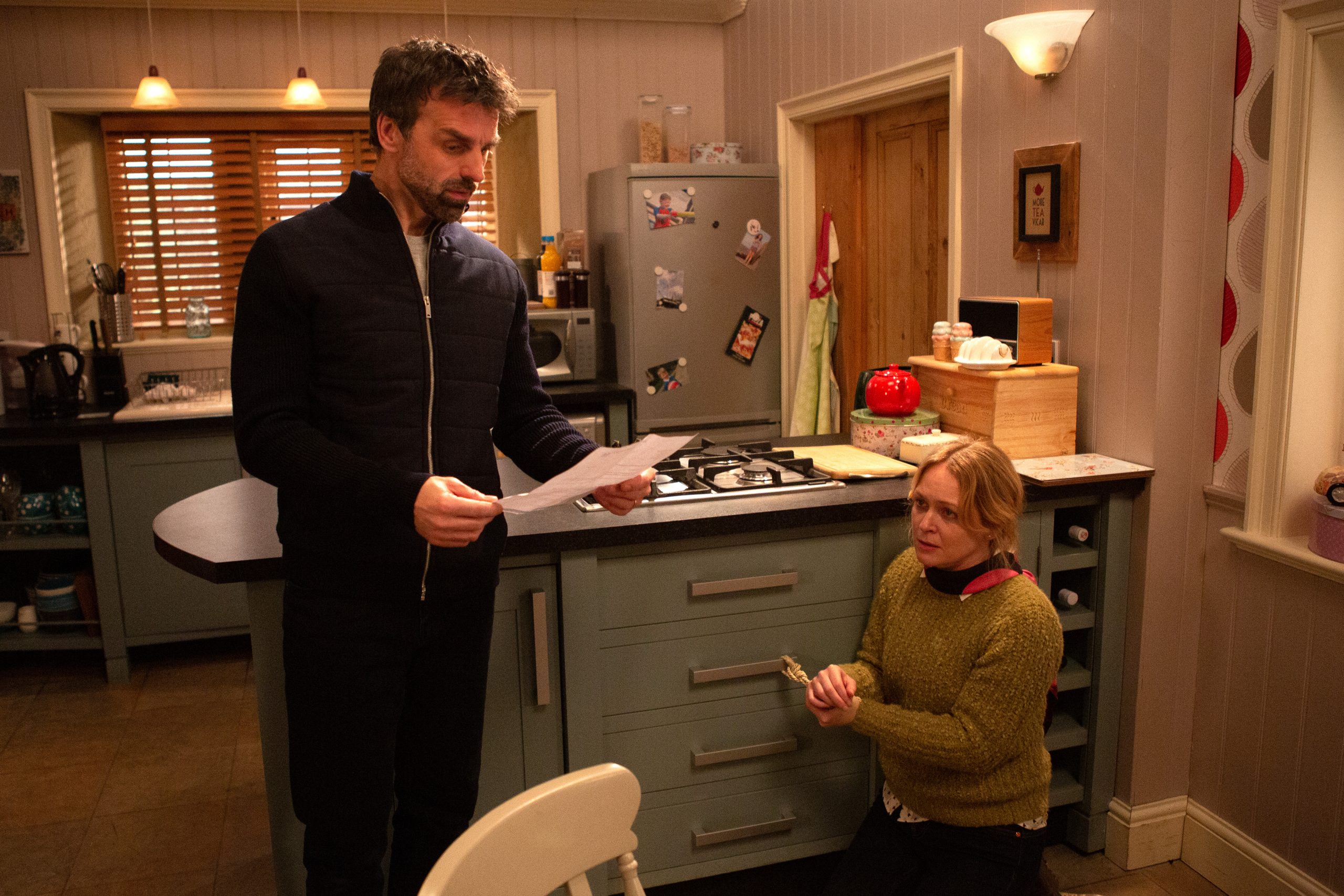 Viewers discovered she had cancer when she was held captive by PIerce (Credit: ITV)

Actress Michelle Hardwick revealed: "This is such a challenging storyline, but we've been working closely with Bowel Cancer UK, who have been enormously helpful to me in researching Vanessa's symptoms and treatment.

"I hope to do Vanessa's story justice. I was actually really shocked to learn that bowel cancer is the fourth most common cancer in the UK and the second biggest cancer killer, but diagnosed early is treatable."