Actress Katie McGlynn has shared a photo with her Coronation Street co-stars on a night out.

The 25-year-old posted a series of pictures to her Instagram page with Rula Lenska, who plays Claudia Colby, Alexandra Mardell, who plays Emma Brooker, Lisa George, who plays her on-screen aunt Beth Sutherland and Dolly-Rose Campbell, who plays Gemma Winter.

The picture are captioned: "Summer soirée I've got a lot of love for these ladies #legends #corriefamily #galsgalsgals."

Summer soirée I've got a lot of love for these ladies

Beth decided to set Sinead up with her boyfriend Kirk's friend Chesney.

After a couple of years of being on and off with Chesney, the pair eventually split up but remained friends.

Last year, Sinead was diagnosed with cervical cancer after she began bleeding during her pregnancy.

Sinead gave birth to her son Bertie and despite being born prematurely, he survived and is healthy. 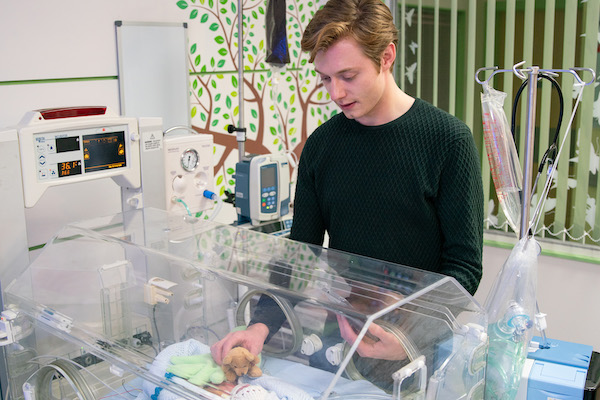 Sinead and husband Daniel were thrilled after Sinead completed treatment for her cervical cancer earlier this year but she is still under the care of a consultant at the hospital and needs another MRI scan to see if her gruelling chemotherapy has worked.

This week Sinead will go to an appointment to find out if the treatment has worked or not.

Daniel and Sinead have enjoyed being parents to baby Bertie, but the whole time they're enjoying life there has always been a niggle in the back of their minds, knowing that the cancer could come back at any time.

As they sit in the hospital waiting room, Sinead is honest with Daniel and tells him that there is still a chance she could die, and it's something they're just going to have to try and get their heads around. 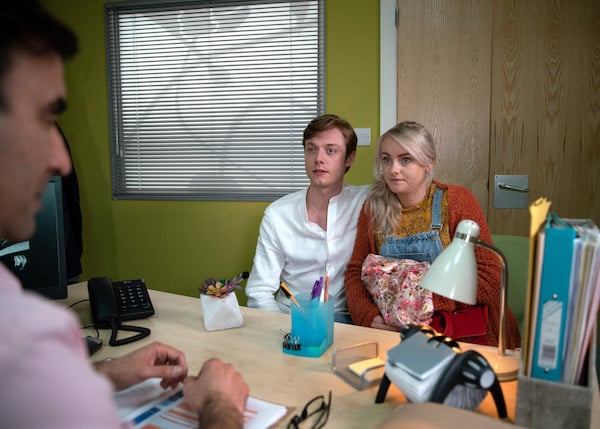 Sinead and Daniel go to an appointment (Credit: ITV)

Daniel isn't exactly comforted by Sinead's words and he's quietly terrified as she heads in for her scan.

The pair don't have to wait long for Sinead's results and the consultant sits them down as they arrive for their appointment.

But thankfully for everyone, it is good news and the consultant reveals that her tumour has shrunk and there is no evidence that it has spread.

The pair are on cloud nine as they're told the good news, but despite being told that she is getting better, Sinead confides in Daniel that she is still scared her cancer might come back at any time.