Reality hits home next week for Coronation Street's Sinead Tinker when she faces another hospital scan... but what will it reveal?

Things have been going far too smoothly for Sinead and husband Daniel Osbourne recently, but all looks set to change next week when Sinead has a scan as part of her recovery from cancer. 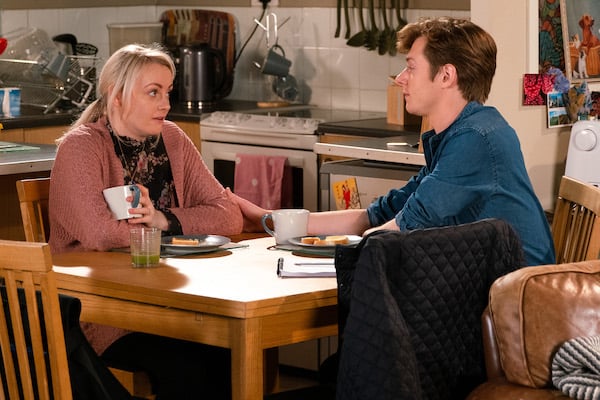 Daniel and Sinead have been through a horrendous time of late (Credit: ITV)

The soap rumour mill has been going into overdrive ever since it was rumoured that actress Katie McGlynn, who plays Sinead, would be departing the cobbles later this year.

With the character possibly going, everyone is convinced that her exit paves the way for Sinead to die from cancer, leaving Daniel and baby son Bertie behind. 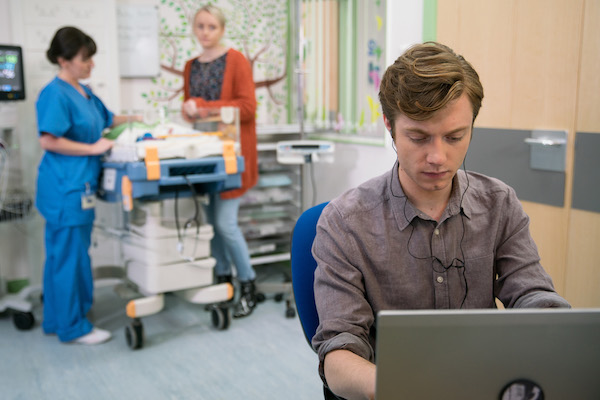 But while the character's exit is yet to be confirmed, it seems Sinead is worried next week as she heads to the hospital for her appointment.

Daniel can tell that his wife is nervous and tries to reassure her that all will be well. But his words fall on deaf ears.

As Sinead considers her future, Beth Tinker is refusing to be outdone by Ken Barlow and signs up for a photography course. 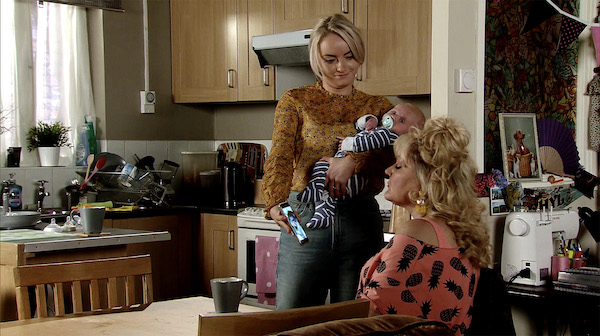 Beth is set to help the couple make some lasting memories next week (Credit: ITV)

But while the pair clash at the class, it seems Beth might have a natural flare, and when she takes a photo of Bertie that turns out well, she decides to enter it into a photography competition.

Meanwhile, after her scan, Sinead comes home and doesn't say much, leaving everyone worried.

And while what happens at her hospital appointment is being kept under wraps, it seems something has left the mum rattled. 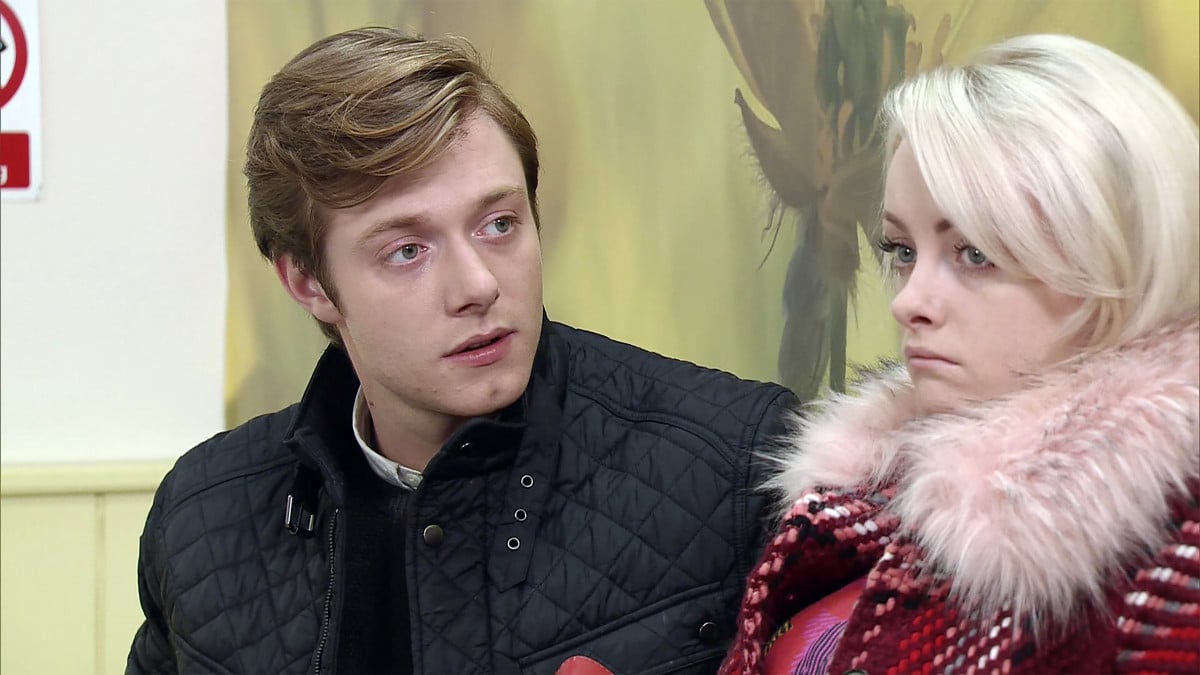 What does the future hold for Daniel and Sinead? (Credit: ITV)

As Beth shows Sinead the photo that she took of Bertie, it is all too much and she dashes out in tears... but what has happened to put her on edge?

As Sinead thinks about what lies ahead, she and Daniel ask Beth to take some family portraits of them with Bertie.

But will these pictures be the last of the three of them together, or just the start of a bright new future together as a family?

What do you think the future holds for Sinead? Leave us a comment on our Facebook page @EntertainmentDailyFix and let us know what you think!