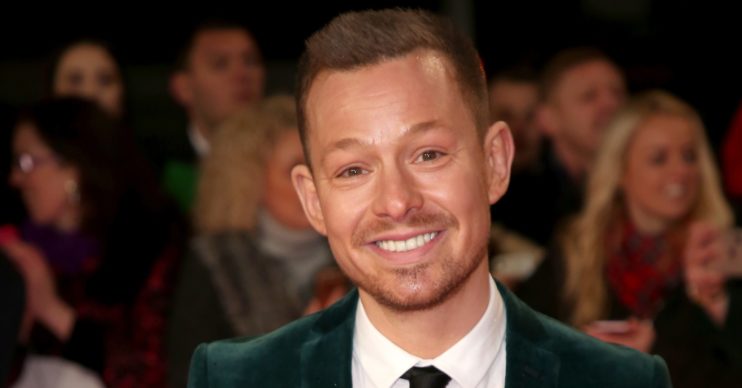 Adam, who played Kyle Kelly in the Channel 4 soap, suffers from Ankylosing Spondylitis (AS)

This is a long-term condition in which the spine and other areas of the body become inflamed.

Recently Adam and his wife Good Morning Britain reporter Katy Fawcett spoke with OK! Magazine and Adam revealed when he discovered he couldn’t have biological children.

When asked when he found out biological children weren’t an option, he said: “When we got together. I have an autoimmune disorder called Ankylosing Spondylitis and one of the effects is decreased fertility.

“This lovely doctor was like ‘Mr Rickitt you’re supposed to have a sperm count of three million, you have two.’

Katy added: “I didn’t really bat an eyelid. I was like ‘oh that’s a shame, but we’ve got each other.’ I know having kids is very important for a lot of people, so it’s almost a good thing it happened to us.”

I was like ‘oh that’s a shame, but we’ve got each other.’

Adam continued: “That’s how I knew that Katy was my soul mate. We’re all brainwashed with the idea you have to have kids, but we were so in love that when we found out I couldn’t, it wasn’t scary at all. It felt natural that it was meant to be just the two of us and our dogs.”

Hollyoaks: Adam and Kyle’s battle with depression and suicidal thoughts

In the interview, Adam also spoke about how he’s suffered with anxiety and depression since he was 13. He said how he was suicidal from the age of 17, but when he turned 30, he had an epiphany.

Read More: Will Mellor shares the heartbreaking final words of his dad before they said goodbye

Whilst Adam may no longer be in Hollyoaks, his character Kyle is playing a huge part in a male suicide storyline.

Recently viewers saw Kyle take his own life and are now seeing the devastating aftermath.

Adam is also well-known for playing Nick Tilsley in Coronation Street from 1997 until 2004. The character is now played by Ben Price.