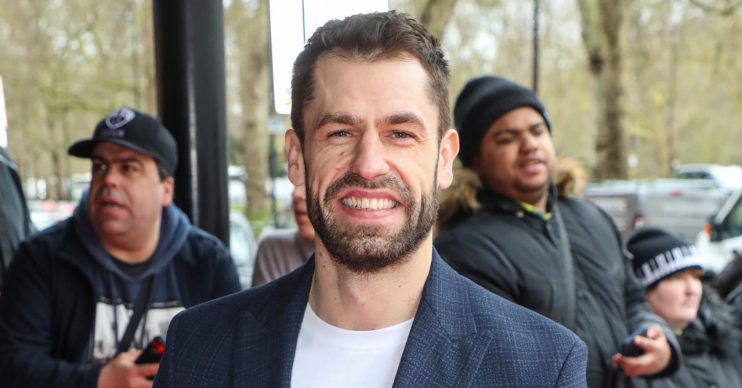 The 36-year-old actor, who made his name as Andy Sugden on Emmerdale from 1996 until 2016, has admitted he’s keen to return to his soap roots, and he wouldn’t be opposed to a stint on the cobbles.

He’s quoted by The Sun newspaper’s Bizarre TV column as saying: “I’d love to go back to a soap. Coronation Street would be great.”

Although there are no firm plans at the moment, Kelvin actually has a family connection to Corrie after his younger brother Brayden Fletcher made an appearance last year.

I’d love to go back to a soap. Coronation Street would be great.

He tweeted at the time: “Who saw my little brother @Brayden_Fletch making his tv debut on @itvcorrie last night? He did great! Very proud!”

Brayden’s role saw him terrorising Chesney Brown at the local fast food shop, refusing to pay for food and knocking over the condiments.

Away from the soap world, Kelvin previously revealed he’s keen to land a TV drama and film roles as he looks to spread his wings.

“The talent that is showcased there every single night is a sight to behold.

“I’m sure there are opportunities there to do musical theatre, and I’d love to do that one day, but my focus in the immediate future is TV drama and film.

“Programmes like Midsomer Murders you were just talking about.”

Last year the actor proved to be a talented dancer as he won the 17th season of Strictly Come Dancing with professional Oti Mabuse.