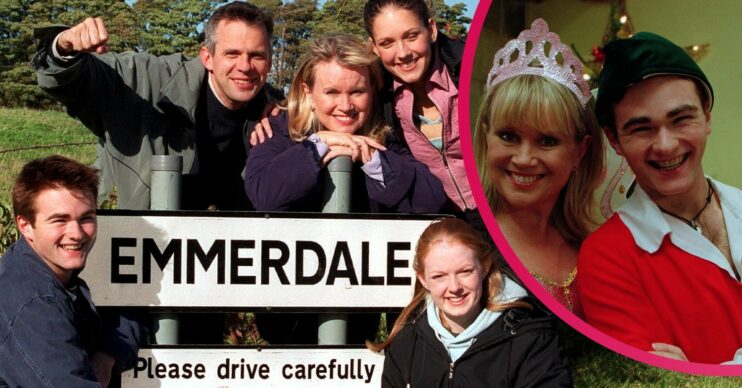 Emmerdale’s Soapstars family: Who did they play? Where are they now?

The family didn't last long in the show!

Soapstars was the televised hunt for new actors to join the cast of Emmerdale as a new family for the show, in 2001.

Back in the early noughties, television talent shows were all the rage! Pop Idol and Popstars were topping the ratings each week and so ITV created Soapstars.

The premise was that thousands of wannabe actors and actresses would audition for telly experts and the prize would be a role on Emmerdale!

But right from the start, the show was was treated with suspicion by viewers and industry insiders. The actors’ union, Equity, even issued a statement calling the process “insulting”.

Who were the Soapstars  judges?

The contestants were put through their paces with drama exercises before the final decision was made. They even had a Pupstars competition to find the new Emmerdale family a dog!

Who won the competition?

They joined Emmerdale as a new family who had moved to the Dales to run the holiday village.

The Calder/Weston clan arrived in 2001 with two parents, three children and a dog!

Who did the Soapstars play in Emmerdale?

The family were fractious and their time in Emmerdale was bumpy. Eventually, Maggie had an affair with Rodney and they all left.

Where are the Soapstars family now?

Dee Whitehead, who played Maggie Calder, didn’t carry on with her acting career.

Her only other credited television appearance is on an episode of the Kay Mellor drama The Chase in 2006.

Phil actor Mark Jardine has gone on to other acting roles.

He played Mark Long in The Royal, and also appeared in other television shows including Oranges and Sunshine, and Donovan. He’s also had a couple of small roles in Coronation Street.

Elspeth Brodie, AKA Lucy, is still in the acting business but she’s now a dialect coach.

But last year Jason did appear on a show called When Soap Stars Go Horribly Wrong! 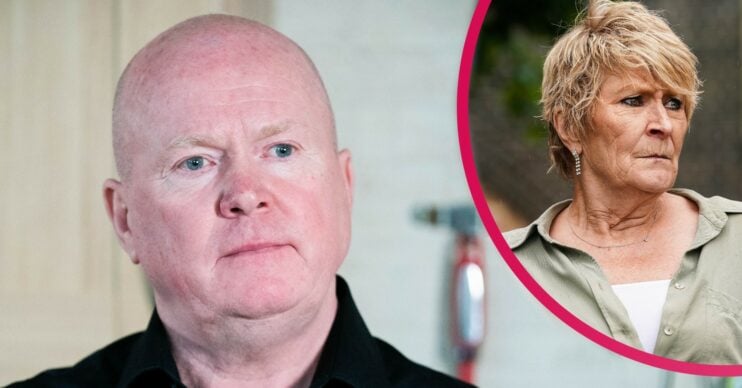