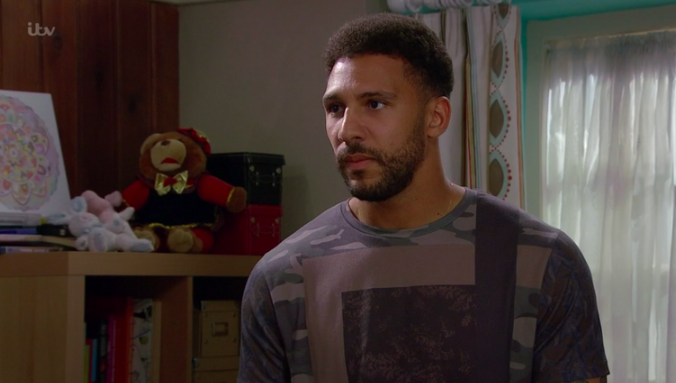 Jay Kontzle, who plays Billy Fletcher in Emmerdale, has reportedly signed a new contract to stay in the soap for another year.

As reported in The Sun, a source said: “Jay has been a huge hit with viewers since joining the show and bosses were keen to make sure he sticks around.”

Having being released from prison he turned up at his mum, Jessie’s wedding to Marlon Dingle.

Although he’s only been in the soap a year, Billy has definitely caused some drama after getting caught up with Max and his gang.

Recently Billy has found himself in the village without his mum and half-brother Ellis.

Shortly after Ellis’s dad, Al, returned, Jessie ended up sleeping with her ex leading to the breakdown of her marriage to Marlon.

When Marlon told her their marriage was over, Jessie packed up and moved to Dubai for a new job.

A month later, Jessie was joined by her youngest son Ellis, who also managed to get a job as a PE assistant at the school Jessie was working at.

Jay has been a huge hit with viewers since joining the show and bosses were keen to make sure he sticks around.

In real life, Ellis actor Asan N’Jie was sacked from the soap after a fracas with Hollyoaks’ Jamie Lomas at the TV Choice Awards.

Video footage from the bash appeared to show Asan being held back as he confronted Jamie in an ugly altercation.

Asan was fired from the show but has since issued an apology for his behaviour.

Emmerdale has since re-cast the character Ellis with actor Aaron Anthony taking over the role.

Ellis will be returning to screens this month as he returns from Dubai.