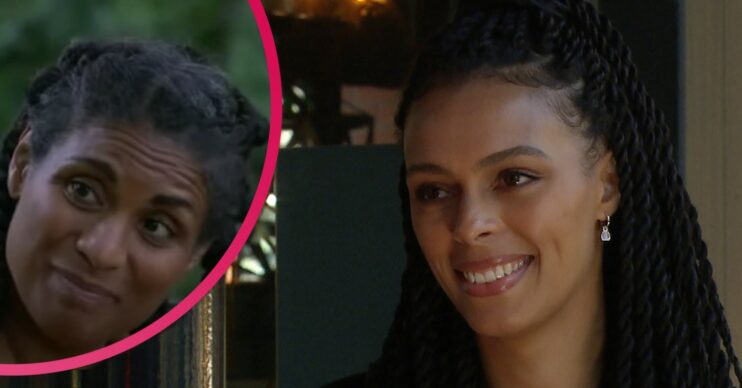 Emmerdale: Could Fiona be Charles and Esme’s daughter, Naomi?

Is Fiona who she says she is?

Emmerdale character Fiona was introduced in last night’s episode (Thursday, November 11) when she met Nate, but is there a chance she is already connected to someone in the village?

Emmerdale: Who is Fiona?

In last night’s scenes, Nate went into town with Billy and ended up meeting Fiona, who was trying to get away from a creepy man.

The two had a drink and said their goodbyes, however Nate smashed his phone and couldn’t call a taxi.

Later Fiona saw Nate again and came over. She offered for him to go back to hers to call a cab.

He was honest and told her he had a partner, and Fiona told Nate she also had an on-off partner.

Nate ended up going home with her, but he didn’t return home till the next day.

Nate confessed to Tracy he spent the night at another woman’s house, but said nothing happened.

Furious, Tracy made it clear to her fiancé he wasn’t welcome home, but who is Fiona?

Is there a chance her name isn’t actually Fiona?

Emmerdale: Who is Naomi?

A few weeks ago, Charles met up with his ex-wife Esme, who is the mother of his son Ethan.

Charles hadn’t seen Esme since she left him and Ethan around 20 years ago.

However Esme explained one of the reasons she left was because she was struggling to cope with Ethan and found out she was pregnant.

When they met up, Esme told Charles she was pregnant and gave birth to a daughter Naomi after she left him.

However Naomi was put up for adoption. Esme the told him she met up with Naomi last year and they’ve started to build a relationship.

Could Fiona be Naomi?

Naomi hasn’t been seen on-screen yet, but is there a chance viewers have already met her?

Could Fiona be Naomi? What do you think?

Read more: Why are Emmerdale and Coronation Street not on tonight? 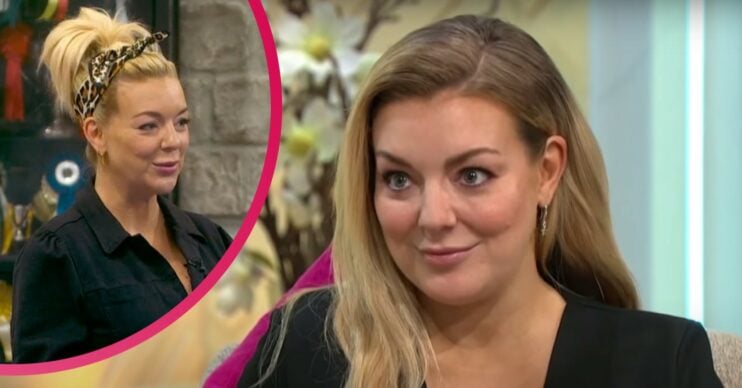