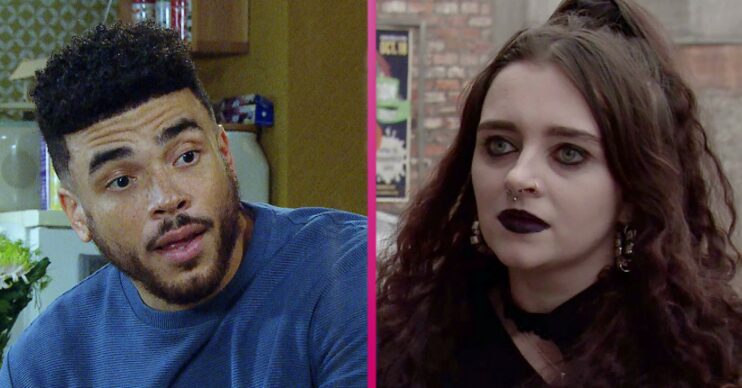 Why are Emmerdale and Coronation Street not on tonight?

The schedule has been changed this week

Emmerdale and Coronation Street are not airing tonight, but why and where can you watch this week’s episodes?

Why are Emmerdale and Coronation Street not on tonight?

Usually on a Friday, Emmerdale is on at 7pm for half an hour, followed by an hour long episode of Coronation Street.

However tonight there is no Emmerdale or Corrie due to the football.

The Live International Football is on tonight and it’s England v Albania. Coverage on ITV is from 7pm-10pm with kick-off starting at 7.45pm.

Where can I watch this week’s Emmerdale and Coronation Street?

All Emmerdale and Coronation Street episodes for this week have already aired. If you missed any of them, they’re available to watch for ITV Hub.

When is Emmerdale and Coronation Street next on?

Emmerdale and Corrie won’t be on on Monday (November 15) either. Both soaps will return on Tuesday, November 16.

However fans aren’t happy the soap schedule has been changed again for football.

Another hour, it can only be that football is on later in the week then, cocking up the schedule #Emmerdale #Corrie

Is EastEnders on tonight?

Although Emmerdale and Corrie aren’t on tonight, EastEnders is still airing on BBC One at 8.05pm.

In tonight’s episode, Dotty tries to convince Tiffany not to go on a date with Aaron because Keegan is better. However Tiffany thinks she’s jealous.

After seeing Keegan, who encourages her to keep going with the business, she cancels her date with Aaron.

Meanwhile Stacey offers an olive branch to Kat asking her not to move in with Phil.

Trying to improve things with Jean, they all take the kids out for the day and Kat asks that they promise not to let Tommy play football whilst he’s still recovering.

However Stacey and Jean clash and she soon heads off. Jean goes off to look for her, meanwhile Tommy takes out a hidden football.