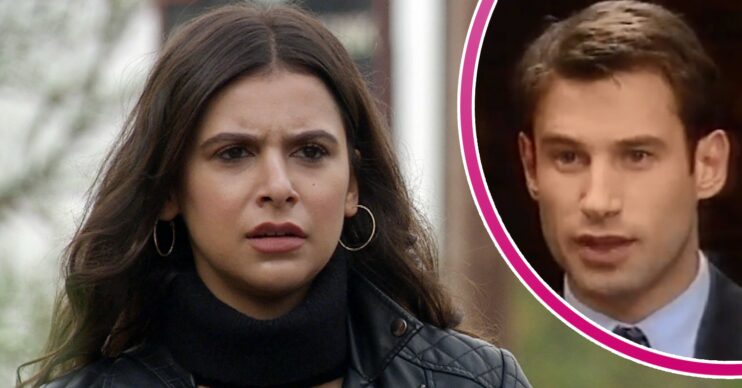 Emmerdale: 4 things we want from the 50th anniversary

The soap is celebrating its 50th anniversary in October

Emmerdale will celebrate its 50th anniversary in October.

The soap has announced a massive month of celebrations for the half century – but has remained silent on exactly what will happen.

Let’s be clear – this is something that isn’t just a want, but a need.

A villain of Meena’s legendary status deserves an encore and a spectacular one.

Sobbing in a prison cell is not how Meena’s story ends – she deserves to go out in a blaze of glory – and hopefully taking with her some of the deadwood in the village.

Actress Paige Sandhu is up for a return, viewers want it, and there is no way that bosses aren’t banking on it to bring in monster ratings.

Emmerdale’s last big week of episodes saw a maize maze get set on fire, a rope bridge collapse and everyone go for an accidental swim on some white water.

All of which is in the grounds of Home Farm surprisingly – but it was a bit flat.

For the 50th Emmerdale needs to do what it’s done before and go big. Plane crash, helicopter disaster, huge explosions etc.

Something that will be talked about for years and decades to come.

Unexpected return of a huge character

Meena is all well and good – as is Jamie Tate if we’re going there – but what we really need from the 50th is a huge return.

Someone we could never have seen coming – and bringing a huge story with them.

Something happy for Emmerdale’s 50th anniversary

Anniversaries are all about looking back and sadly for Emmerdale that would involve quite a lot of misery.

So what really needs to happen during the month of episodes is something hugely happy and positive.

Bosses have already teased a potential birth so maybe there could be a happy surprise arrival? Or a wedding? Just anything to distract from the misery.