Mitch asks Honey out on a date, but things don't go to plan, in next week's EastEnders.

Ever since Honey split with her cheating boyfriend Adam Bateman, she has been struggling with her self esteem.

A couple of weeks ago, viewers figured out that the Minute Mart worker had an eating disorder. 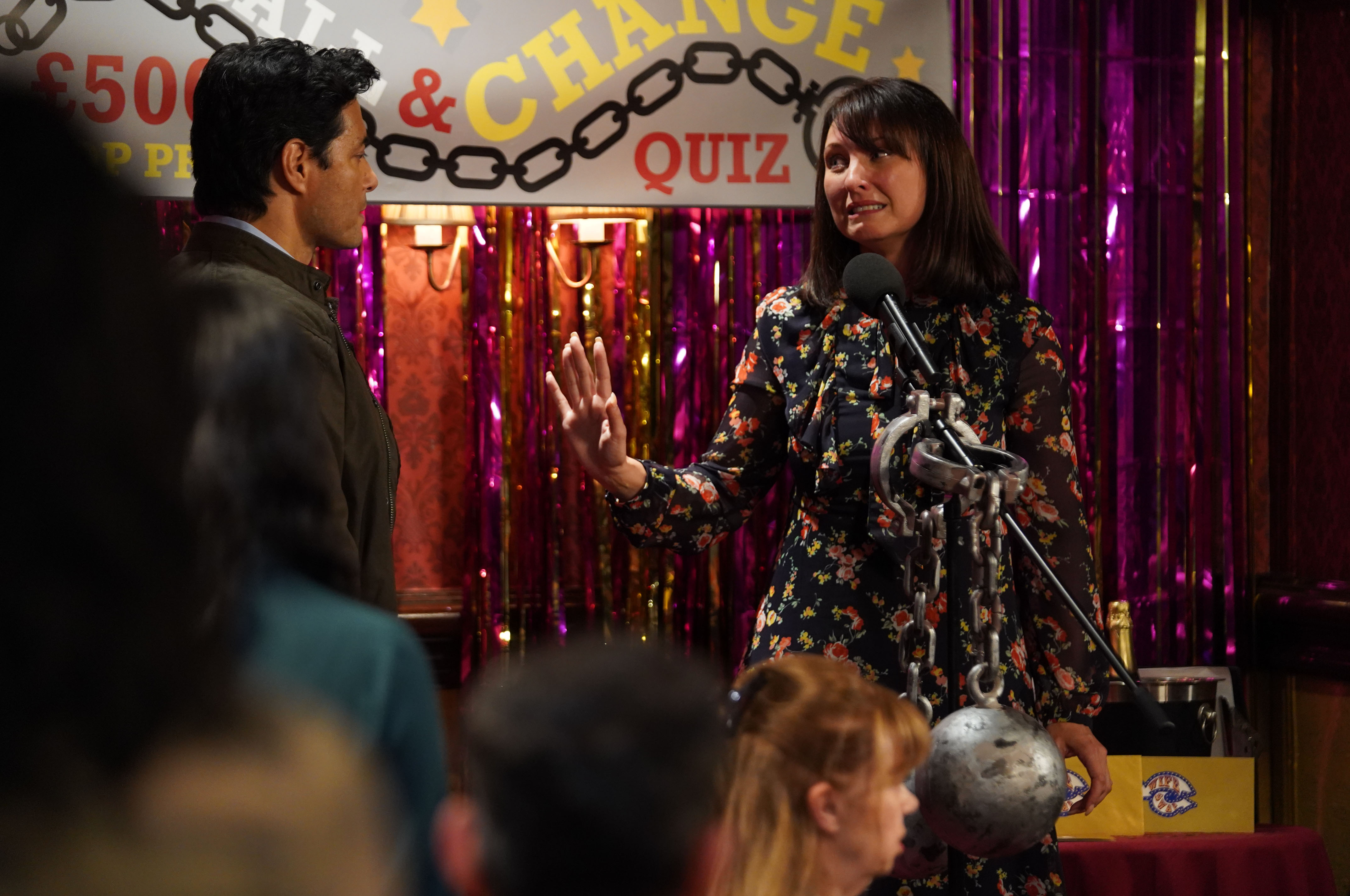 After breaking up with Adam, she moved back in with her ex-husband Billy, but was disappointed when she realised he was dating Karen Taylor.

However this week, as Mitch is teased about his lack of a love life, he asks Honey out on a date and she accepts. 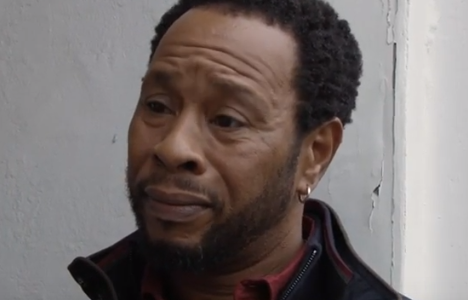 As they go out for lunch, Honey just orders a salad and Mitch, oblivious to her eating disorder, is soon quizzing her on why she isn't eating much.

Later she is devastated when she overhears Mitch sharing some harsh words about her to Bernie Taylor.

With her self-esteem taking another hit, will this push her to an even lower point?

Later Billy notices something isn't right after an incident at Janet's beauty pageant and Lola is surprised to catch him researching eating disorders on the internet. 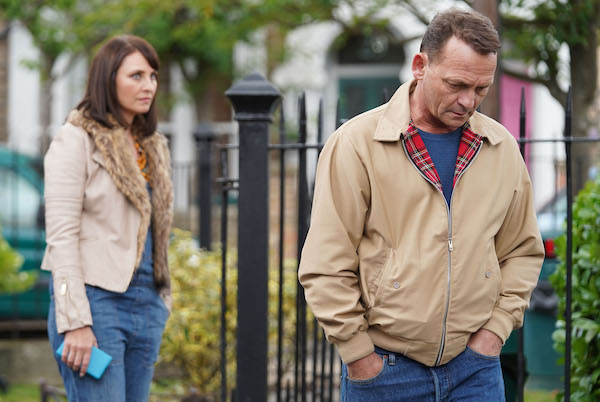 Lola starts to quiz her grandfather and Billy is force to reveal his fears about Honey.

He eventually realises his ex wife needs serious help and blames himself for not noticing sooner.

As Billy pledges to be there for her, will Honey get the help she needs?