Viewers of EastEnders are worried that Honey Mitchell is suffering with an eating disorder.

They voiced their fears after last night's episodes of the BBC soap (October 8 2019) saw Honey barely touch the food on her plate.

It all started when the truth about Mariam being mugged before Eid came out.

After hearing she didn't want to leave the house, Adam became worried and even asked Habiba how she didn't notice something was wrong with her grandmother.

Honey suggested having a meal for Mariam (Credit: BBC iPlayer)

But Honey stepped in suggested they all had dinner at her and Adam's flat to cheer Mariam up.

With Adam held up, things were awkward as Honey and Habiba prepared the food.

Habiba soon turned the conversation onto Adam, who she had an affair with but eventually ended when she realised he wouldn't leave Honey for her.

Oh Honey, I hope she doesn't have an eating disorder. 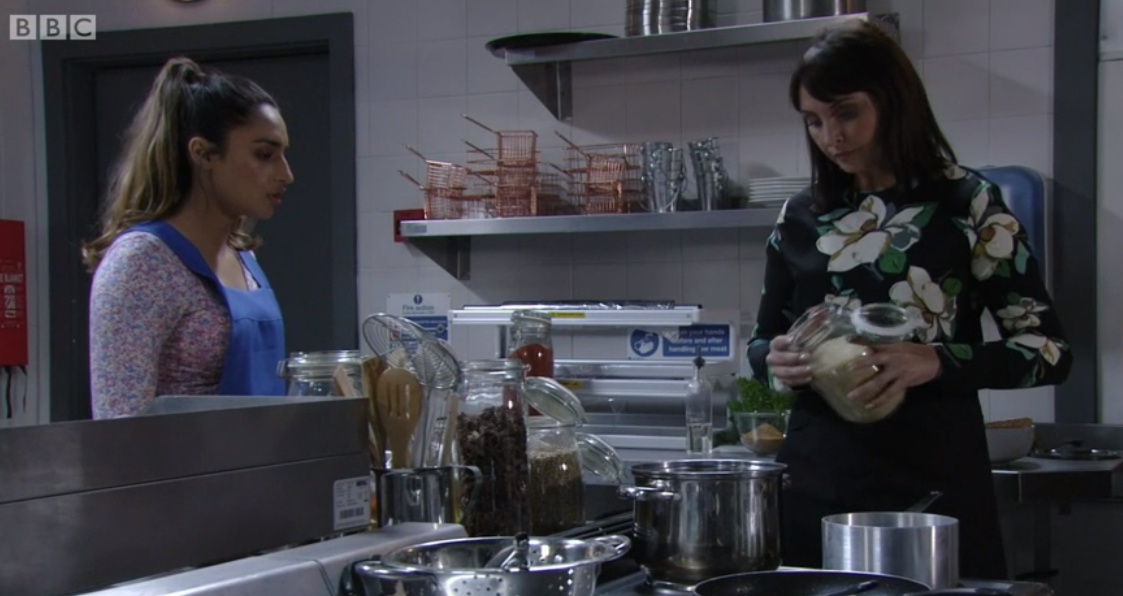 Honey tried to ignore Habiba's warnings about Adam, but when Habiba told her that when she and Adam were seeing each other, the dentist promised they would have Christmas away together, she began to listen.

However, she told Habiba she believed Adam could change.

When Habiba asked Honey how she could even look at herself in the mirror, she hit a nerve and Honey snapped telling the Walford East worker she had been through a lot in her life and her children came first. 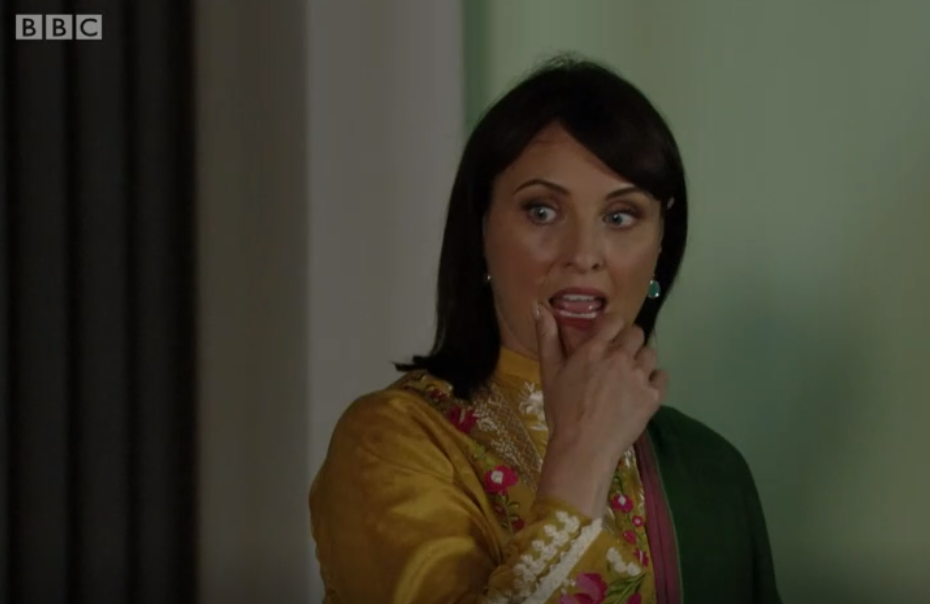 Honey didn't appear to eat much at the meal (Credit: BBC iPlayer)

But when Mariam insisted, after taking a bite of the food, Honey went to the toilet and it was obvious something was off.

When she returned, Adam pointed out that she had brushed her teeth, but she covered saying it was the garlic.

However viewers suspicions were raised and they are now worried Honey has an eating disorder.

I think Honey has Bulimia #EastEnders 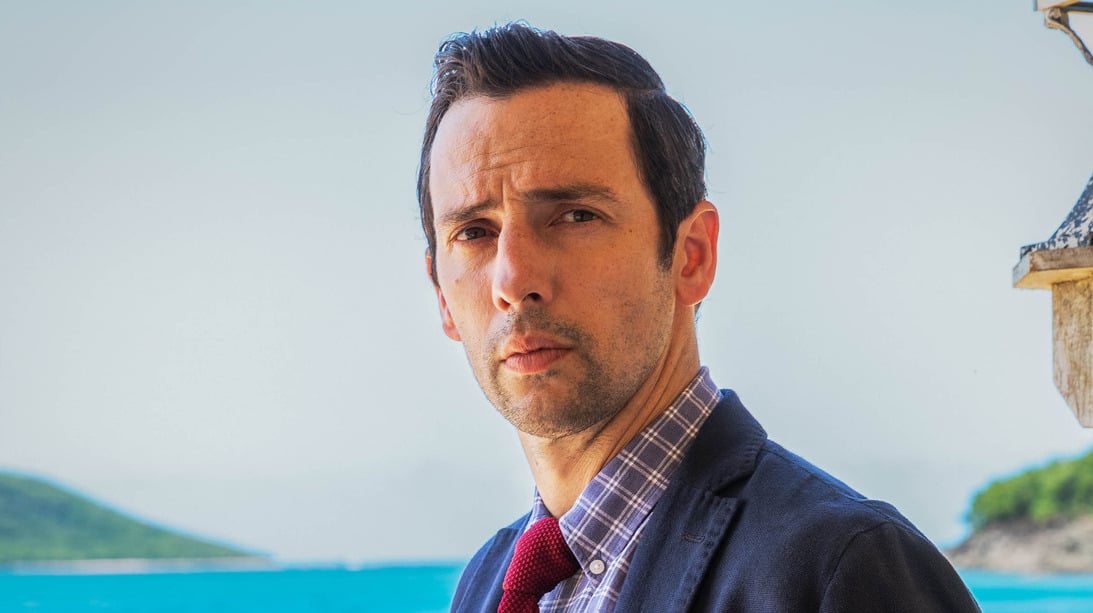