Next week's EastEnders sees Whitney Dean in yet more danger as Leo King's sinister plan against her is almost exposed.

Leo was first seen in Walford when he turned up at Whitney and Callum's wedding where he chatted up Tiffany. 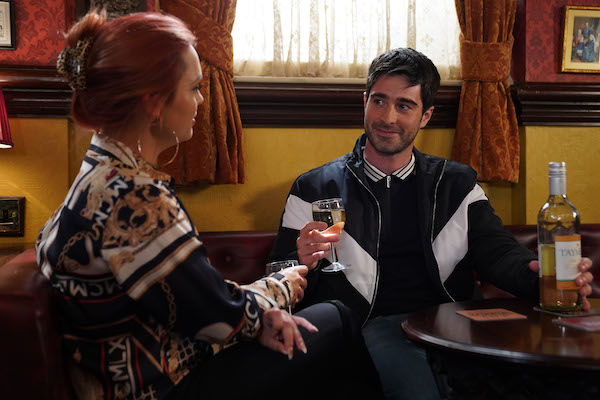 Leo tightens his grip on Whitney next week (Credit: BBC)

But after bumping into Bianca at the registry office, it soon became clear that the pair knew one another - and not in a good way.

As soon as it was revealed that he is the son of Tony King, the paedophile ex of Bianca's who groomed and abused Whitney, EastEnders fans knew Leo was trouble. Whitney agrees to go on a date with Leo (Credit: BBC)

But when Whitney went on her honeymoon alone after her doomed wedding to Callum, she met Leo while away and came home with a smile on her face having found someone new.

Whitney is totally in the dark about the fact Leo is Tony's son, but next week Leo's plan to lure her into his trap almost unravels when she introduces him to Tiffany and it is clear they already know one another. 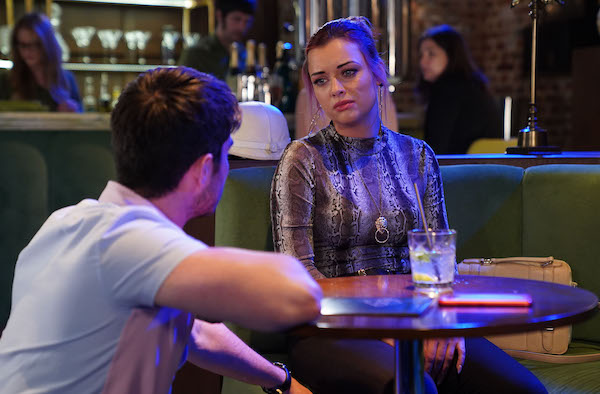 Whitney gets drunk when she sees Callum and Ben together (Credit: BBC)

Desperate to get closer to Whitney, Leo asks her out for a drink, but while she is tempted, Callum walks in to the cafe while they're talking and she changes her mind.

But Leo isn't going to be put off that easily, and he tries his luck again.

This time Whitney agrees to go on a date with him, and he is thrilled that his sickening plan is paying off. 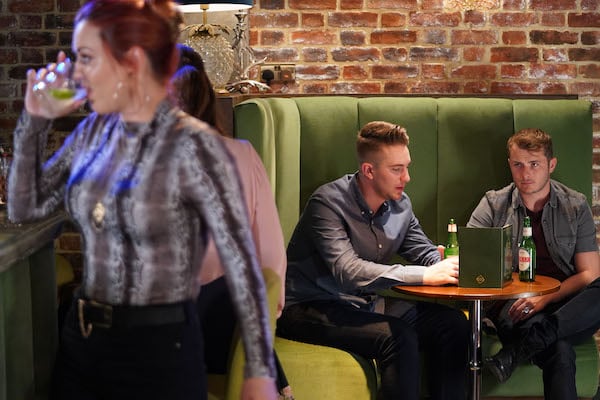 Whitney drinks too much and tells Leo her deepest secrets (Credit: BBC)

It's not long before loved-up Whitney is falling for Leo and she agrees to let Tiffany meet him.

But it looks like Leo's plans might be ruined when Tiffany recognises him from the wedding, and it soon becomes clear that Leo might not just be a 'random' man from her holidays like Whitney thought.

Tiffany is suspicious that Leo is no good and tries to talk to Whitney about his motives towards her.

But will she be able to make Whitney realise that her new man is trouble? 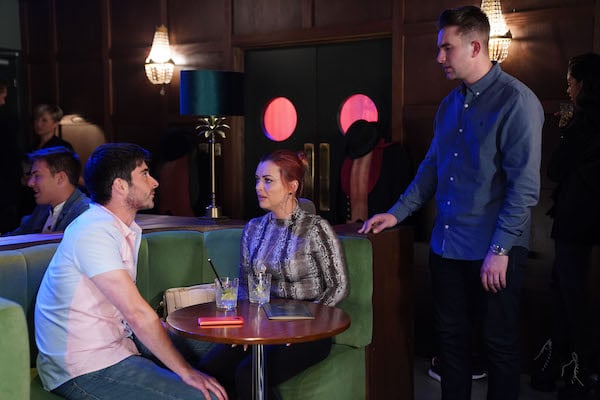 Callum is worried about Whitney and checks she is okay (Credit: BBC)

As Tiffany and Whitney fall out over Leo, Whitney is surprised when Leo tracks her down at the E20 and defends Tiffany's concern.

But Whitney has no idea Leo is bluffing and is tricking her into a false sense of security...

Leo ups his game when he invites Whitney back to his, but Whitney is reluctant, especially when Ben and Callum walk in. 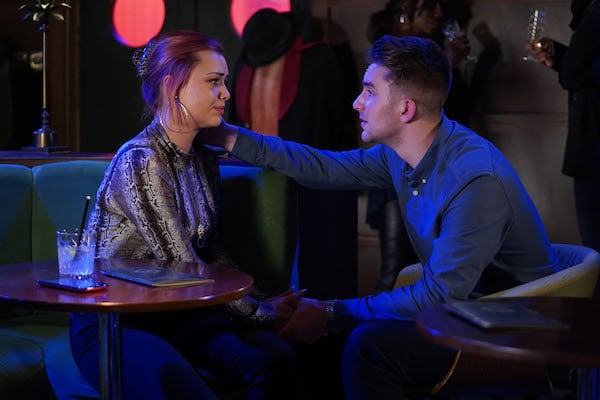 Callum and Whitney have a heart-to-heart (Credit: BBC)

Whitney struggles seeing her ex fiancé looking so happy and she ends up getting drunk and telling Leo some of her deepest secrets... but will he soon use what she has told him against her?

Callum is concerned to see Whitney looking so serious and checks she is okay, but how will Leo feel knowing that Whitney has people looking out for her everywhere he turns? 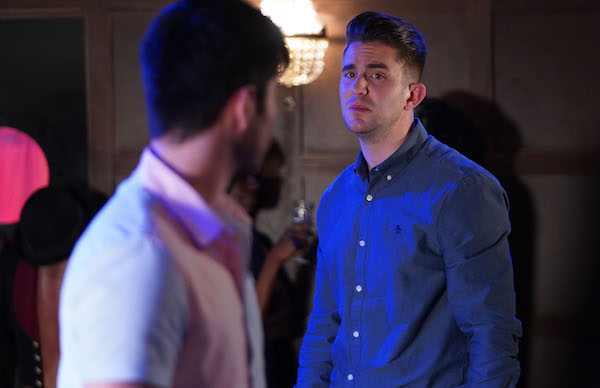 How much longer can he keep his true identity a secret?

Do you think Tiffany will be the one to work out the truth about Leo? Leave us a comment on our Facebook page @EntertainmentDailyFix and let us know what you think!