Fans of EastEnders were left screaming at their TV screens last night as Honey seemed to forgive Adam for cheating on her.

But many believe there's something else going on...

It's become more and more apparent that Honey knows the truth about her partner and Habiba's affair. 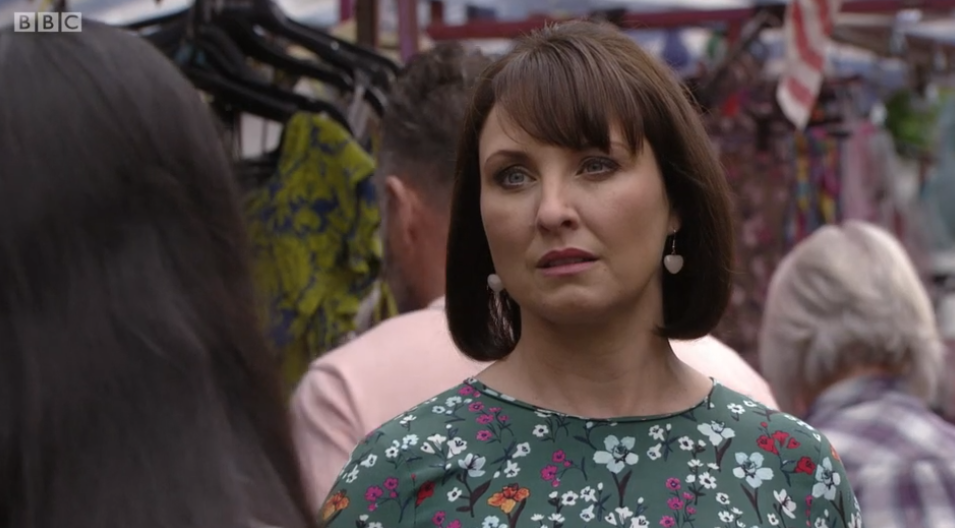 Honey had some harsh words from Iqra (Credit: BBC)

Honey had a run-in with Iqra who told her she didn't know Adam as well as she thought, and it clearly got Honey thinking.

Honey then went home and told Will: "I need you to do exactly as I say, no questions.

"I want you to get your rucksack and bag from under your bed and start packing your things.

OMG Honey PLEASE kill him on your holiday.

"And tell Janet to do exactly the same."

She then added: "Hurry up, we haven't got long. Adam's going to be back soon."

The urgency in her voice left viewers thinking Honey had finally come to her senses and was getting out while she could. 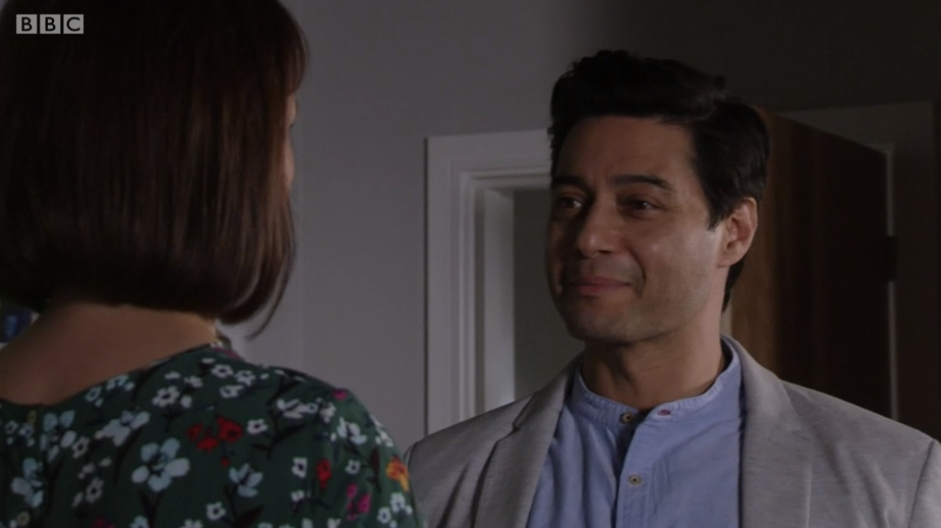 So they were left confused when Adam returned from work to find Honey with her bags packed - and she told him they were going away together to spend some quality time alone.

Does she actually want to sort things out with her cheating other half?

Fans can't believe how 'deluded' she is.

Honey is the stupidest woman ever. Knows hes a cheat but still dawns over him #EastEnders

But others think there's something else going on.

They believe Honey has a plan - and some even think she's going to KILL Adam while they're away.

Honey is going to put Adam in a trap 🍯#Eastenders

I hope Honey is planning on killing Adam and burying him somewhere abroad. #fingerscrossed 🤞🏾#Eastenders

Omg Honey PLEASE kill him on your holiday #eastenders

Read more: Emmerdale fans furious as Kerry gets away with murder

Honey was in a relationship with Will and Janet's dad, Billy Mitchell, who knows Adam is a cheater and is determined to win his ex-wife back.

She left Billy when he had a one-night stand with Tina Carter, so for her to stick around with Adam doing the same, does seem very strange.

Is Honey cleverer than we think?

Do you think Honey has a plan? Leave us a comment on our Facebook page @EntertainmentDailyFix and let us know what you think!