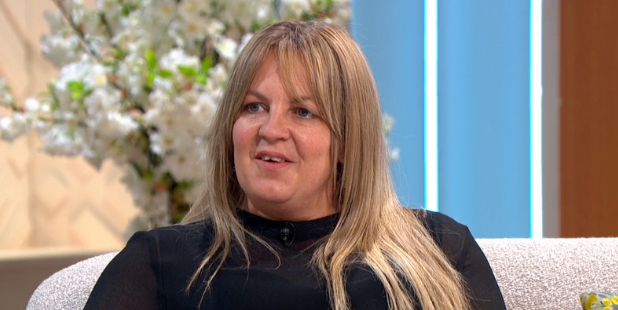 It looks like EastEnders actress Lorraine Stanley has been enjoying her birthday celebrations over the weekend.

The actress, who turned 43 on June 28 2019, has shared the pictures from her birthday barbecue, which she had with friends.

In one picture, Lorraine shared a snap with her friends out in the garden enjoying the sunshine.

In another post she shared a different picture with a friend which was captioned: “Good time with @nclarke123 #birthdaybbq #friends #sundayfunday”

Last week, Lorraine shared a birthday card her three-year-old daughter Nancy made for her whilst she was at nursery.

The actress captioned the picture of the card: “Best birthday card ever!! Made at nursery by my little (big) girl Nancy,(3 and a half) thank you for being so amaxing!! #lou #mummy #myheartbeat”

On her birthday, Lorraine revealed she spent the day at work and then enjoyed the rest of her day with her partner Mark Perez.

Read More: EastEnders fans don’t think Phil will ever find out about Sharon and Keanu’s affair

Recently, Dinah and Bailey moved into Ted’s flat under the Taylors’ so they could be close by, but sadly Dinah ended up taking her own life.