It looks like Sinead will pick up on the spark between her soon-to-be-husband Daniel and his co-worker Bethany in tonight's Coronation Street.

In a preview shared on the official Coronation Street YouTube channel, Daniel apologises to Bethany for embarrassing her earlier but she tells him not to worry about it.

They soon move on to talk about the fact Daniel is getting married to Sinead the next day. 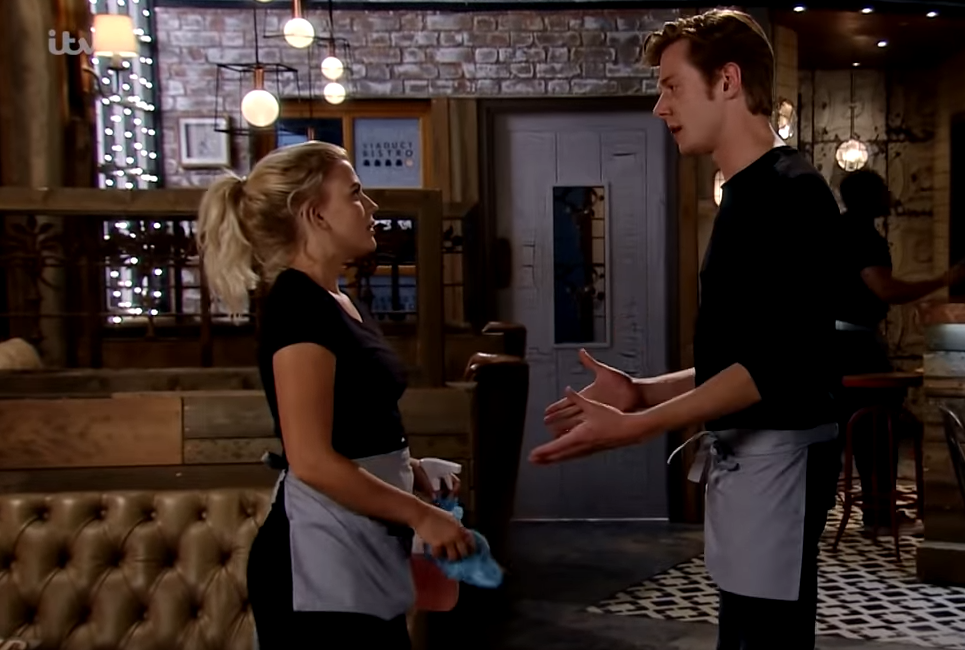 Moments later Sinead walks in with Bertie, and Bethany goes to clean tables.

Sinead and Daniel go off to talk about their argument and they both end up apologising to each other.

Poor Sinead admits she's scared because the last time they got married she discovered she had cancer. 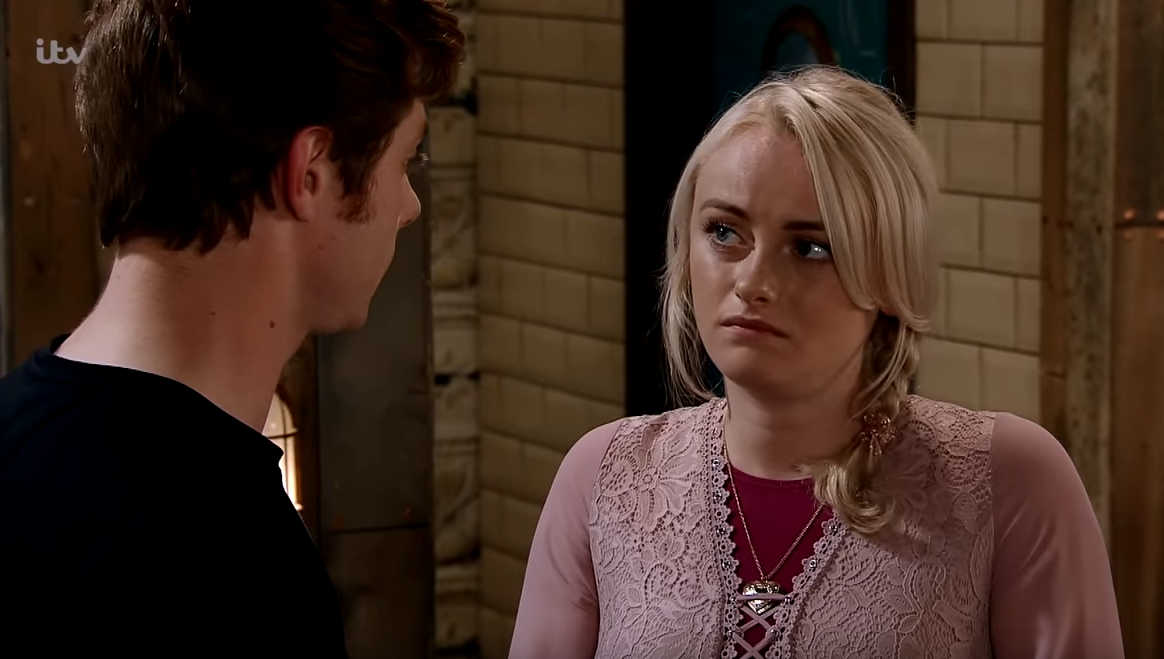 Sinead admitted to Daniel she was scared (Credit: YouTube/Coronation Street)

As Daniel hugs his wife, Bethany looks around at the couple and it's obvious she has a hint of jealousy.

Oblivious Daniel comforts Sinead telling her they don't have to go through with the wedding but she is adamant she wants to.

After apologising to each other once again, he tells her to get her order of beard oil out.

Soon the couple notice Bethany turning around again to stare at them. 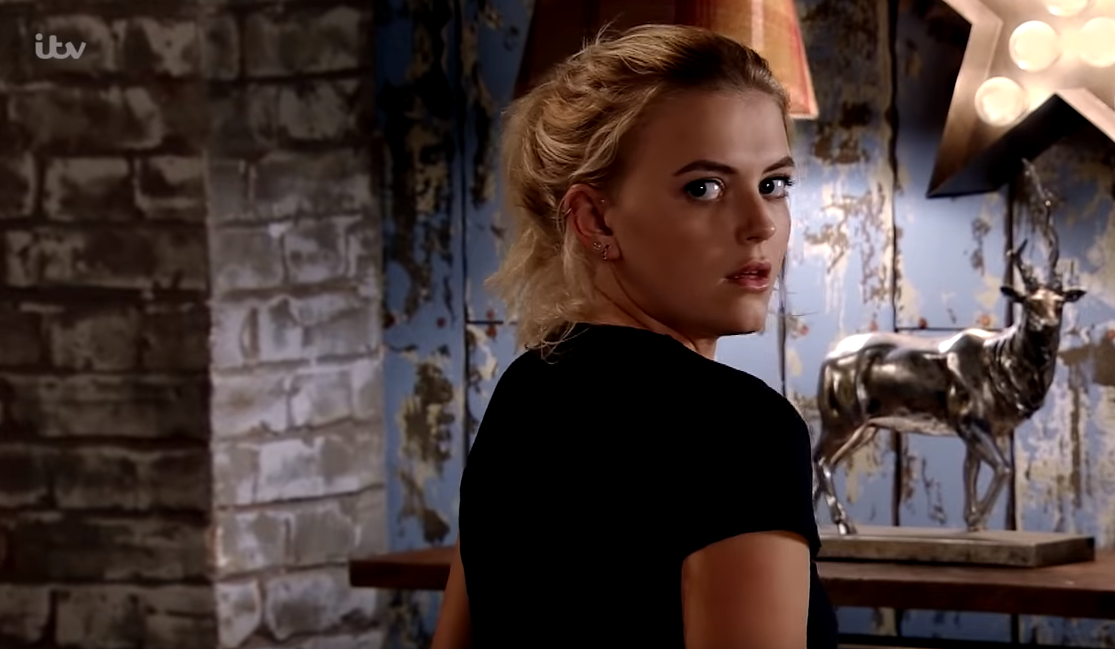 As Daniel says goodbye to his wife and son and walks away, Sinead looks suspicious.

A couple of weeks ago, viewers picked up on the chemistry between the two Bistro workers.

Next week, Sinead will discover her cancer has returned and has spread to her lymph nodes and liver shortly after her wedding to Daniel.

Sinead also learns she only has three or four months left to live.

To make matters worse, according to a report in TheSun.co.uk, Daniel will confess all to Sinead on her death bed.

A source told the website: "Sinead wants to do everything she can to make her death easier on Daniel so he can best support Bertie. 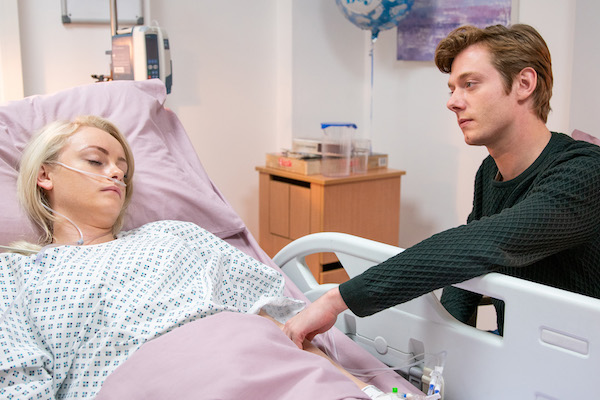 It has been reported Daniel will tell her about him and Bethany on her death bed (Credit: ITV)

"She's going to be devastated when she finds out what he did with Bethany and really struggle to get through it knowing she only has a limited time let.

"Daniel has put her through a terrible ordeal by normal standards but, with only weeks left to live, it's the worst thing he could have done to her."