Fans of Coronation Street fans will be left devastated next month when a cobbles legend decides to leave Weatherfield for good.

A major character will decide to leave the street in an emotional hour-long special episode to mark the show's 10,000th edition. 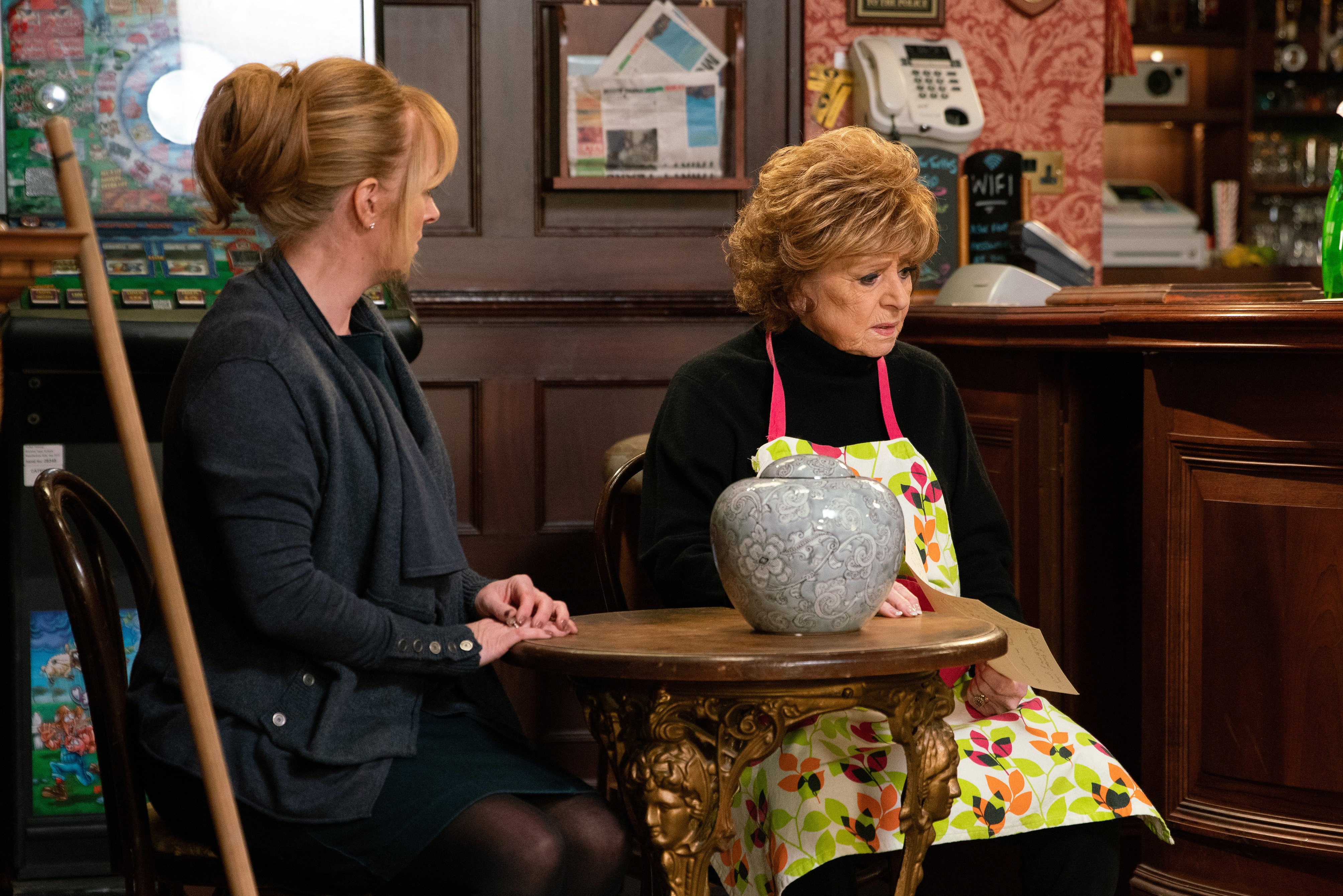 Their decision will be made in a tear-jerker of an episode that sees Rita Tanner is left devastated by the death of her estranged husband Dennis.

Taking in the sad news of Dennis’ death she confides in Ken who agrees to go with her and it's not long until Jenny gets wind and organises a full group outing. 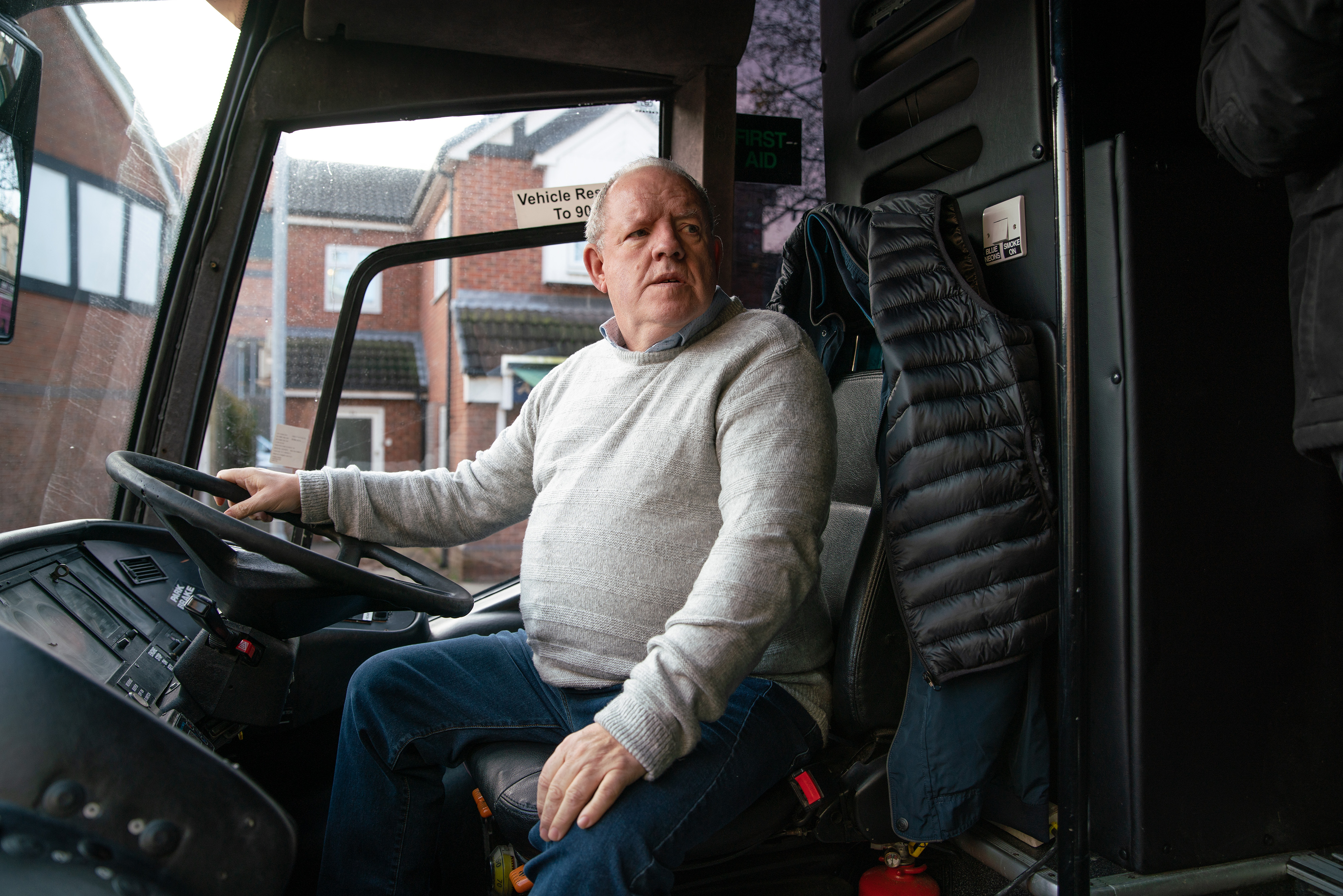 But while there is sadness on the trip, the soap is also pulling out all the stops to make it more like classic Corrie with an injection of humour.

The day out is a comedy of errors from the start with the coach turning out to be a blacked-out party bus driven by grumpy driver Des, played by comedy legend, actor John Henshaw.

Memories are shared, secrets aired and tensions rise as it starts to look as though they won’t make it to Blackpool before nightfall, if at all.

Producer Iain MacLeod said: "10,000 episodes! Not bad for a programme which one newspaper said in 1960 was ‘doomed from the outset.’

"I am first and foremost a massive fan of the show and I watched this landmark episode with absolute glee. It is uniquely Corrie: funny, poignant and characterful - and a glorious homage to the comedic charabanc trips of times past, packed with strong female characters and sparkling dialogue.

"It’s a really great exhibition of Coronation Street’s classic qualities as we start a new decade on the cobbles."