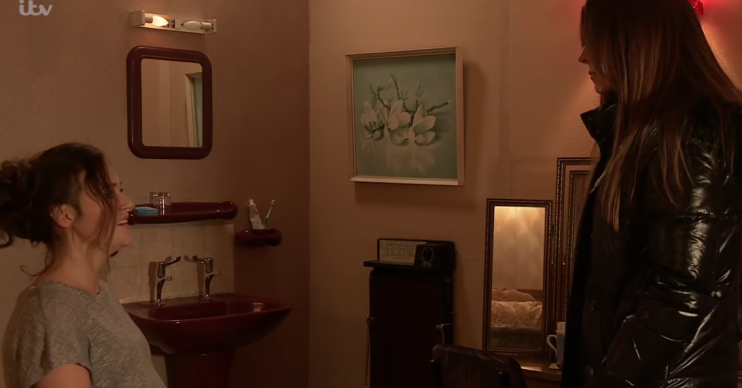 For a while it looked like Robert had killed her

Viewers of Coronation Street have been left divided as Vicky Jefferies was revealed to be alive and working with Michelle Connor to get revenge on Robert Preston.

Vicky has been missing since Robert and Michelle’s wedding earlier this month and the suspicion has fallen on Robert – who is the father of her unborn child.

In last night’s episode (December 16 2019) after Robert was arrested and charged with Grievous Bodily Harm, it was revealed to viewers that Vicky is alive and holed up in a hotel.

Michelle went to see her in her room and Vicky revealed that her and Michelle were setting their cheating ex-fiancé up for murder.

Some viewers were shocked that Vicky was alive and didn’t see the twist coming.

That Michelle/Vicky twist though… #Corrie

Vicky is alive yay, Her and Michelle are a good team 💪💪 #Corrie

Oh Michelle and Vicky are plotting against Robert #Corrie

But others thought it was obvious and predictable.

Fans had been speculating the scorned women were in it together for months, and now they have been proven correct.

It can’t just be me who thought the Vicky ‘twist’ was blindingly obvious?! #Corrie @itvcorrie

Absolutely no surprise at all that Michelle and Vicky were in cahoots. Vicky first laid the ground work a few weeks ago by telling Robert not to hurt her, then Michelle tells him to tell Vicky to stay away ahead of their wedding. Yep, the writing was always on the wall. #Corrie

I KNEW Michelle/Vicky were in this together!!! #corrie

I knew Michelle and Vicky were working together. So obvious 😂 #Corrie

Fans of the show know Robert was engaged to Michelle and Vicky at the same time, but Vicky is pregnant with his baby.

When Michelle discovered Robert had been seeing Vicky, she confronted him and although he admitted Vicky’s unborn baby was his, he told Michelle that the baby was conceived through a one-night-stand when they were broken up.

Michelle spoke to Vicky who told her the real story: she was also engaged to Robert.

Whilst Michelle pretended to believe Robert, she was secretly plotting her revenge.

After she got Robert to sign the Bistro completely into her name, she exposed him as a liar and cheat at their wedding in front of family and friends.

But it looks like that wasn’t enough for Michelle…

I knew Michelle and Vicky were working together.

The night before the wedding, Michelle told Robert she feared Vicky would turn up and ruin their big day.

Robert decided to go over to Vicky’s house and warned her to stay away from the wedding, but that night she went missing.

Vicky’s son Tyler turned up at the wedding saying Vicky was missing and the house had been scrubbed with bleach.

Robert was later arrested on suspicion of Vicky’s disappearance and it looked like he had killed the mother of his child.

Can Robert prove his innocence, or will he go down for a crime he didn’t commit? 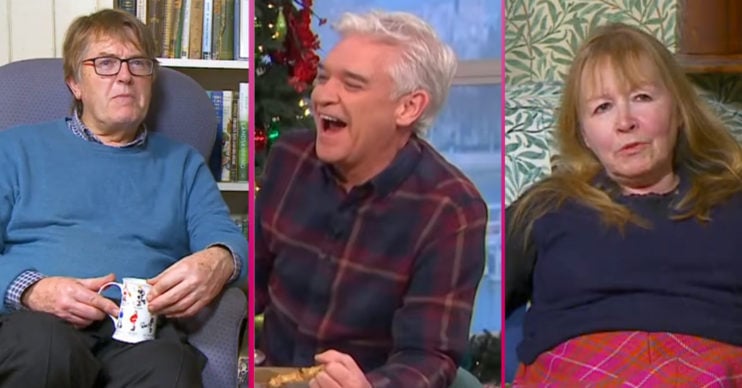