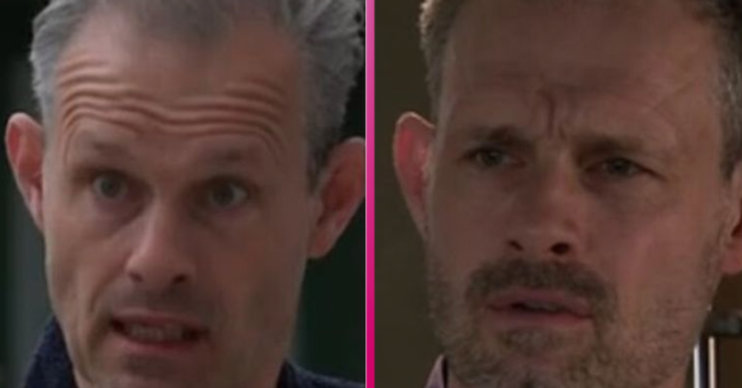 Give the soap a break after lockdown upheaval!

In the visit to the cobbles, a panicked Leanne ran across the cobbles to collect her son Oliver from his dad, Steve’s house.

But as Nick followed his girlfriend, in an attempt to calm her down, he was clean shaven and his hair was silver.

However, in the next scene, which took place later in the day, viewers noticed he had grown a beard and his hair had changed colour.

Scene 1: Nick had long hair and no beard
Scene 2: His hair was shorter and FULL beard had grown back. #corrie pic.twitter.com/RhwkzmiFPB

Coronation Street: Why did Nick’s hair and beard change?

While some viewers were quick to point out the continuity error, it’s worth noting that the soap has been on a break for the last three months.

The ITV soap recently returned to filming, but some scenes were filmed before the lockdown.

As fans know, a lot of soap stars did change up their appearance during their time off work. This means it’s highly likely some characters may look a bit different.

Currently Nick is in the middle of a heartbreaking storyline surrounding his stepson.

He recently learnt that Leanne’s son Oliver has incurable mitochondrial disease. But whilst Nick may not be the toddler’s biological father, it’s clear he has a lot of love for his girlfriend’s son and is  also finding the situation difficult.

In Friday’s episode (July 3) Nick left viewers in tears as he broke down in tears to his nemesis Peter Barlow.

While it’s well-known Peter and Nick do not get on, they put their differences aside as Peter tried to comfort the businessman.

Nick opened up explaining he didn’t know how to help Leanne, who is also Peter’s ex-wife.

But in a surprising move, Peter explained Leanne knows that Nick will always be in her corner.

As he explained he loved Oliver as his own, viewers were moved to tears. 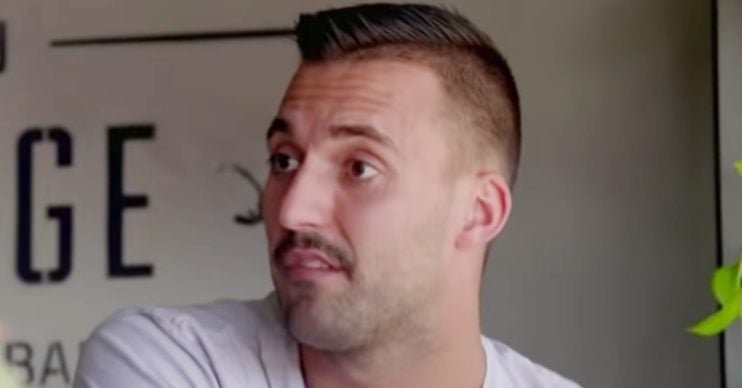 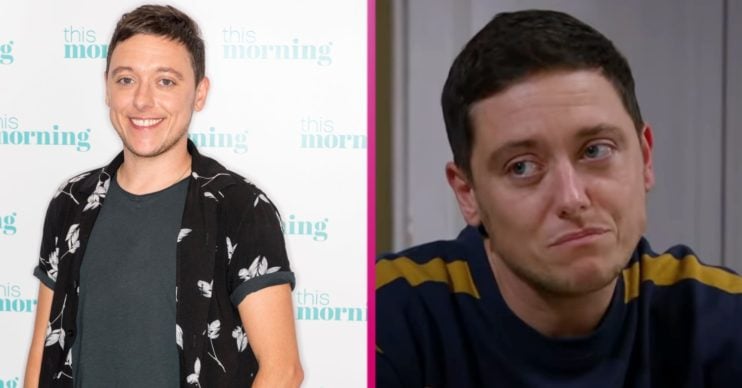