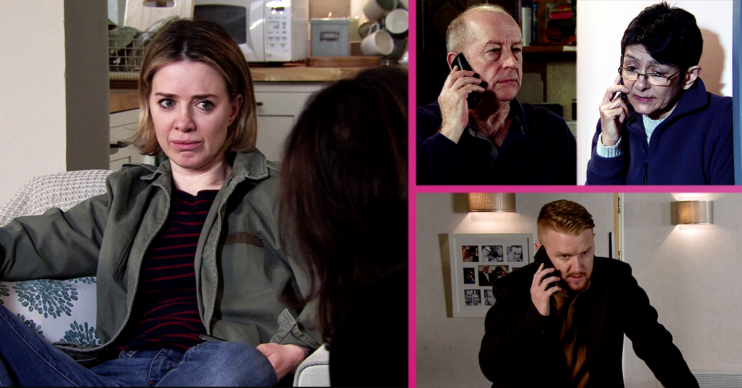 Geoff is up to his old tricks

Coronation Street villain Geoff Metcalfe never fails to amaze and next week he manages to shock everyone once again.

But will Yasmeen be drawn in by his lies?

Meanwhile, Abi gets some news that knocks her for six, and Leanne tries to be positive. 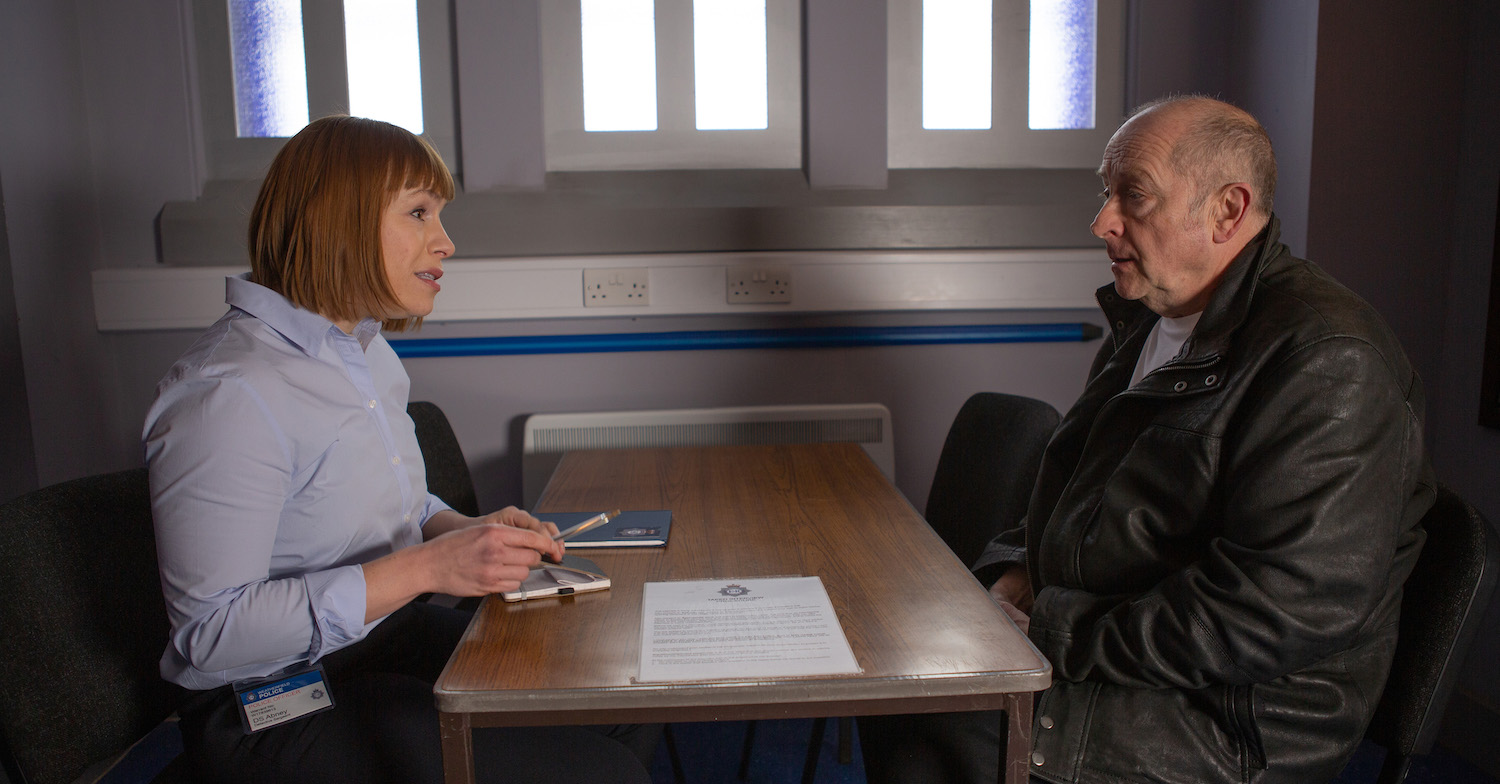 Geoff tells Yasmeen he loves her and will therefore drop the charges if she’ll be his wife again.

He calls at the police station and asks to retract his statement, but the officer explains it’s up to the CPS if the charges against Yasmeen are dropped. Faye, Alya, Ryan and Tim are all stunned Geoff tried to retract his statement..

Will Geoff manage to manipulate them all?

Meanwhile, Alya’s horrified when she gets a call from Yasmeen who believes Geoff is truly sorry.

Alya can’t believe her gran is thinking of taking him back. 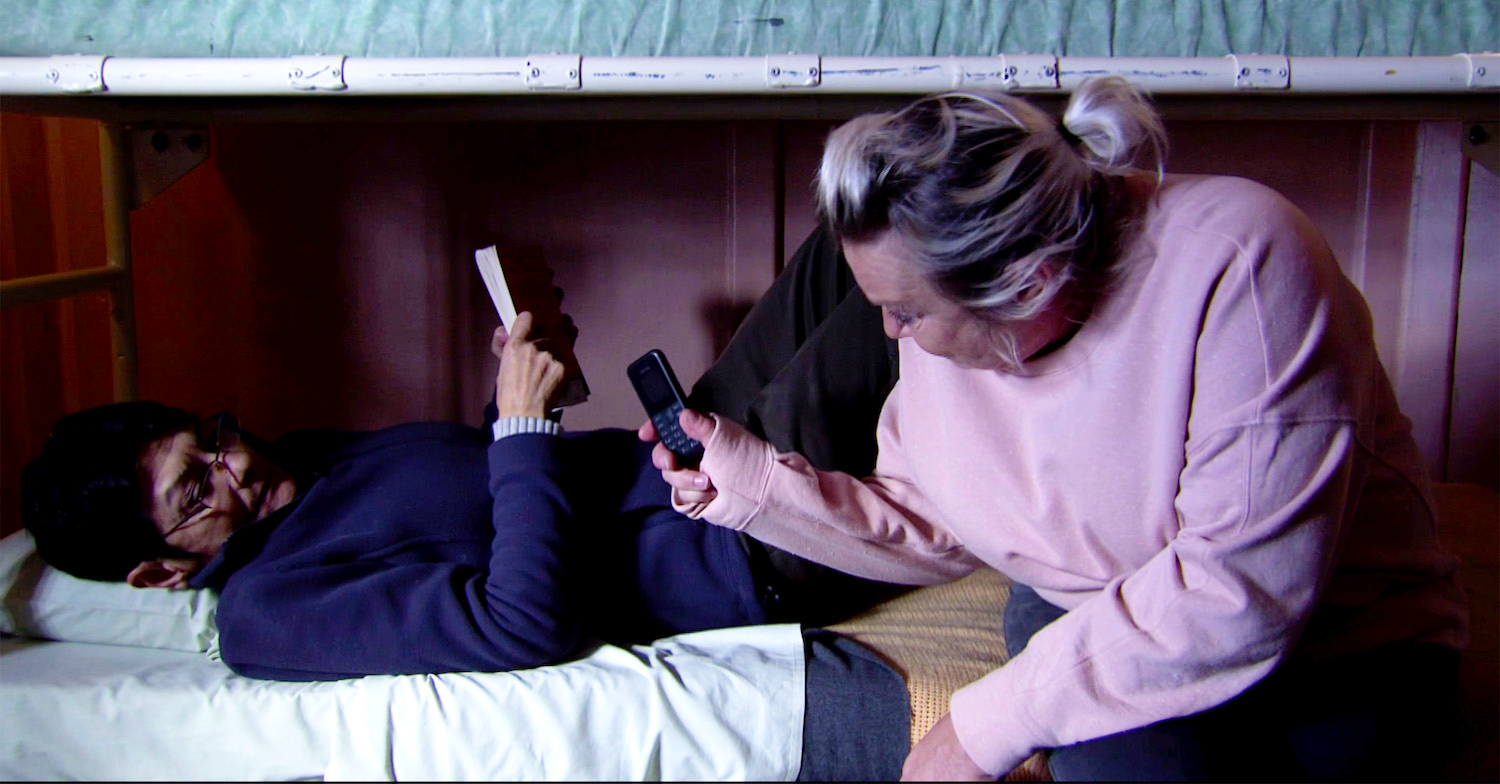 Yasmeen’s friend Lucie gives her a contraband phone and urges her to show Geoff who’s boss. 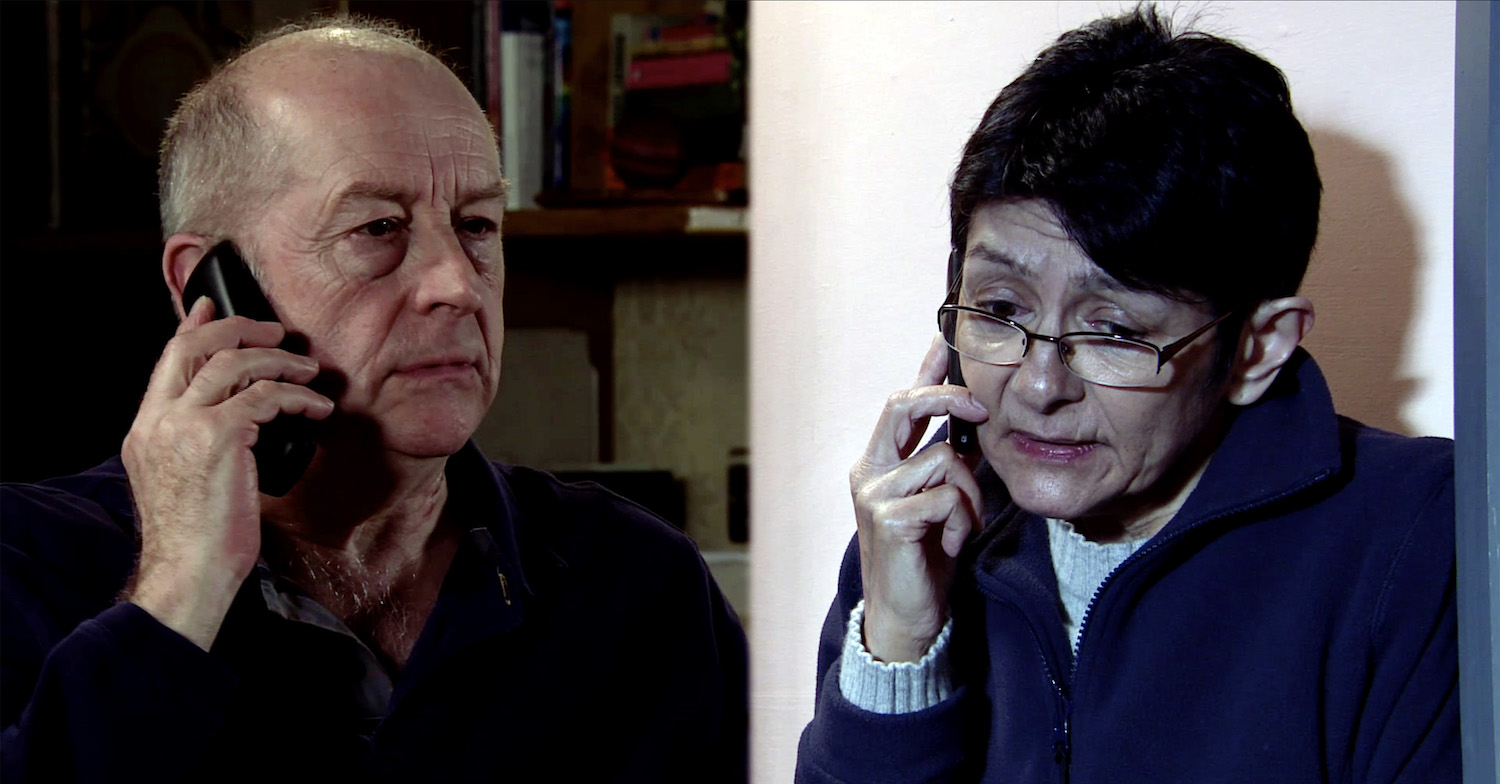 On the phone, Geoff promises he’s sorry and things will be different.

Will Yasmeen fall for his lies again? 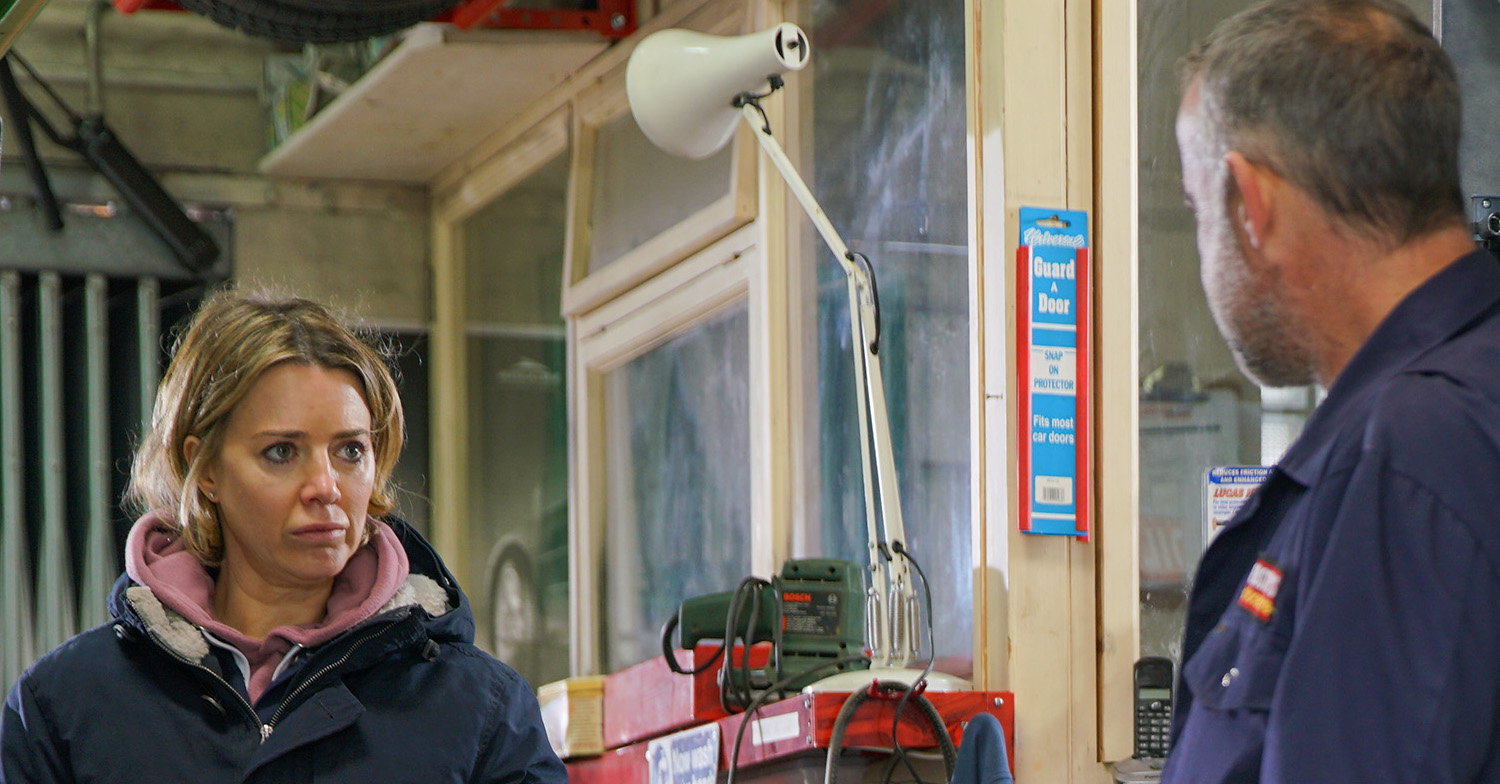 Kevin breaks the news to Abi that the twins are moving to Australia.

She is completely stunned and doesn’t know how to feel.

Kevin urges her to meet the twins to say goodbye or else she’ll regret it. 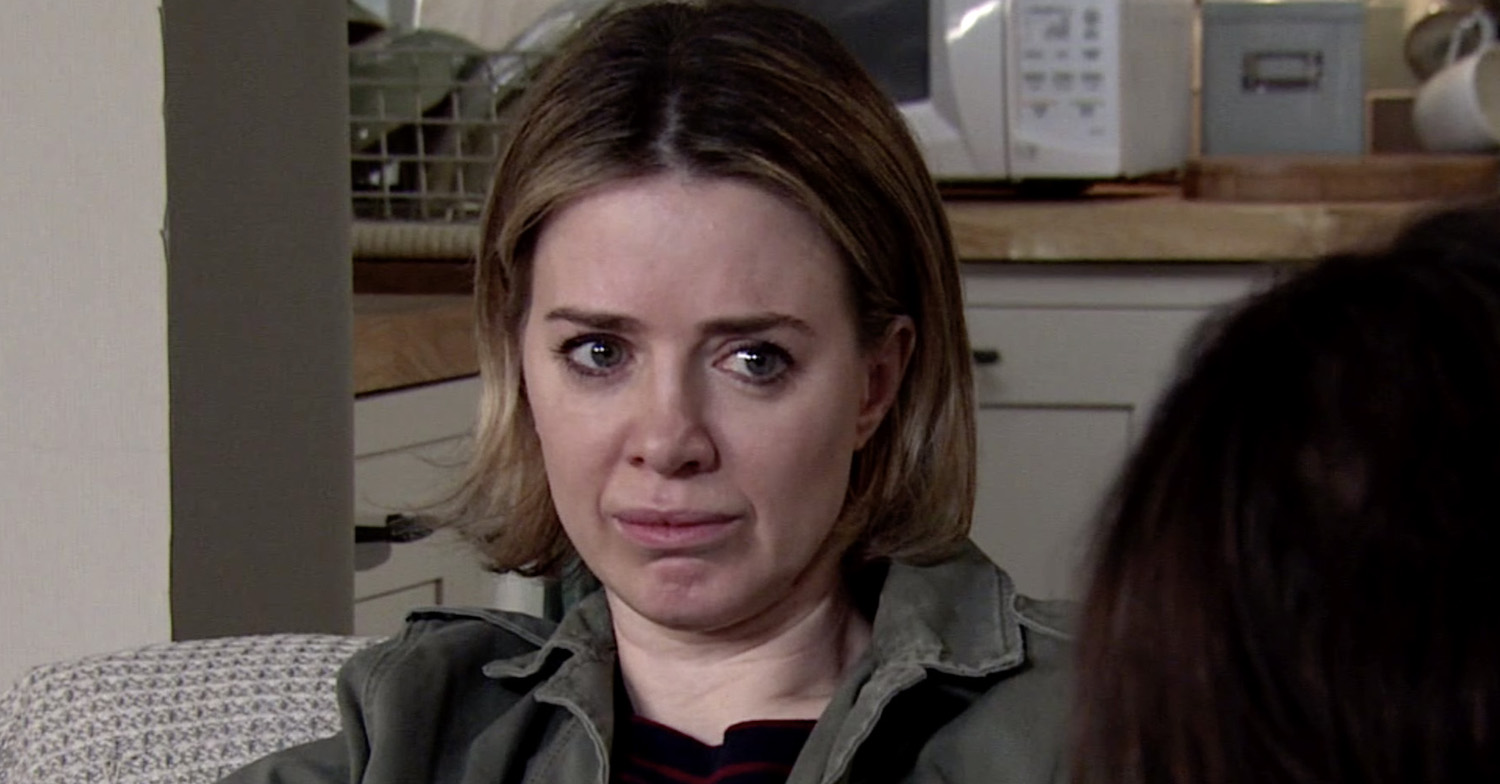 Seb is shocked and phones social services straight away.

Seb tells his mum the twins’ adoptive parents are happy for them to meet. Will Abi agree to say goodbye to her kids? 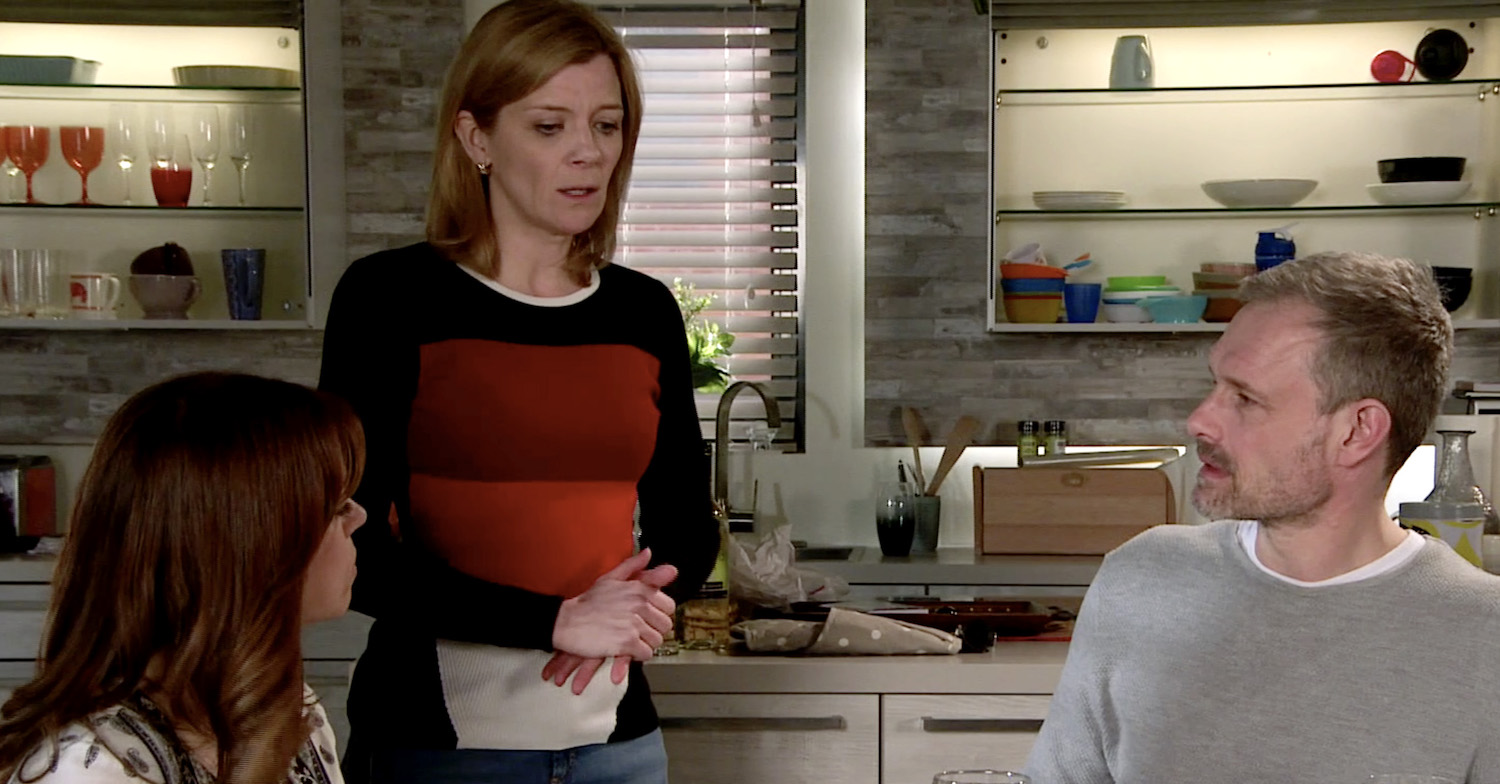 Toyah tentatively broaches her fostering plans and while Leanne admits the timing isn’t great, she gives her sister her blessing. 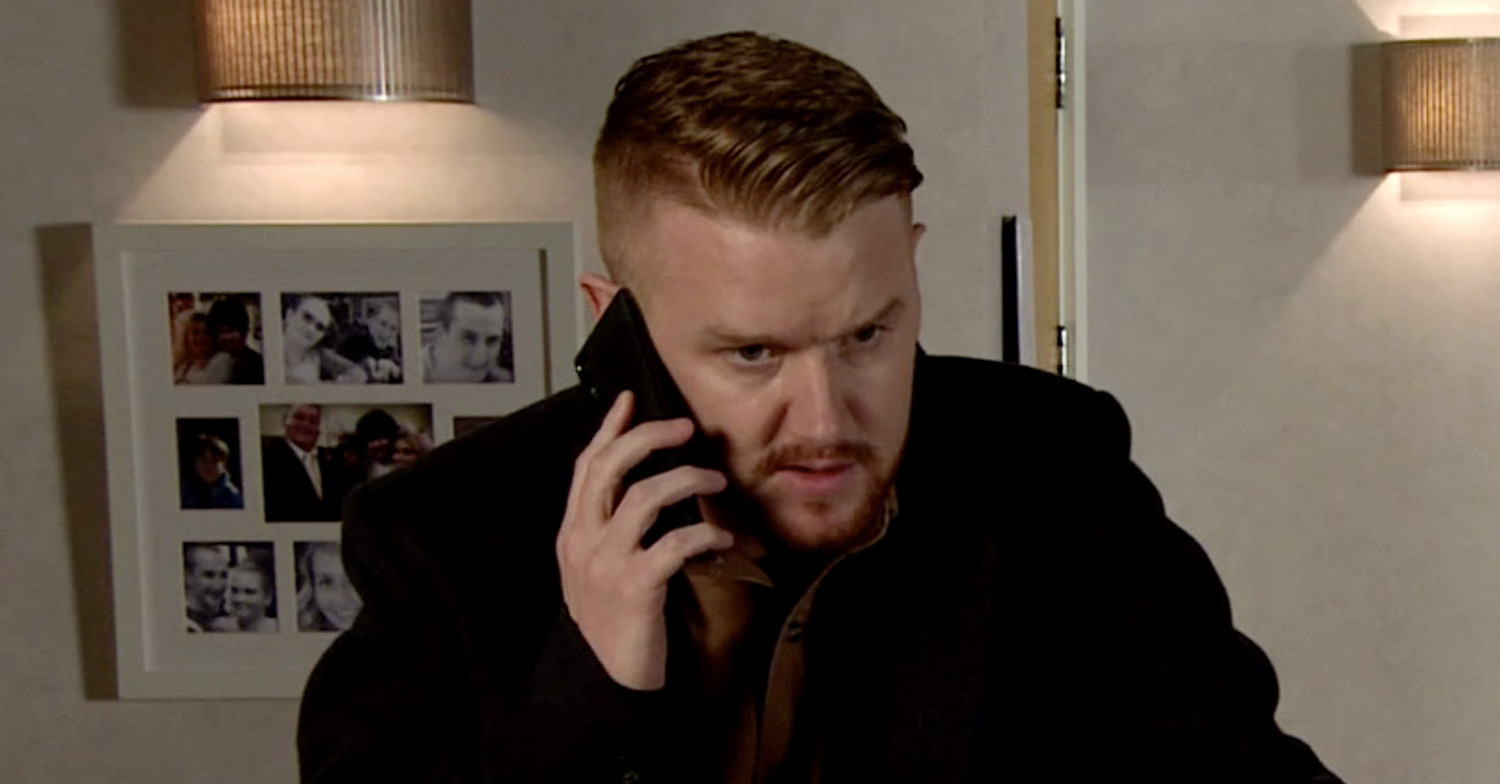 Gary calls the factory and puts the rent up.

Sarah is fuming, but when she tells Adam he gets suspicious.

Adam tells Gary it’s obvious he’s in trouble and that’s why he needs the cash.

As Adam continues to sweet talk Laura into providing evidence against Gary, is he getting closer to the truth? 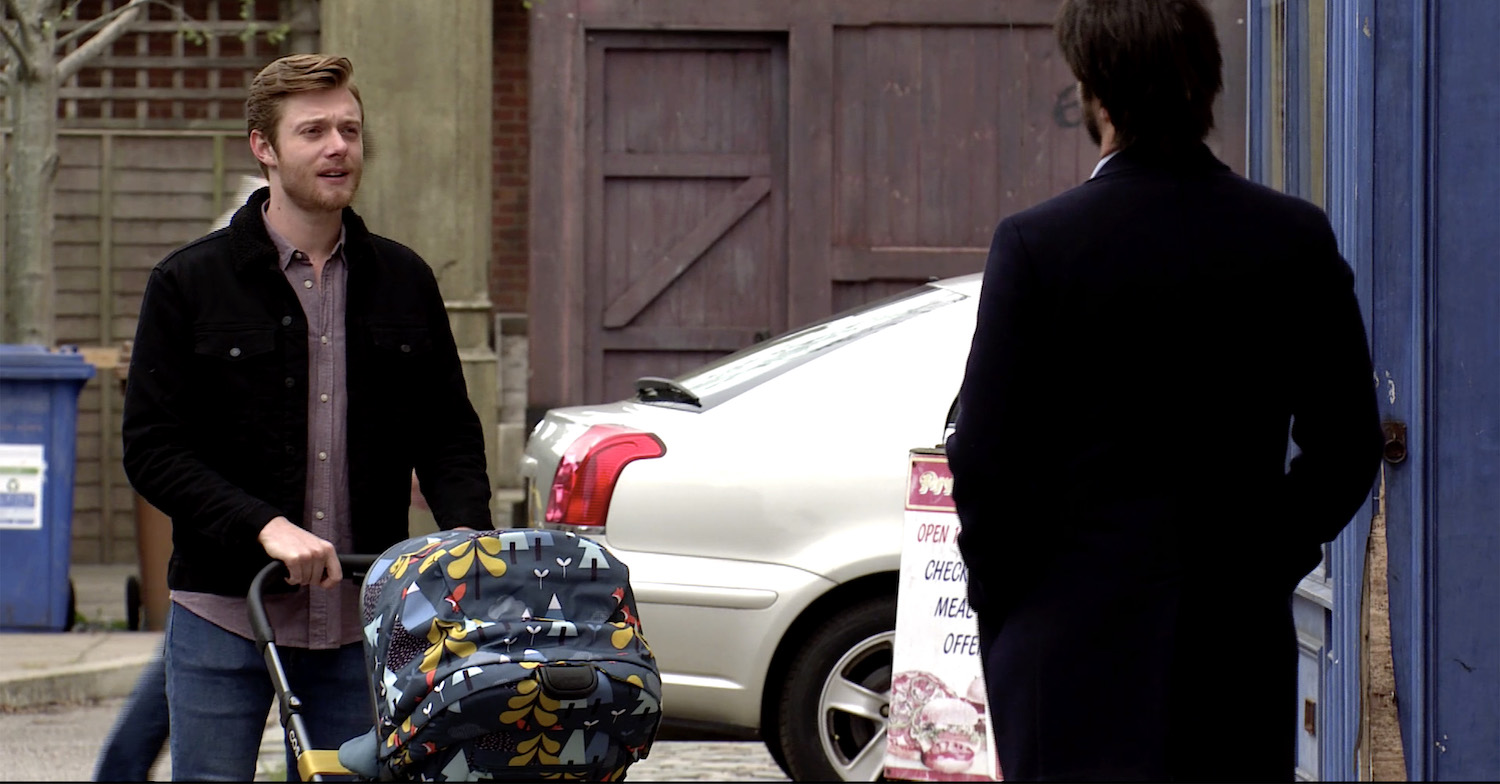 Daniel wants to see Nicky again, but is annoyed when Adam refuses to babysit Bertie as he’s too busy.

Later, Daniel is reluctant when Adam suggests he needs to start earning again.

Adam thinks Daniel should take on some of Leanne’s hours. Will Daniel agree to return?

8. Carla’s back in charge 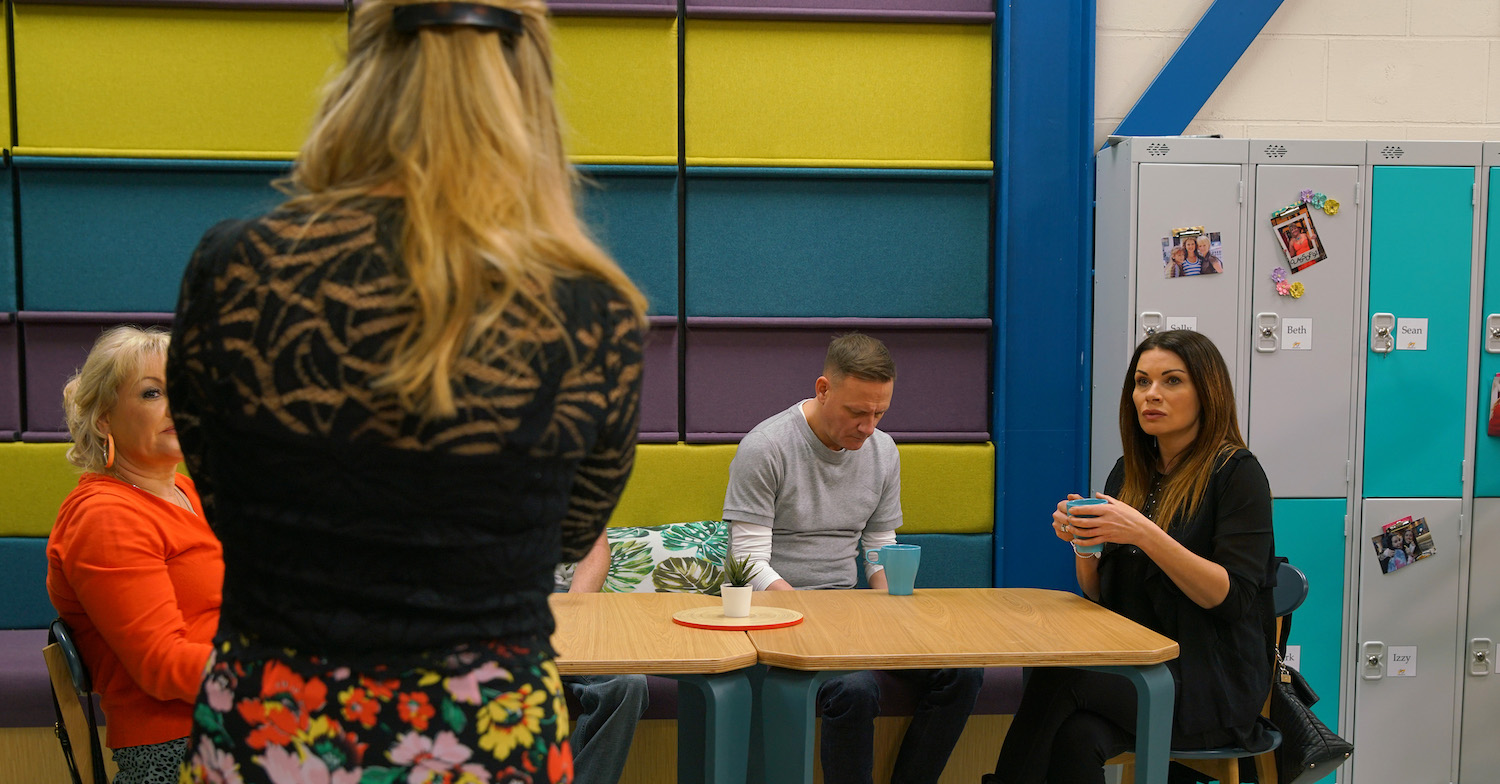 Carla tells Nick she’s bored of pulling pints and wants to return to work. Nick thinks he can help her out.

Carla later announces Nick has asked her to step in so he can take some time off.

The factory staff are shocked to realise she’s their boss again.