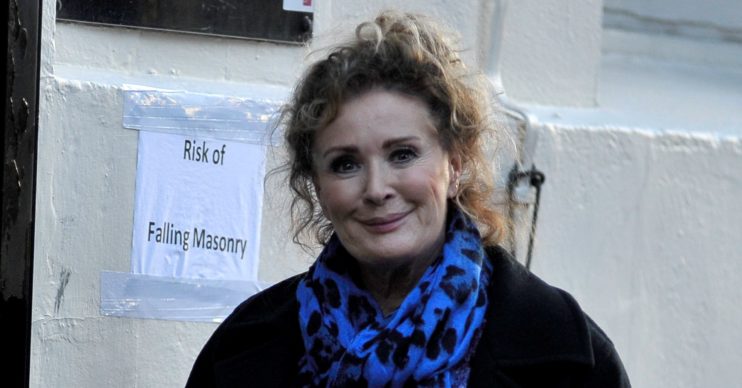 Beverley will leave Corrie this year

Coronation Street star Beverley Callard has reportedly signed up for the next series of I’m A Celebrity… Get Me Out Of Here!

The actress, who will leave her role as Liz McDonald this summer, is believed to be the first famous face to have agreed to head out to Australia later this year to take part in the tough reality show.

A source told the Daily Mirror newspaper: “Everyone was thrilled when Bev said yes, she is such a well-loved ITV face”.

ED! has contacted I’m A Celeb rep for comment.

Will I’m A Celebrity still be filmed in Australia?

Despite the coronavirus pandemic, producers are said to be confident lockdown rules will have been lifted by the time the show is due to film. This means early plans are currently underway as normal.

Bookers for the competition have been holding meetings via video conference software Zoom with potential contestants.

Everyone was thrilled when Bev said yes.

A source told The Sun newspaper’s Bizarre TV column: “ITV is certain lockdown will be well over by the time I’m A Celeb normally starts which is in November.

“ITV has started hiring crew as well as advertising for them Down Under.

“And bookers are still on the case with celebrities, holding meetings on the likes of Zoom.”

Who else is reported to appear on I’m A Celebrity 2020?

Who Wants To Be A Millionaire cheat Charles Ingram, former The One Show host Matt Baker, ex-footballer Eric Cantona and dancer AJ Pritchard have all been tipped to take part in the new series.

Read More: Do Georgie and Doctor Antonio get together in Our Girl? Prof may be a better suited love interest, fans say

The pandemic has caused disruption to a number of shows including EastEnders, Hollyoaks, Coronation Street and Emmerdale.

The soaps have reduced their schedule as they can no longer film.

Meanwhile The Apprentice will not air this year but may produce two series for 2021.

The summer series of Love Island is also believed to be in some doubt.