In next week's Coronation Street, David makes a huge confession to Craig. But how will Craig react to what David tells him?

Over the last few weeks, David has been acting strangely, going out late at night and returning home with ripped clothes.

Although viewers have been wondering what he's up to, he admits the truth to Craig.

David tells Craig that he gets an adrenaline rush from taking stupid risks. Shocked, Craig urges him to stop for the sake of his family. But will David listen to him?

What happens to David in this week's Coronation Street? 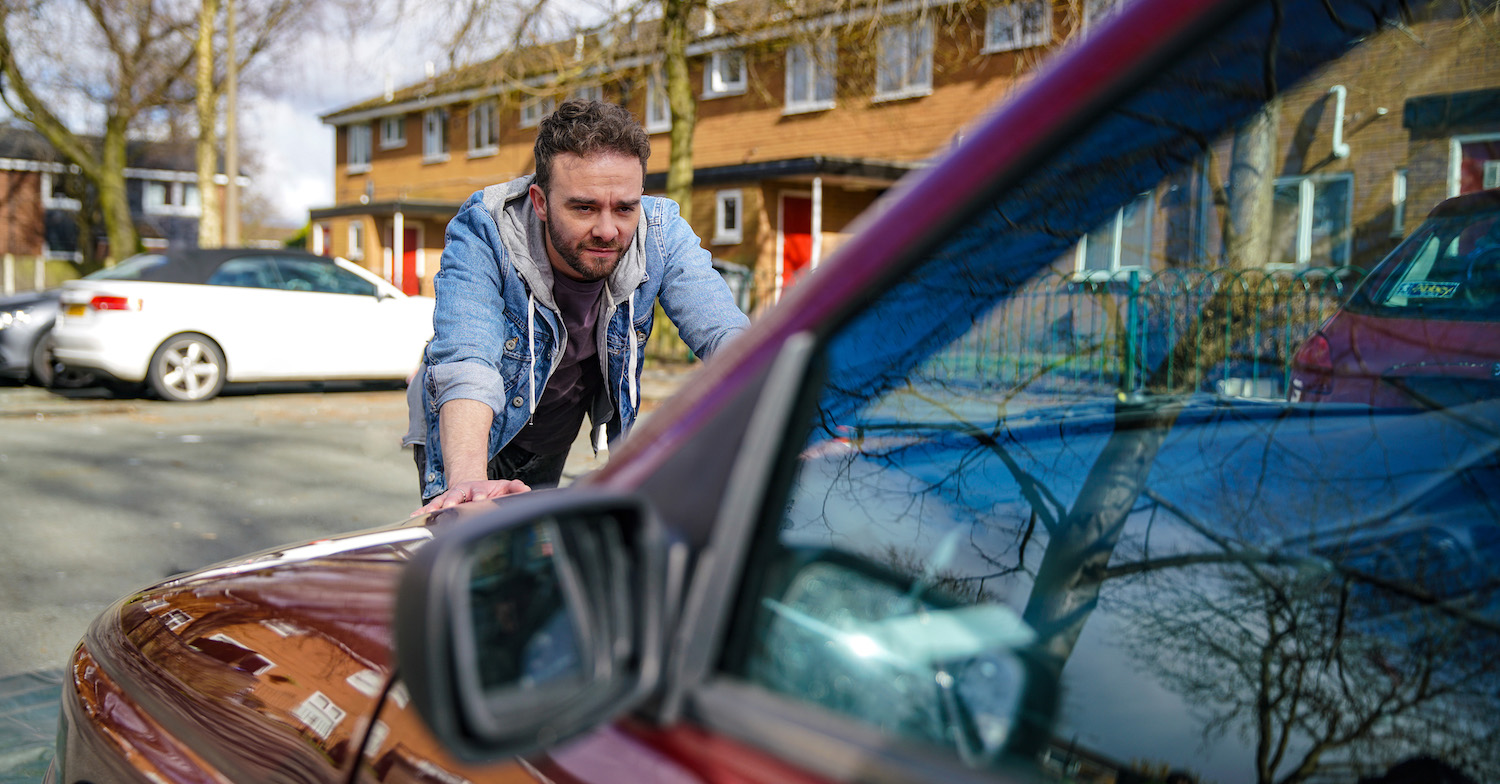 After overhearing Bernie and Craig discussing the gang wars on the Hylda Baker estate, David forms a plan.

David heads to the rough housing estate. As he spots some drug dealers, he leaps onto the bonnet of their car.

Furious, the lads give chase. Is he in danger?

Later, David clearly makes it back to the Street in one piece as his brother Nick soon asks him for a favour. With Oliver suffering from seizures, Nick asks David to talk to Leanne about living with epilepsy. 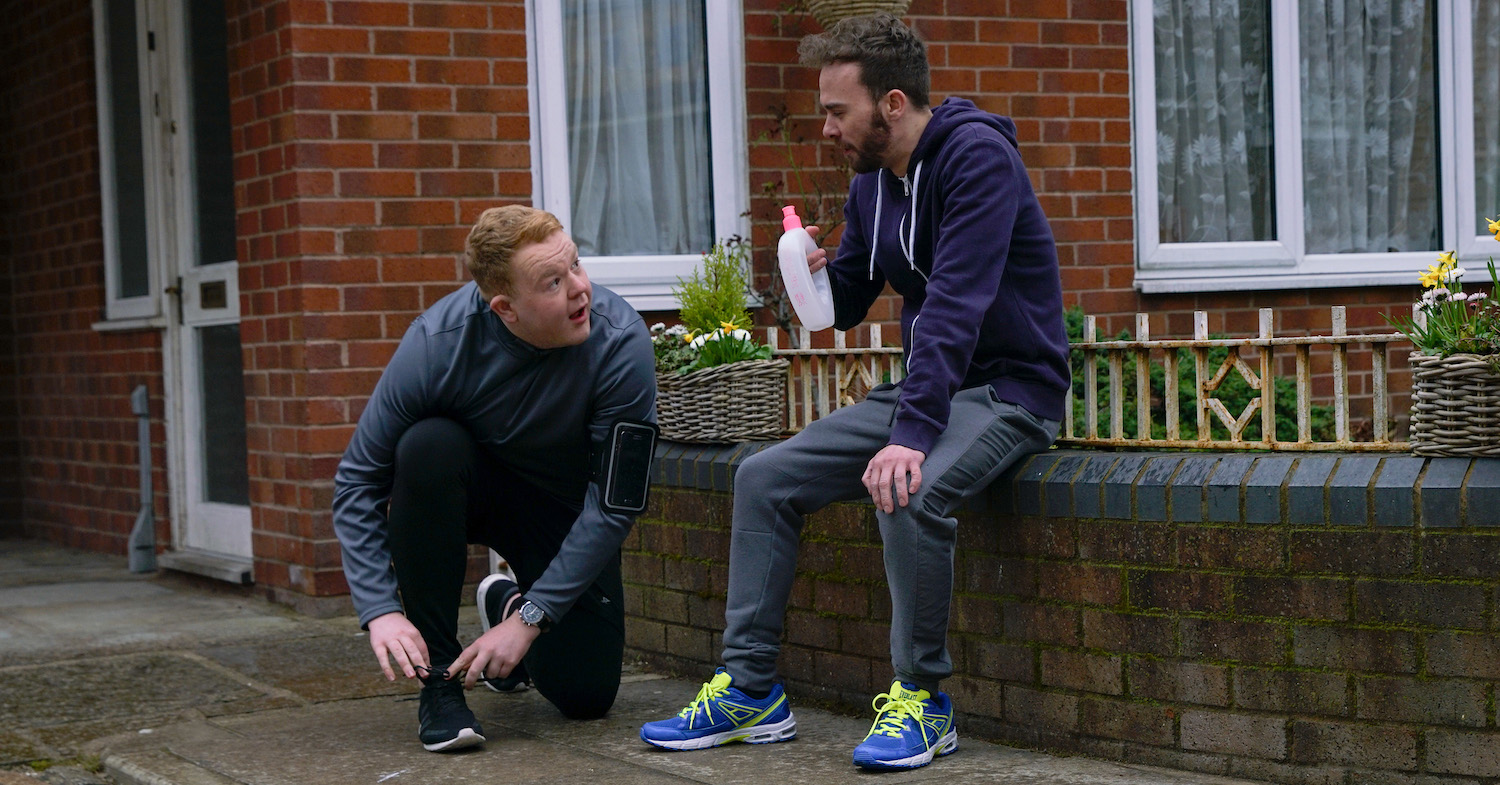 Meanwhile, Craig suggests to David that they go for a run together. But David isn't keen and tries to get out of it.

Over the last five years, David has been through a lot. After the death of his wife Kylie, David ended up falling for Shona Ramsey.

But over Christmas, his new wife Shona was shot and fell into a coma. When she woke up, she had no memory of David or the life they had built together. 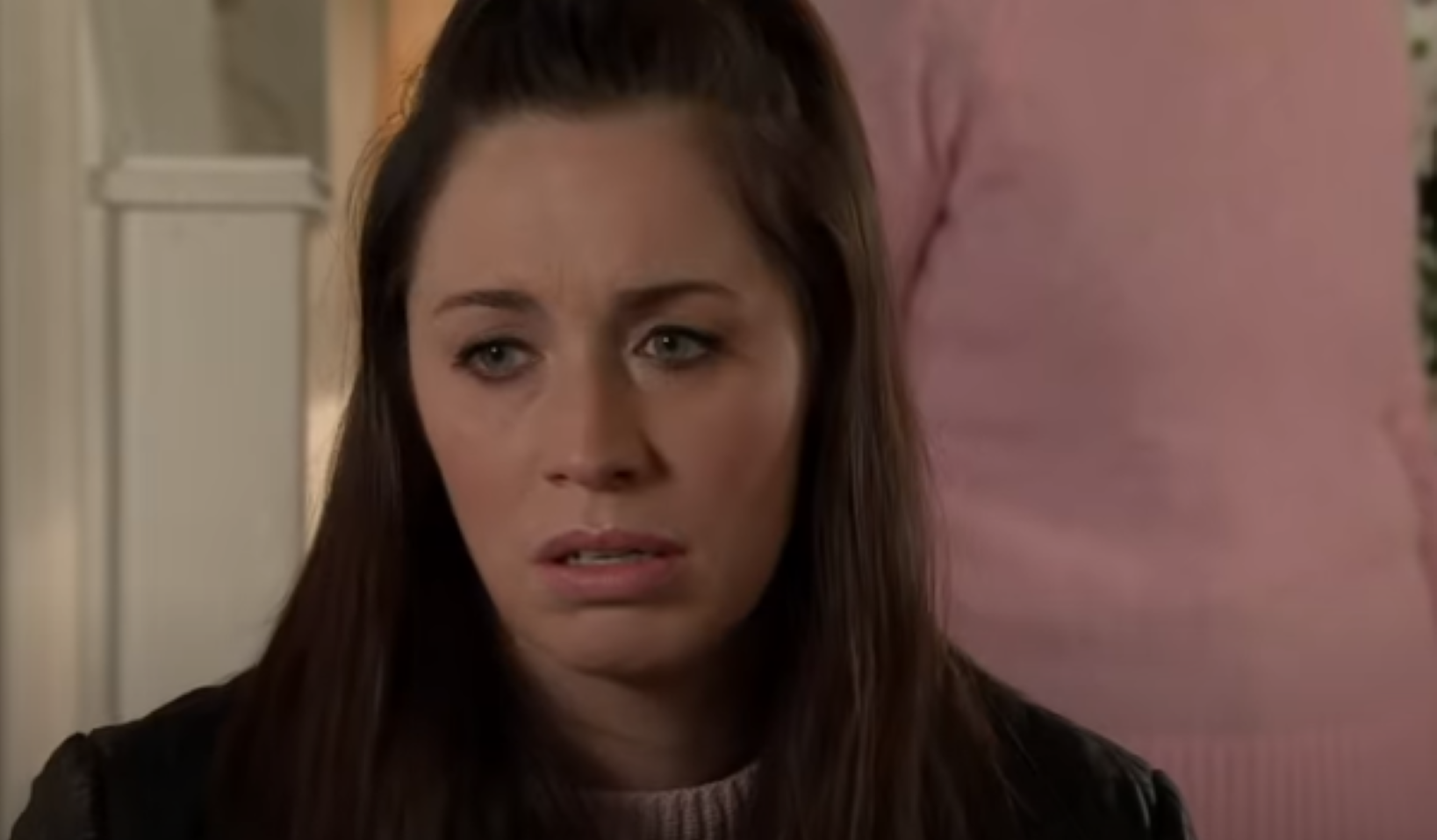 Now living in a rehabilitation facility, she refuses to see David and has demanded a divorce.

However a recent teaser confirmed Shona will return to screens soon. Will she be able to stop David from taking dangerous risks?