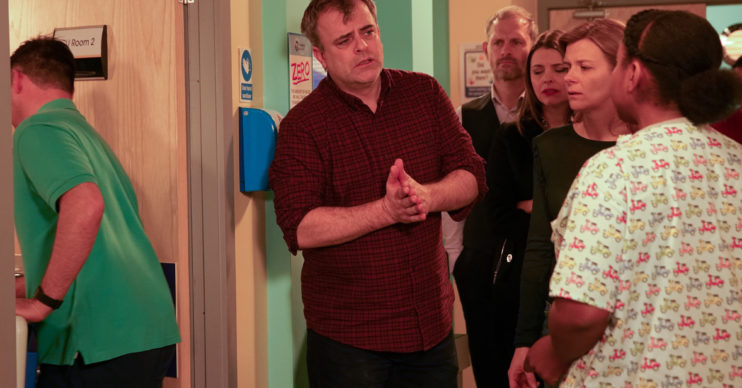 Elsewhere, Gemma begins to turn a corner, and Evelyn is embarrassed over Arthur.

All this and more in Coronation Street‘s biggest spoilers.

1. Leanne and Steve get devastating news about Oliver 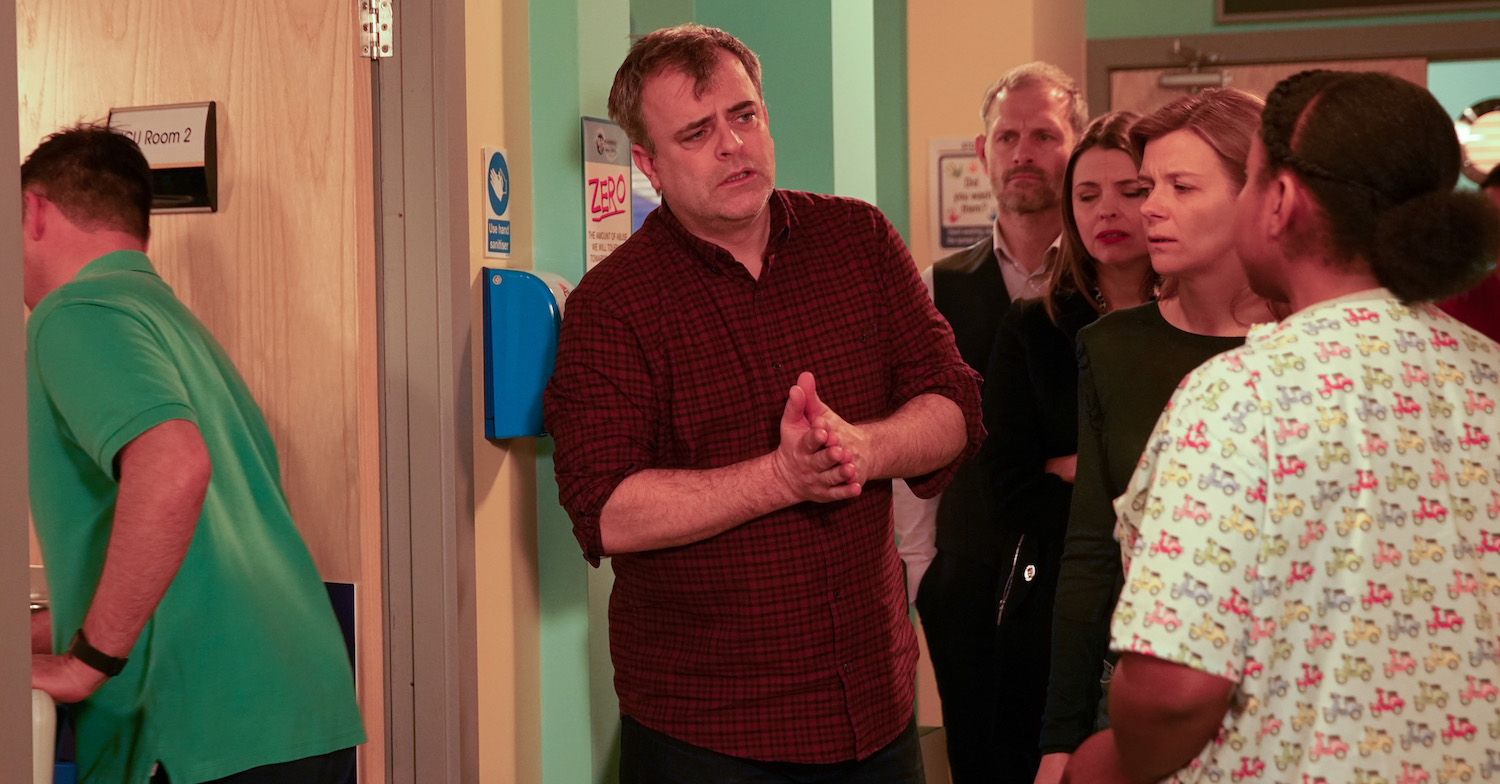 At the hospital Oliver is sedated and taken for a brain scan and the doctor also takes genetic blood tests.

As Steve and Leanne cling to each other for support, they are later told Oliver’s condition is more serious than they first thought.

Oliver could have mitochondrial disease. 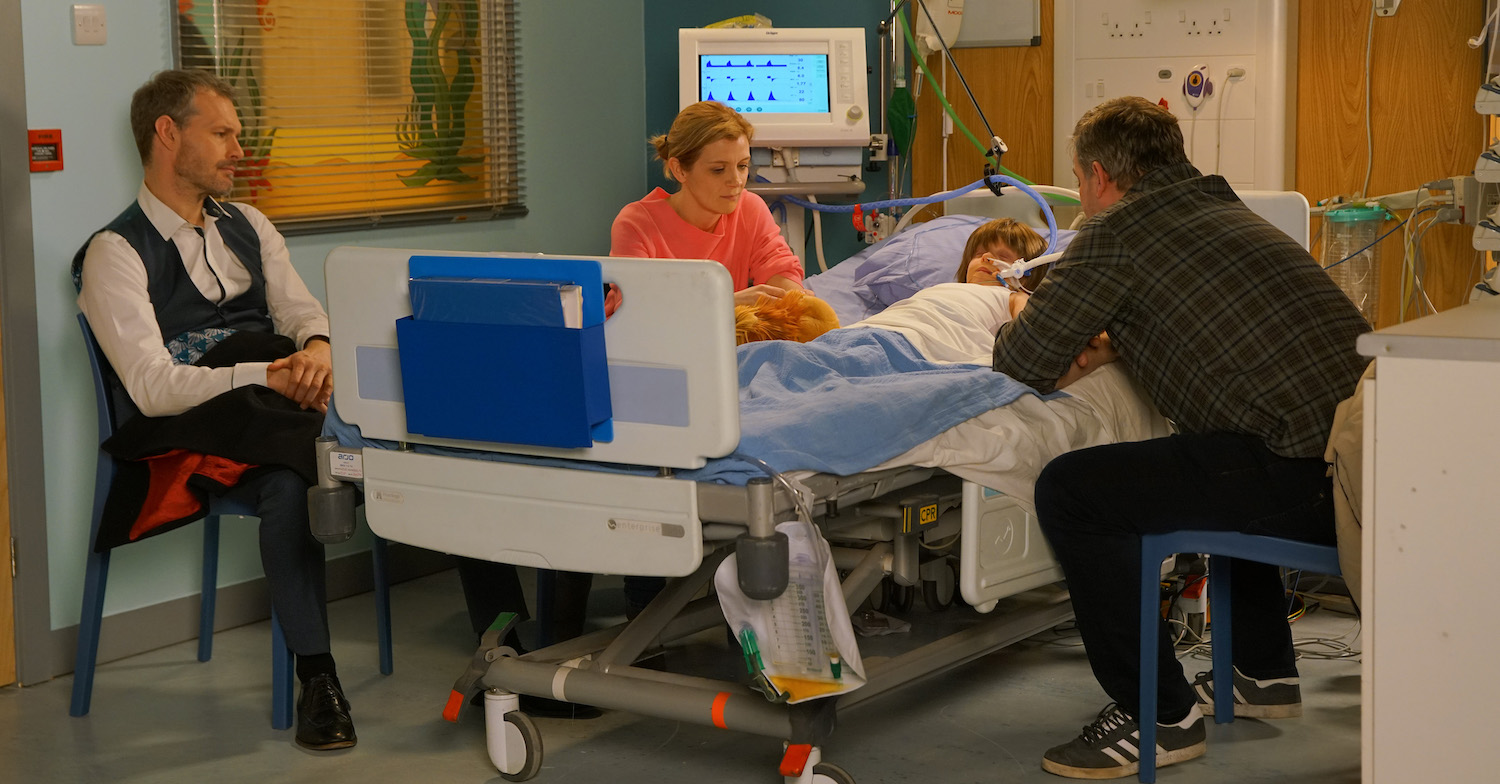 A devastated Steve and Leanne keep vigil at Oliver’s bedside.

Steve’s upbeat after researching the condition and learning some people have full and normal lives.

However, he loses his rag when the doctor wants to run more tests and demands to know if his son will live or die. 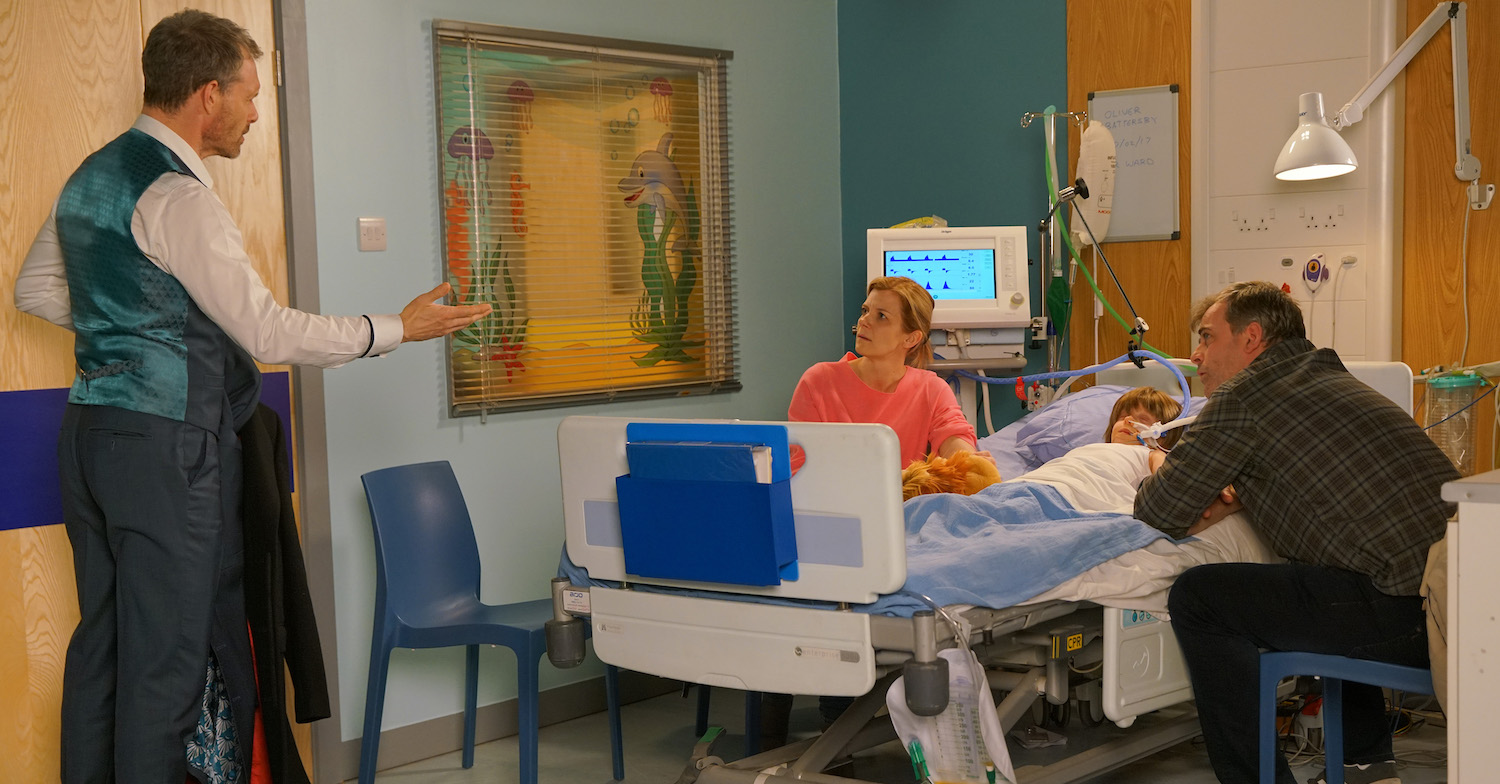 Later, Leanne and Steve jokingly reminisce about Oliver’s childhood, but Nick is annoyed and wants them to take things more seriously.

Leanne apologises to Nick and they make up.

But she later confides in Toyah she’s terrified for her son. 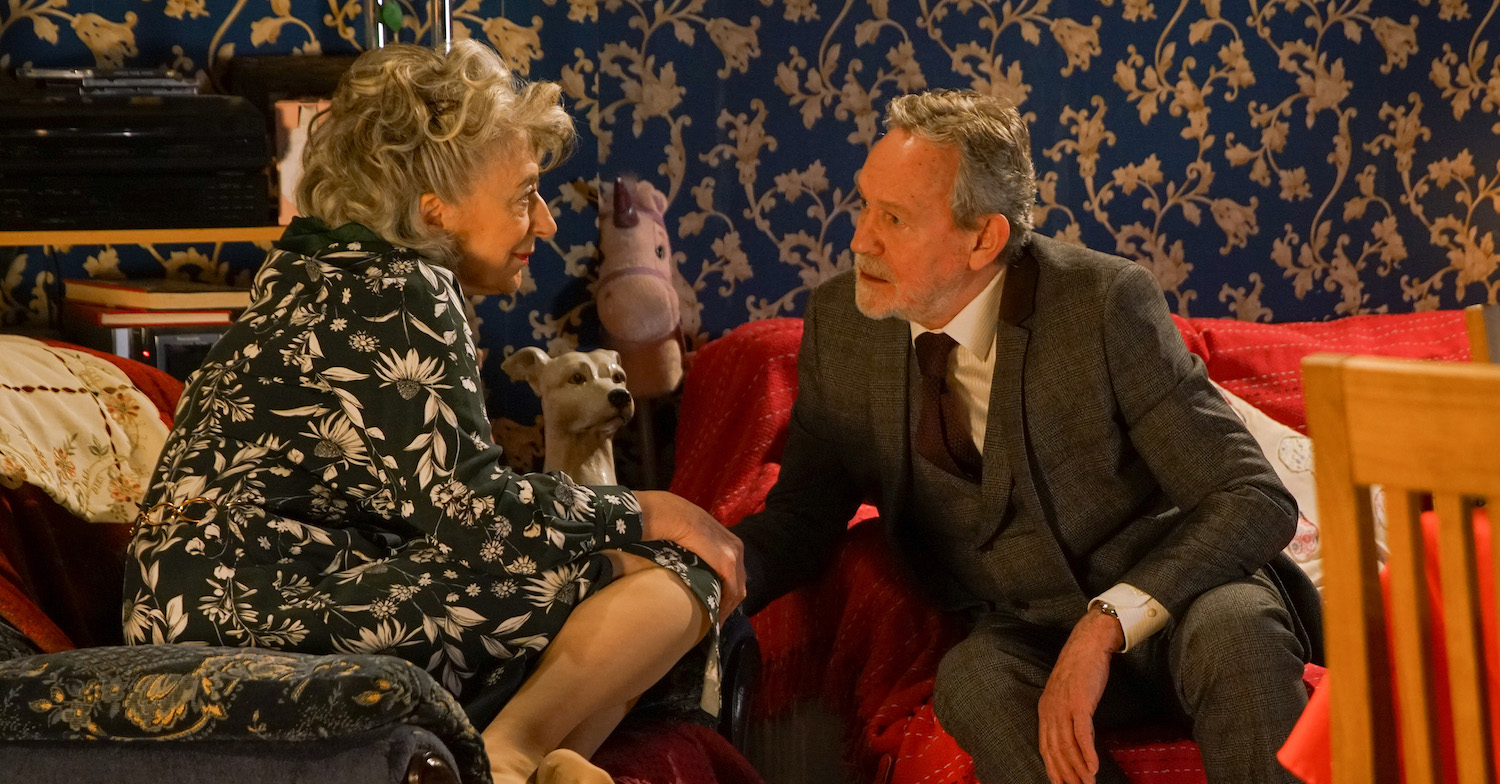 Evelyn and Arthur have been to a dance together and when they return home they share a tender kiss.

The next day, Tyrone finds them having breakfast together. 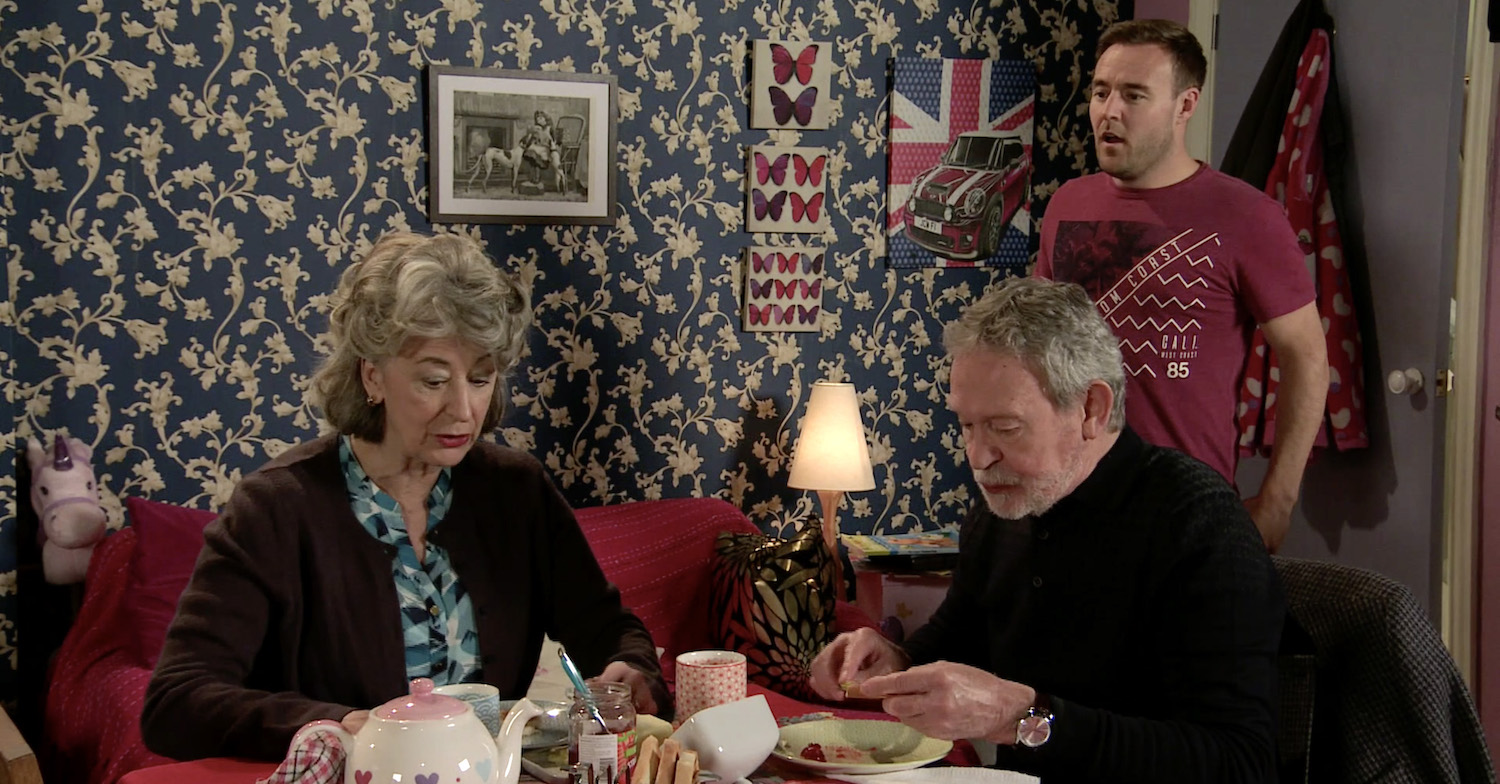 He assumes Arthur stayed over and teases his nan, but a flustered Evelyn insists Arthur just called in that morning.

She later protests to Fiz she and Arthur are just good friends. 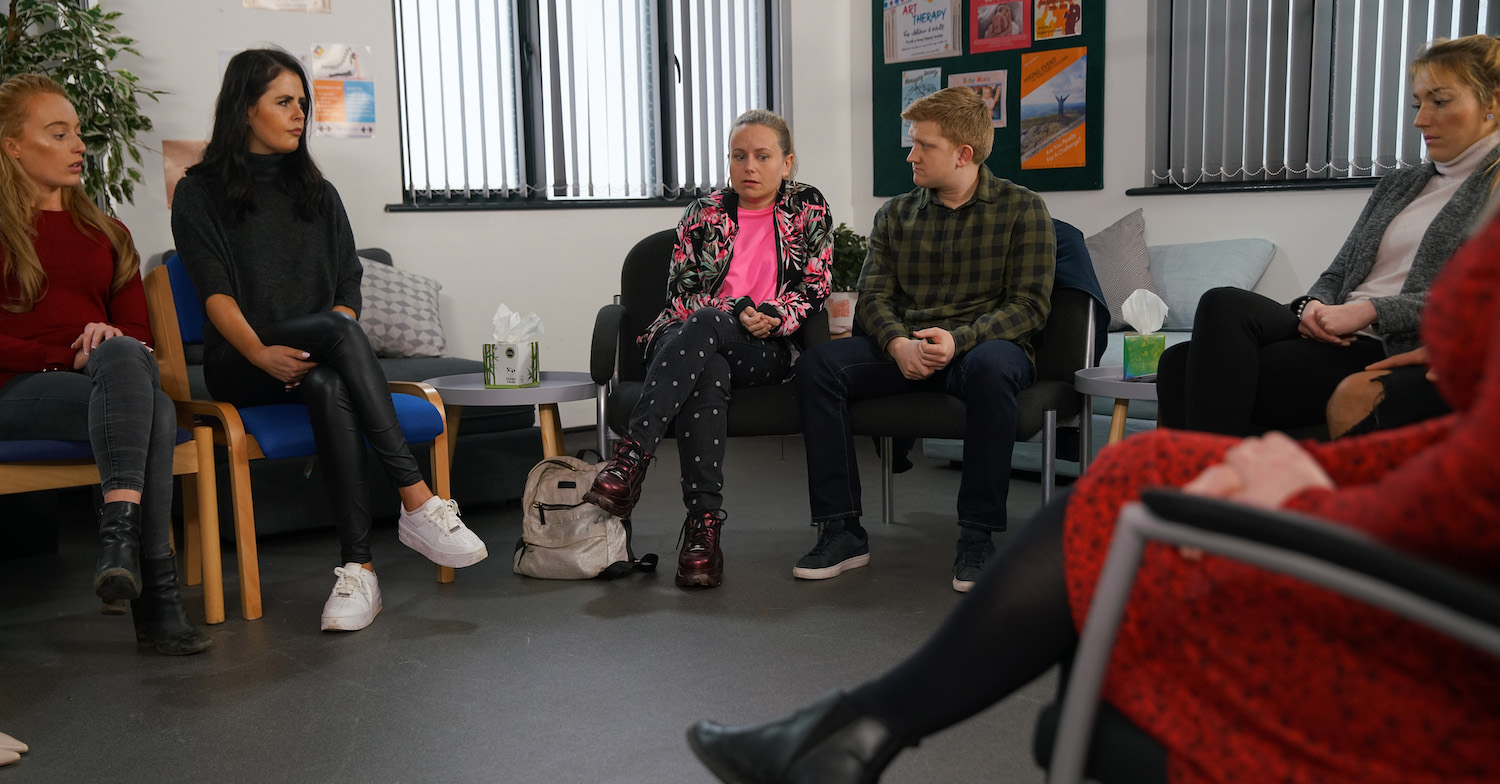 Chesney is really proud of Gemma as she tells him she thinks she’s turned a corner.

Gemma insists she couldn’t have done it without him and Bernie. 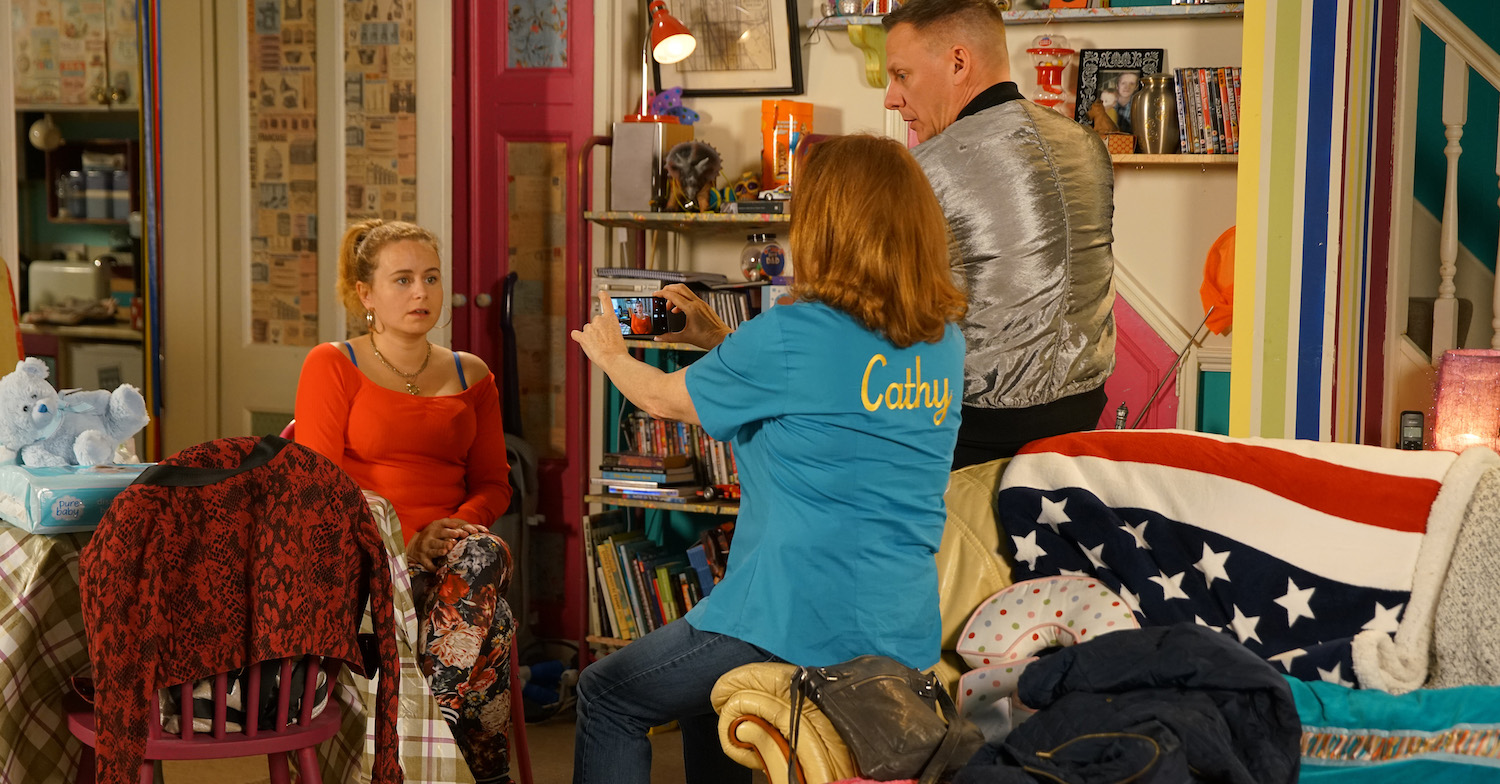 Gemma later confides in Sean that she feels good having opened up and he suggests she record a vlog to share her experiences and help others. 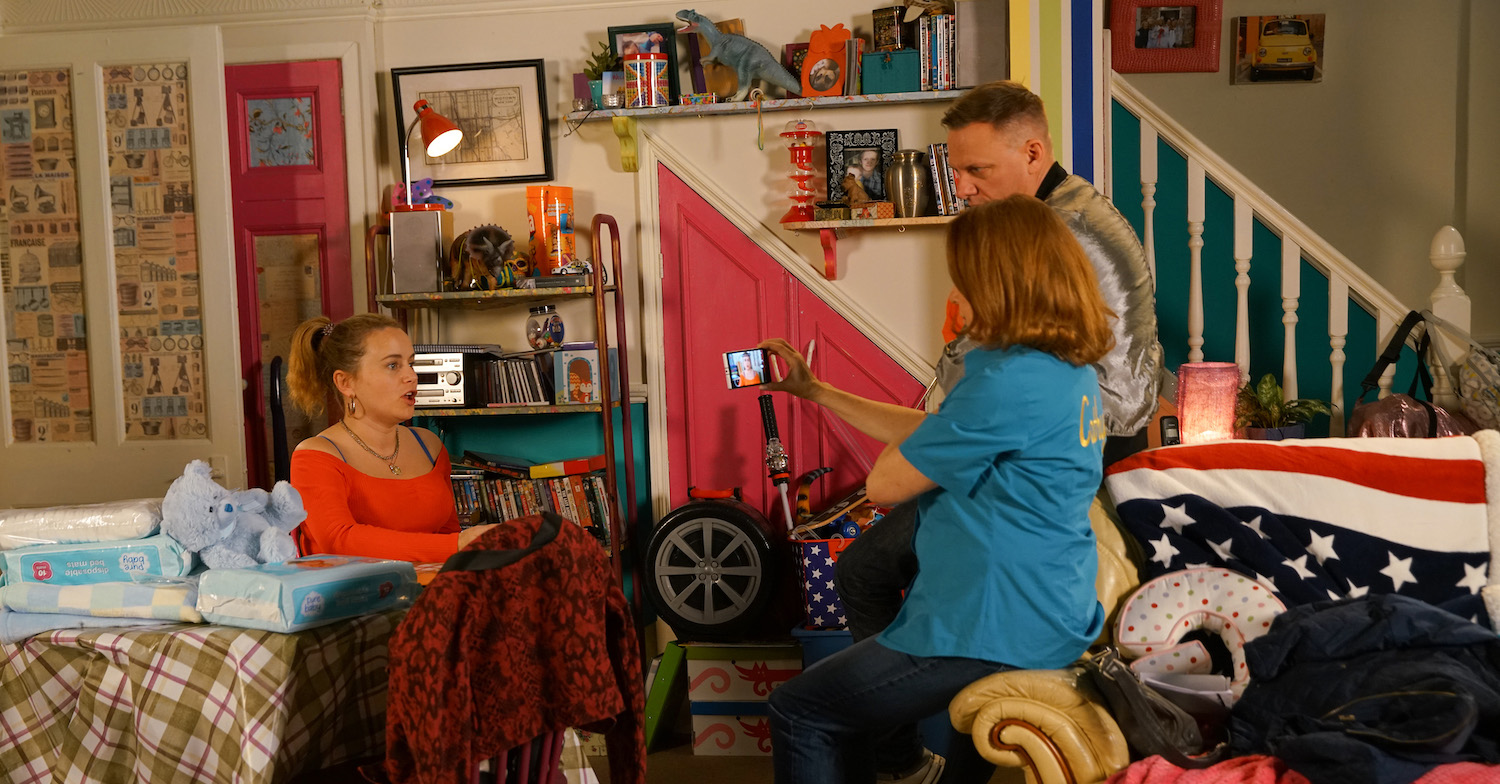 Cathy films Gemma as she slams the Frescho campaign for creating a dream world that is unattainable.

Will this new outlet help Gemma to cope?

4. The Baileys face racism head on 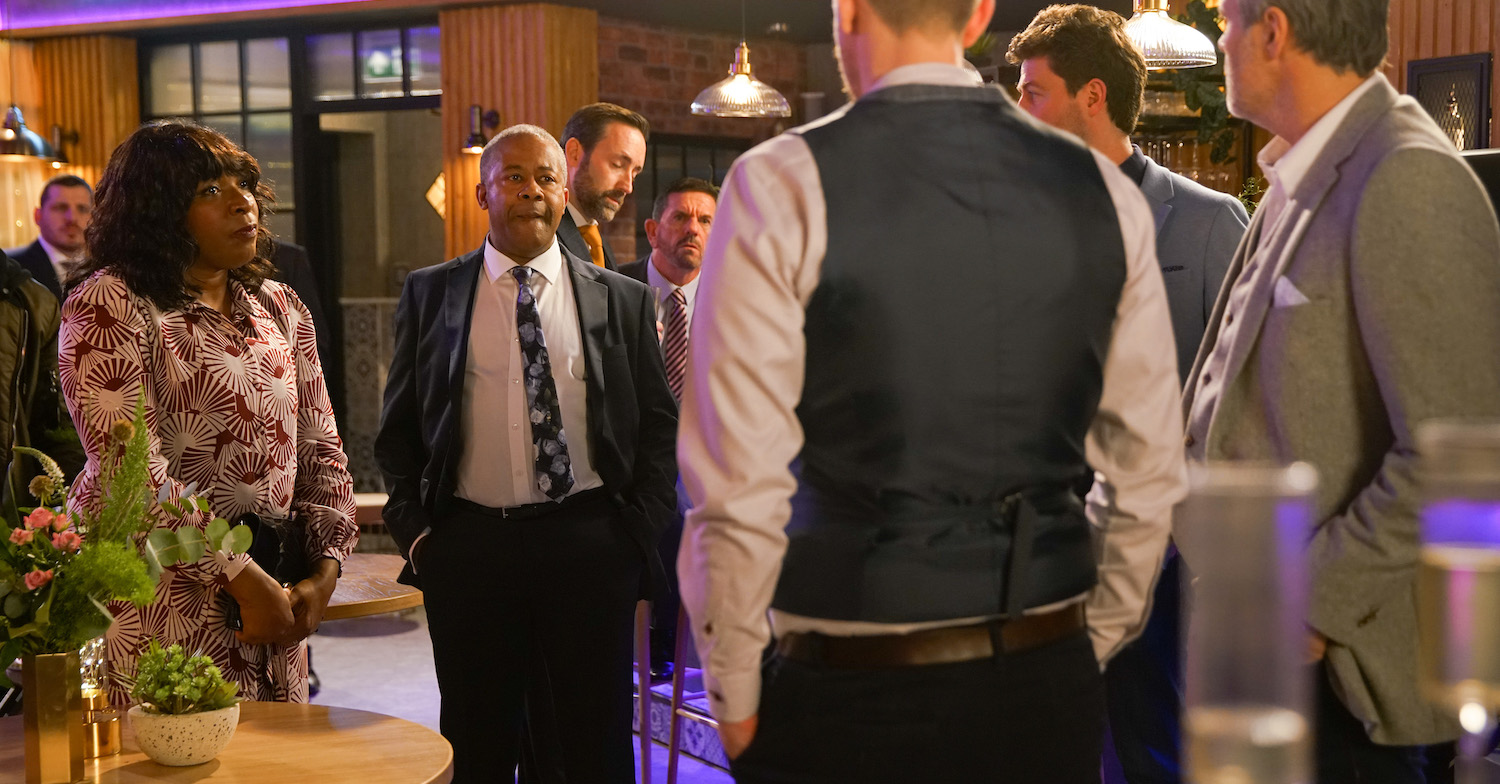 Don continues to taunt Ed, and although Michael is furious, Ed and Aggie think it’s best to turn the other cheek.

Michael thinks they shouldn’t go to the Bistro opening party, but Aggie insists they attend.

Don’s racist remarks continue in front of the whole Bailey family and Ed’s finally had enough so challenges Don.

He tells him he’s suffered racist abuse all his life and says he’ll always fight to put a stop to it.

Dev, who has overheard, later shares his own experiences of racist abuse.

But James sneaks away, sad his dad still can’t accept him for who he is.

Will Ed and James manage to reunite?