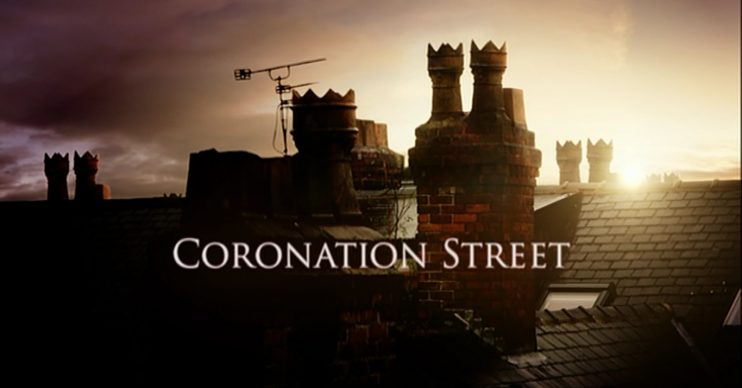 The shutdown is affecting contracts too

Stars of Coronation Street are reportedly “in a state of panic” while contract negotiations are on hold after filming was suspended on the soap.

According to reports, deals for some soap favourites will expire within the next two months amid the coronavirus pandemic.

The Sun reports that top names like Samia Longchambon, Sam Robertson and Charlie de Melo all have deals that will run out during lockdown.

A source revealed to the newspaper that “general conversations” are happening but all formal discussions are on hold.

The source said: “This is a very uncertain time — and that’s particularly true for those whose contracts are up for renewal.

“It was very unsettling for them to be sent home knowing the future isn’t decided.

“The show’s bosses have done everything to reassure them, but until some sort of normality is resumed, negotiations won’t be completed.”

Ent Daily has contacted reps for Corrie for comment.

HOW DOES CORONAVIRUS AFFECT THE SOAPS?

All of the soaps have shut down filming.

They have also cut the number of episodes broadcast each week to accommodate the changes.

As a result timelines will be out of date and events like Easter will air on the wrong dates.

They also immediately reduced the number of episodes they were broadcasting each week to two.

The soap now airs on Mondays at 8pm and Tuesdays at 7.30pm.

They have also reduced their episode output to three episodes per week.

Both soaps will screen on Mondays, Wednesdays and Fridays, Emmerdale at 7pm and Coronation Street at 7.30pm.

Hollyoaks cut down to three episodes a week originally.

However, as of Monday they will only screen on Mondays and Tuesdays.