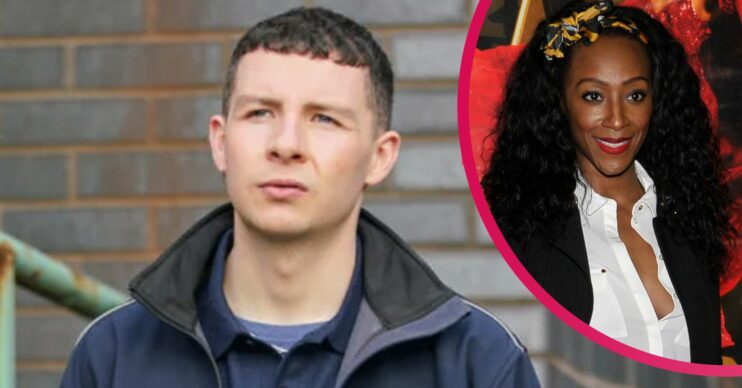 Coronation Street actor Jack James Ryan – who plays Jacob in the ITV soap – has opened up on his secret cancer battle.

The 23-year-old star was diagnosed with testicular cancer in 2017.

Thankfully, Jack went on to make a full recovery.

In a recent post, Victoria Ekanoye – who was diagnosed with breast cancer last year – congratulated Jack on his second stint on the soap.

It came after a fan posted: “To whoever it was at @itvcorrie who decided to give @JackJamesRyan_ a second stint on the show, a thousand thank yous – keep hold of this one! And whoever decided to pair him up with Amy.. Genius move!”

Her message didn’t go unnoticed by Jack, who was quick to praise the actress.

The Corrie star responded: “Thanks so much Victoria, I think you’re class.

“Been so inspired by you opening up about your cancer journey and I’m sending you all the love and positive vibes.

Thanks JJ ❤️ I won’t lie, it’s one hell of a slog, but my family and friends, all the messages of support…feels like I have my own little army 🙌🏾

I had no idea you battled the big C…what a warrior. And now you’re smashing it on our beloved @itvcorrie
Much love and respect x

“Had my own run in with it a few years back. You’ve got this. Big love! x”

Victoria went on to admit that she had “no idea” Jack previously battled cancer.

Replying to the actor, she said: “Thanks JJ. I won’t lie, it’s one hell of a slog, but my family and friends, all the messages of support. Feels like I have my own little army.

“I had no idea you battled the big C… what a warrior. And now you’re smashing it on our beloved @itvcorrie. Much love and respect.”

Victoria was previously diagnosed with cancer after welcoming her son last year.

It came after the actress, who played Angie Appleton in the soap, found a lump whilst breastfeeding baby Theo.

In December last year, she underwent a double mastectomy and reconstructive surgery.

Victoria is currently deciding whether to undergo chemotherapy or hormone therapy treatment.

She opened up on the decision during an episode of Loose Women last week.

On the show, Victoria shared: “Once I’ve spoken to the oncologist, whether or not chemotherapy is the best option because ultimately, people know that the side-effects of chemotherapy and the long-term effect it has on your life can be quite debilitating…