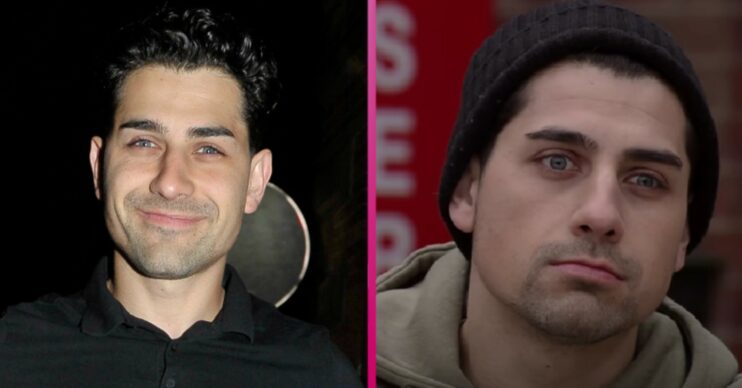 Waterloo Road is coming back

The actor confirmed the news on Twitter, sharing a picture of a door which had a sign on it saying “Waterloo Road” and “Mike.”

He captioned the tweet: “Day 1” with a camera emoji.

One said: “Hope filming goes okay today on #WaterlooRoad, can’t wait to see you back on my screen.”

Ryan will be playing the role of Mike. However Ryan’s tweet is the only official announcement so nothing else is known about his character currently.

The casting of the new school staff in the highly anticipated school drama Waterloo Road has been revealed as filming for the new series begins on set in Greater Manchester.

Production has confirmed former Hear’Say singer and Corrie star Kym Marsh will be joining the cast as Nicky Walters.

Nicky is a mother to two pupils and school canteen worker.

Speaking about joining the new Waterloo Road series Kym said: “I’m thrilled to be joining the fabulous cast of Waterloo Road, it’s such a joy to get the opportunity to film in Manchester again and I can’t wait to get going.”

Who else is joining the Waterloo Road cast?

Actress Jo Coffey, who has been in EastEnders, will be joining as Wendy Whitwell, PA to headteacher Kim Campbell.

What else do we know about the new series?

Last year it was announced Waterloo Road would be coming back to screens after the show ended in 2015.

The original show ran from 2006 until 2015. It was originally set in Rochdale and in season 8, the show moved to Greenock, Scotland.

Read more: Who is Linda Hancock in Coronation Street? What else has Jacqueline Leonard been in?

Meanwhile Adam Thomas and Katie Griffin will be returning as Donte Charles and Chlo Charles. In the original series, Donte and Chlo were pupils and went on to marry and have a child.