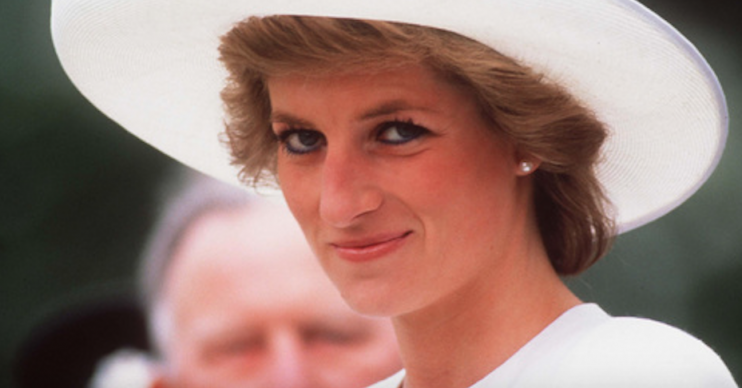 Royals did not agree on her change in status

A young Prince William left his mother Diana in tears after vowing to restore her standing in royal circles following her divorce from Prince Charles.

His parents’ final split in 1996 came when the second in line to the throne was still a young teen.

But despite his tender years, William showed even more tenderness by insisting he would make it up to her after her ‘HRH’ title was removed.

Diana, who passed away in August 1997, became Her Royal Highness, The Princess of Wales following her nuptials to Charles at St Paul’s Cathedral in July 1981.

But following her divorce, Diana lost part of her title and was instead referred to as Diana, Princess of Wales.

I will give it back to you one day when I am king.

However, despite the apparent change in her position, Diana was still regarded as a member of the Royal Family because she was the mother of William, expected to inherit the throne at some point in the future.

It is believed the Queen was in favour of allowing Diana to continue using HRH – but Charles was reportedly set on ensuring it was taken away.

According to her butler Paul Burrell, Diana was very upset by the move.

Practically, the change in status meant neither friends nor staff were required to bow or curtsy to her.

However, it also meant she was now required by protocol to formally greet her ex husband by bending a knee herself.

Etiquette also demanded Diana would likewise have to curtsy to her sons Wills and Prince Harry, as well as other minor royals.

Burrell claims in his book, A Royal Duty, that William had a heart-melting solution to his mother’s woes, the Mirror reported.

Aged 14, Wills reportedly offered to make it up to her and reinstate her privilege when in charge himself.

He is said to have told her: “Don’t worry Mummy, I will give it back to you one day when I am king.”

And according to former I’m A Celebrity contestant Burrell, this was enough to move Diana to sobs.

Some observers have pondered whether Diana may not have died in a Paris car crash being chased by paparazzi if she was still entitled to all the special rights afforded to her as HRH at the time of her passing.

That’s because it is thought that she lost elements of her royal protection as her status was altered.

While that question may never be answered, lessons from how the Royal Family’s relationship with Diana subsequently developed may need to be kept in mind as Harry and Meghan Markle’s future roles are carved out.