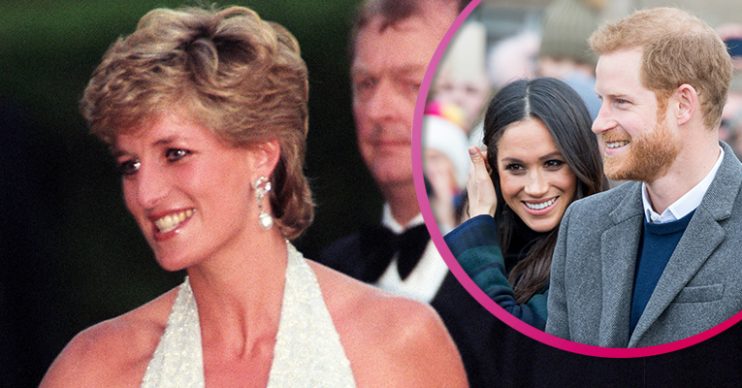 Former butler to the late Princess Diana, Paul Burrell, has revealed the advice he thinks she would have gave to her son Prince Harry amid the royal crisis.

Harry and his wife Meghan, Duchess of Sussex, recently announced they will be stepping down from their roles as senior royals and dividing their time between the UK and North America while still “fully supporting” the Queen.

Yesterday, Harry attended a meeting at Sandringham with Her Majesty, dad Prince Charles and brother Prince William to discuss the Sussexes’ future.

The Queen later released a statement explaining the family are “entirely supportive” of the couple’s decision and she has “asked for final decisions to be reached in the coming days”.

On Monday morning’s Good Morning Britain, Paul said he thinks Diana – who died in 1997 – would just want her son to be happy.

“‘Be respectful and kind to your wife’, which they both have, but ‘Be happy’ because Diana wasn’t and clearly Meghan and Harry aren’t happy in the environment they’re in – being stifled by the royal household.”

He added: “I feel very sorry for the Queen, of course… 93-years-old, our monarch has suffered greatly over the years and seen a lot happen to her family, and she’s moved with the times.”

Paul also said he hopes the meeting would bring Harry closer to William.

He said: “I’m hoping William can build a strong bridge towards his brother during this meeting and bring him back into the fold as his brother.

She would have given the boys advice and said to them: ‘Marry for love’, which they have.

“I do feel sorry for William and Harry not having that bond which they once had. Obviously, when their mother died, they were cemented together and inseparable.

“I feel sorry for that and their mother would be sad, too.”

The Duke of Cambridge and Duke of Sussex issued a statement yesterday to deny reports Harry was feeling forced out of the royal family because of his brother’s “bullying attitude” towards he and Meghan.