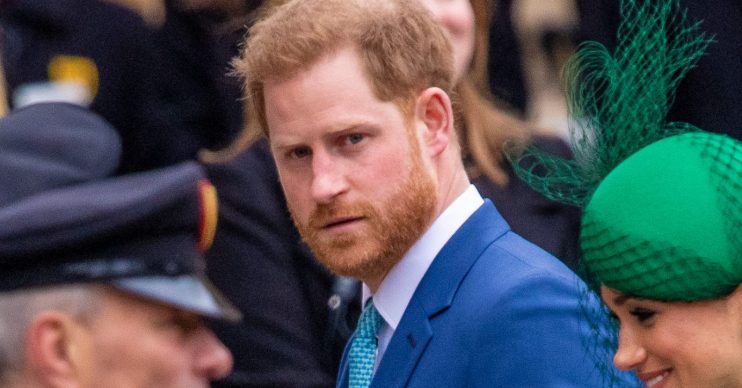 Across two calls in December and January

The Duke of Sussex has reportedly fallen victim to prank callers pretending to be climate activist Greta Thunberg.

In recordings of two calls, made on New Year’s Eve last year and January 22, Prince Harry is reported to have been hoaxed into admitting he feels “completely separate” from other members of the Royal Family.

As reported by The Sun, Harry opened up about his and wife Meghan Markle‘s difficult decision to quit royal life.

He told Russian pranksters Vladimir Kuznetsov and Alexey Stolyarov, who were pretending to be Greta and her father: “That’s probably a conversation for another time, there’s lots of layers to it and lots of pieces to the puzzle.

“And I think there’s a hell of a lot of people around the world that can identify and respect us for putting our family first. But, yeah, it’s a tricky one, but we will start a new life.”

In another part of the chats, Harry insisted that he and Meghan were not “stripped” of their titles.

There’s a hell of a lot of people around the world that can identify and respect us.

He explained that, since they are “earning money separately” outside the “family structure”, then the pair “obviously have been asked not to use our titles” to make money – something they “would never do”.

Harry was also asked about his uncle Prince Andrew’s friendship with Jeffrey Epstein, the billionaire paedophile, but told the callers he had “very little to say” on the matter.

Harry also gave his opinion on Prime Minister Boris Johnson, whom he believes is “a good man” but is “set in his ways”, and US President Trump, whom he said has “blood on his hands” for continuing to push America’s coal industry in the face of climate change.