Prime Minister Boris Johnson is facing calls to shut down schools as the number of coronavirus cases continues to climb.

The NHS announced the sixth death in the UK from the flu-like bug on Tuesday (March 10) afternoon, with the total number of confirmed cases rising to 373. 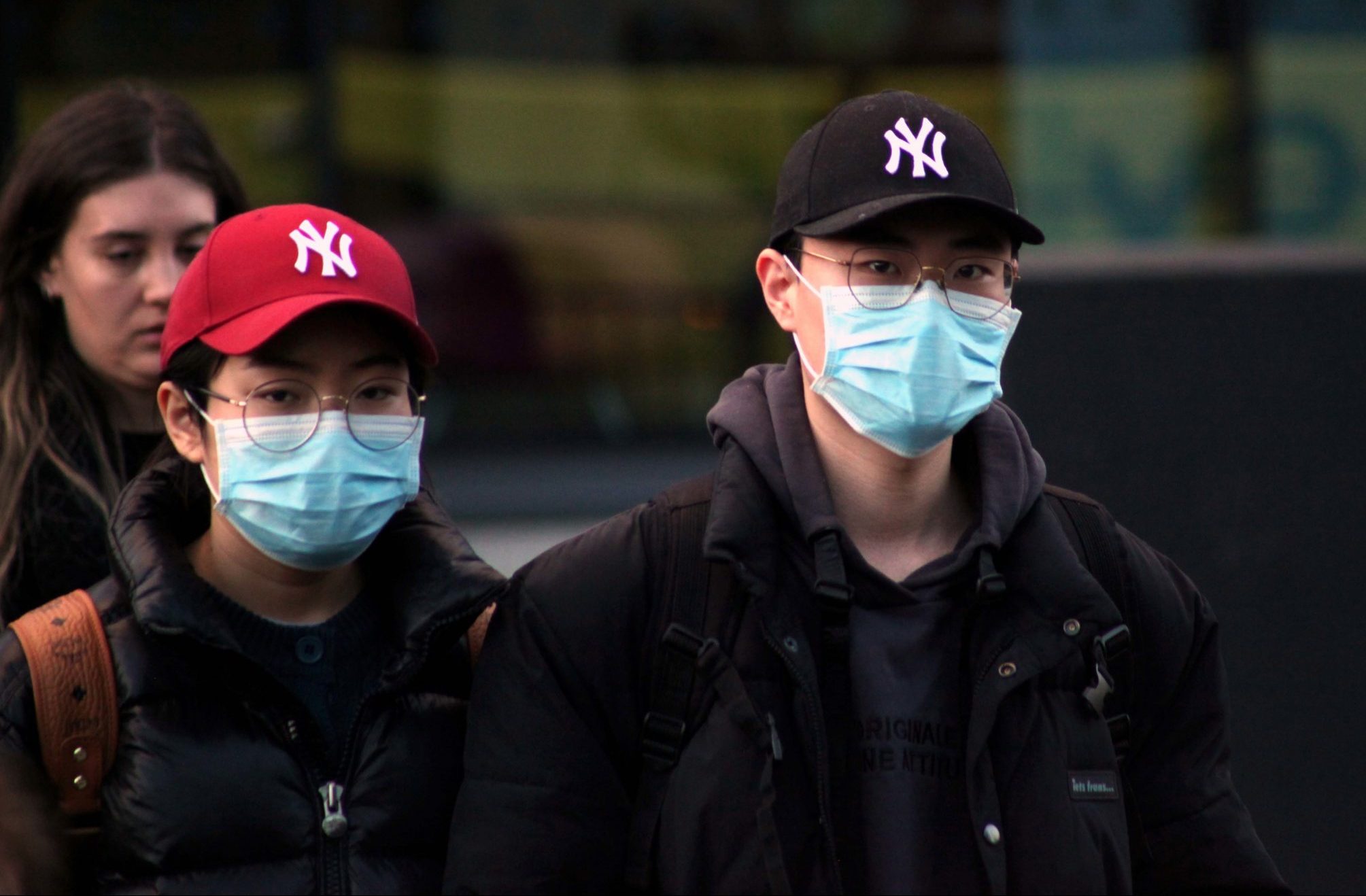 A sixth person in the UK has died (Credit: David Whinham / SplashNews.com)

Now, a former Conservative MP is calling for the Government to "move faster" in its response to the outbreak - and for Boris to shut down "all schools in London".

Speaking on LBC, London mayoral hopeful Rory said: "I feel the government should be moving faster, I'm afraid there are many reasons why governments tend to be too slow, for example the costs of acting early are very very high.

"But I would be, for example, shutting down all schools in London now. 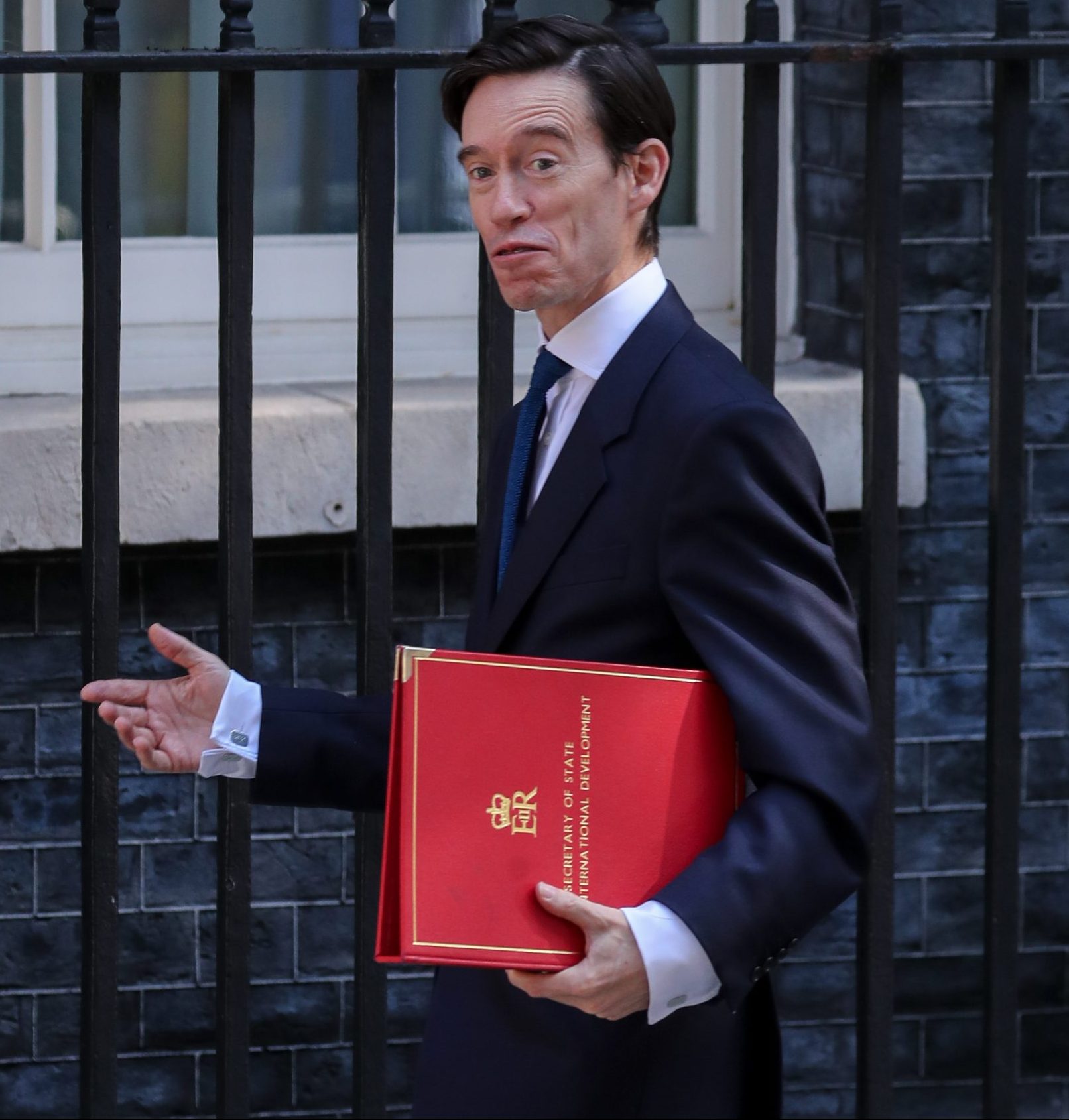 "You should have no regrets about acting quickly, this is the biggest single event of this kind for 100 years since the Spanish flu, of course there are going to be significant economic costs, but better to take those economic costs immediately and keep it short and I think we are being too slow in responding."

It follows criticism fired at the Prime Minister by presenter Piers Morgan.

I feel the government should be moving faster.

On Monday (March 9) evening, the Good Morning Britain host took to Twitter to hit out at Boris for what he saw as a lack of action compared with leaders in other countries hit by deadly virus.

He tweeted: "Boris Johnson still saying the only thing Brits need to do is 'wash your hands' to combat coronavirus.

"So why are so many other countries taking much more draconian action? What is he waiting for?"

All of Italy is now in lockdown.
We’re into completely unprecedented territory with this Coronavirus, yet still @BorisJohnson says we just need to keep washing our hands.
This cannot be enough surely???

In another tweet, the daytime TV star said: "All of Italy is now in lockdown. We're into completely unprecedented territory with this coronavirus, yet still @BorisJohnson says we just need to keep washing our hands. This cannot be enough, surely?"

Other Twitter users appeared divided over what should be done, with some calling for an immediate lockdown, some defending the Prime Minister and others comparing coronavirus to seasonal flu in an attempt to demonstrate that the former isn't all that serious.