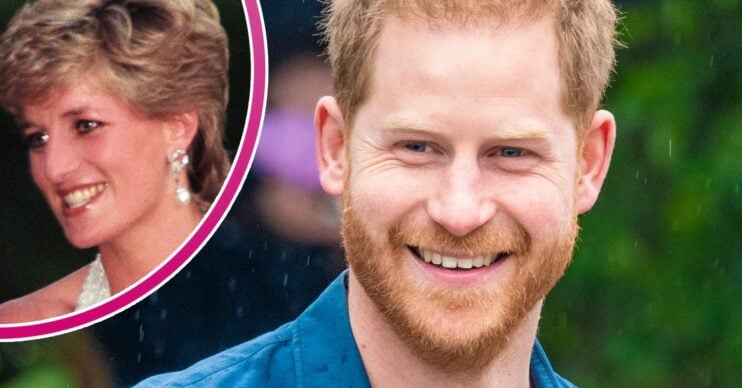 Prince Harry has shared a touching memory of his mother, Princess Diana, amid news of the release of a damning new biography.

The Duke of Sussex and his wife Meghan Markle arrived at the United Nations yesterday in New York (July 18).

While there, Harry gave a speech where he honoured South African leader Nelson Mandela.

In his address, he spoke about a photo of Mandela and his late mother.

In a touching confession, he told the crowd that the snapshot remains “on my wall and in my heart every day”.

“When I first looked at the photo, straight away, what jumped out is the joy on my mother’s face. The playfulness – cheekiness, even,” Harry said.

“The pure delight to be in communion with another soul so committed to serving humanity.”

He continued: “[Mandela was] still able to see the goodness in humanity, still buoyant with a beautiful spirit that lifted everyone around him.

“Not because he was blind to the ugliness, the injustices of the world, no. He saw them clearly. He had lived them. But because he knew we could overcome them.”

During his heartwarming keynote speech, Harry also spoke out on the “rolling back of constitutional rights here in the United States” and explained that Roe V Wade was a “global assault on democracy and freedom”.

Fans beg Harry to get a haircut

However, despite his kind words, many royal fans were distracted by the prince’s appearance.

Numerous took to Twitter to criticise the Duke of Sussex’s “scruffy” hair and beard.

One tweeted: “I think Prince Harry’s largest offence is that haircut.

“Who’s he trying to fool? Shave your head dude. Regardless of what you have to say, no one’s going to take you seriously looking like a homeless clown.”

Someone else also added: “Harry’s looking thrilled again. Why does he always look crumpled and scruffy?”

What do you think of Prince Harry’s speech? Leave us a comment on our Facebook page @EntertainmentDailyFix and let us know.