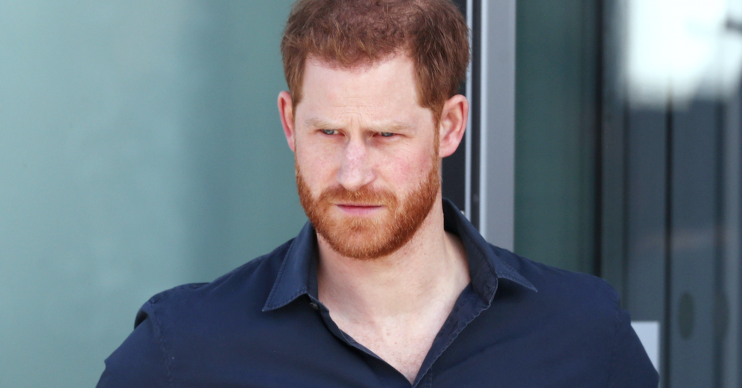 The Duke of Sussex will struggle in Los Angeles without his friends around him, a royal pundit has claimed.

A podcaster reckons Prince Harry will find his move abroad with Meghan Markle and baby Archie particularly tough as he doesn’t have any pals in the area.

Meghan, however, has her mum on hand in California’s View Park.

Journalist Angela Mollard indicated on the ROYALS podcast that she believes Harry may also feel cut off due to the coronavirus pandemic.

She also said that the Sussexes switch from Vancouver Island in Canada to the US might be “discombobulating”.

Angela claimed: “It must be hard for him.”

To have that stripped away I think will be very discombobulating for him.

She also noted Harry is separated from his family when the world is “using Zoom to chat to each other”.

“I can hardly see that happening,” Angela added.

She continued: “You know, they must feel very separate. He doesn’t have the friends in LA, she does. She has Doria, she has her family.”

Angela also compared how Meghan may have also felt “removed” in the UK.

But the correspondent noted how Prince Harry’s friends and brother have been there for him since his mother’s death.

“And to have that stripped away I think will be very discombobulating for him,” she said.

Just a few days ago it was reported that Prince Harry and Meghan looked at a home in the same Californian neighbourhood Princess Diana once planned to live.

The couple are said to be house hunting in the Malibu, Pacific Palisades and the Pacific Coast Highway corridor of Los Angeles.

However, Prince Harry might have plenty more to keep him occupied in future if speculation about having another child proves to have any foundation.

Last week it was reported that Prince Harry and Meghan Markle would like to see their family grow as they navigate life after royalty.

A source told US Weekly that they want another baby – but the couple are said to want to wait a few months first.

“They’re still enjoying these precious early days with him,” the source said of 10-month-old Archie.