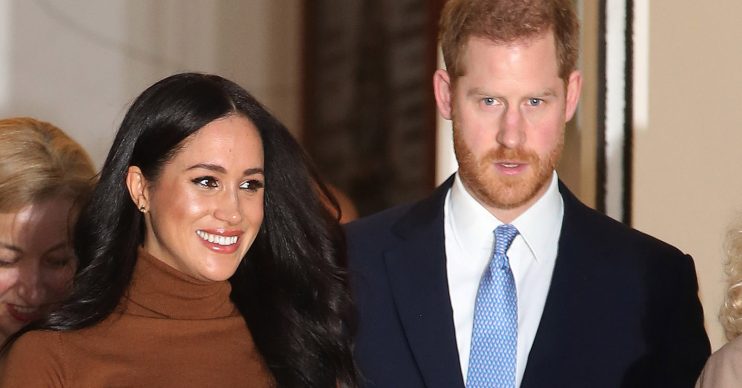 They have officially stepped back from royal life

Prince Harry and Meghan Markle have reportedly looked at a home in the same Californian neighbourhood Princess Diana once planned to live.

This week, the couple officially stepped down from duties and are no longer senior members of the royal family.

Meghan and Harry are house hunting in the Malibu, Pacific Palisades and the Pacific Coast Highway corridor of Los Angeles.

The couple have apparently viewed a mansion in the area.

The property is reportedly close to a Tuscan-style villa where Princess Diana hoped to live before her death in 1997.

Her boyfriend at the time Dodi Fayed reportedly picked out the home, which they planned to relocate to after they got married.

A source told the Mirror: “Over the last few months they have been looking at residences in that stretch of the city.

“There is at least one very high profile, high-end realtors (estate agents), who has been home spotting for them privately.

“Meghan has made it no secret to those in her life from even before meeting Harry she hoped to live on the beach eventually.”

Back in 2007, former royal butler Paul Burrell claimed that Princess Diana was planning on moving to the Malibu home.

In an interview with ABC news at the time, Paul said: “She said, ‘This is our new life, just won’t it be great, think of the lifestyle the boys.

It was recently reported that the pair are house hunting in Los Angeles and will set up home in the United States.

A source told People magazine: “This is what Meghan and Harry have always wanted — to create their own life.

“It’s got to feel like an immense relief to get out of the UK and go down their own path.”

Another source recently told the publication: “They love being in Canada, but they are looking at houses in LA too.”

What are your thoughts on Meghan and Harry stepping down? Go to our Facebook page @EntertainmentDailyfix and leave a comment to let us know.