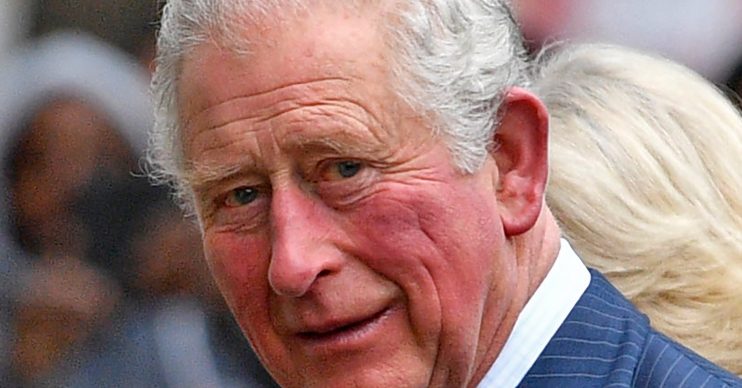 Prince Charles is “enormously touched” by the messages of support he has received since being diagnosed with coronavirus.

The 71-year-old royal was confirmed to have tested positive for the respiratory illness – which is also known as COVID-19 – earlier this week.

In a health update from Clarence House, it has been claimed he is pleased to have received so many “kind words” from well wishers.

Clarence House tweeted: “Thank you for all your ‘Get Well Soon’ messages for His Royal Highness. He is enormously touched by your kind words.”

Charles’ diagnosis was revealed on Wednesday (March 25), when it was claimed he had experienced “mild symptoms” of the respiratory disease.

It was also confirmed he was in “good health”. He has managed to continue working from home while self-isolating. His wife, Duchess Camilla – who does not have the virus – is at the Balmoral estate in Scotland too.

A Clarence House spokesperson confirmed: “The Prince of Wales has tested positive for Coronavirus.

“He has been displaying mild symptoms but otherwise remains in good health and has been working from home throughout the last few days as usual.

“The Duchess of Cornwall has also been tested but does not have the virus. In accordance with Government and medical advice, the Prince and the Duchess are now self-isolating at home in Scotland.”

How did Prince Charles contract coronavirus?

The news came after Monaco’s Prince Albert announced he had tested positive for the disease. His diagnosis came nine days after he sat opposite the Prince of Wales at a WaterAid event in London.

However, a royal spokesperson insisted there was no way to know how Charles had contracted the highly-contagious illness because he has met with so many people in recent weeks.

The representative added: “The tests were carried out by the NHS in Aberdeenshire where they met the criteria required for testing.

“It is not possible to ascertain from whom the Prince caught the virus owing to the high number of engagements he carried out in his public role during recent weeks.”

Not out of the woods

Yesterday (March 26) Dr Hilary told how the future king wasn’t out of the woods yet.

“He’s got symptoms, I understand, that are mild. Most people have mild to moderate symptoms and those will clear up within seven to 14 days,” he said in an interview with The Sun.

“So he’s not out of the woods,” the doctor continued. “He needs to have that period of self-isolation to see if he feels better completely, or whether things deteriorate.

“But he will know over the next few days whether things are not going his way and he’s not improving.”