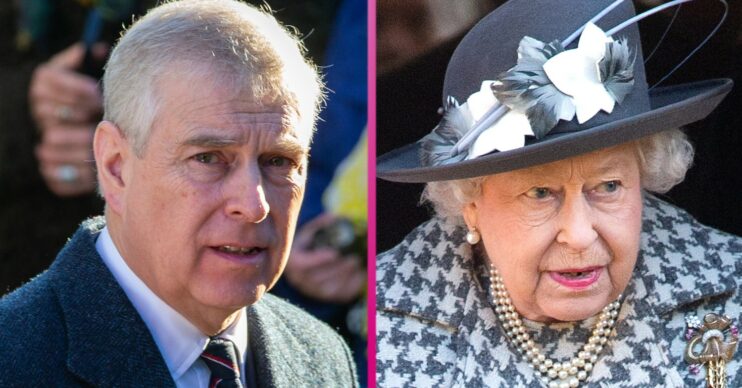 Prince Andrew to make ‘public engagement with the Queen next month’

The ceremony for Prince Philip will take place next month

In the latest royal news, Prince Andrew is reportedly set to join the Queen at a public engagement next month.

It’s believed that Andrew will accompany his mother during a remembrance service for his late father, Prince Philip.

The ceremony will take place at Westminster Abbey on March 29.

The event will come days after Andrew is due to give his witness statement to US lawyers on his civil sex assault case.

Meanwhile, the appearance also marks one of three for the Queen next month.

The 95-year-old monarch is “resuming her normal duties” following her health scare in October.

A source told The Sun: “The Queen is adamant that she does not want to become a ‘digital monarch’, who the public only see sitting in an armchair taking video calls.

“She will continue to use her walking stick as a comfort when needed and listen to medical advice. Prince Andrew is expected at the service of thanksgiving as he is a son of the Duke of Edinburgh.”

What is the lawsuit against Andrew?

Andrew is facing a US civil action over sexual assault allegations, which he has denied.

She claims these incidents happened when she was 17.

However, Andrew’s lawyers have described Ms Giuffre’s lawsuit as “frivolous”.

Last month, the Queen made the decision to strip Andrew’s royal patronages and military titles.

A statement from Buckingham Palace read: “With The Queen’s approval and agreement, The Duke of York’s military affiliations and Royal patronages have been returned to The Queen.

Andrew reportedly had a face-to-face meeting with his mother when she stripped him of his titles.

According to reports, the father-of-two was “tearful” when it happened.

A source told the Mirror: “The Prince was tearful when told the news even though he had expected it.”