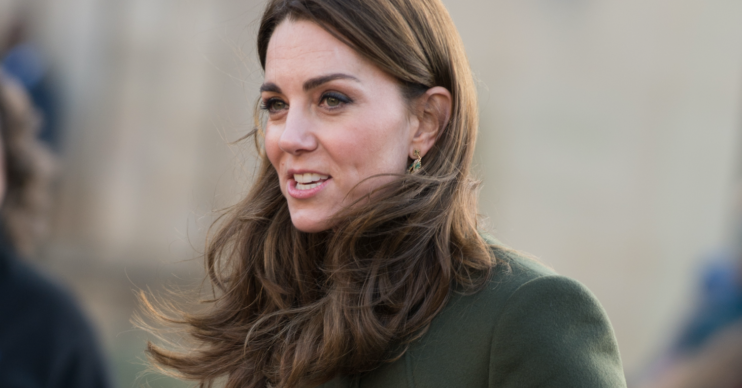 Tatler piece accused of being "disgusting" and "sexist"

The Duke and Duchess of Cambridge, Prince William and Kate Middleton, are set to take legal action against Tatler magazine, according to a newspaper report.

The Mail on Sunday claims the couple have contacted the publication over an article that was, a source said, ‘full of lies’.

Kate and William are said to have been upset by criticism of the Duchess’ family, her children and weight.

The article also reportedly claimed Kate had a row with Meghan Markle ahead of her wedding to Prince Harry, feels ‘exhausted and trapped’ and referenced eating disorders.

But now the Mail’s royal source said: “That is such an extremely cruel and wounding barb. It’s disgusting. It’s sexist and woman-shaming at its very worst.

Woman-shaming at its very worst.

“The piece is full of lies. There is no truth to their claim that the Duchess feels overwhelmed with work, nor that the Duke is obsessed with Carole Middleton. It’s preposterous and downright wrong.

“The whole thing is class snobbery at its very worst. The stuff about [Kate Middleton’s sister] Pippa is horrible.”

The article also reportedly claimed Kate was “furious” with her “enormous” to-do list after Meghan and Harry quit royal life.

Last week, a spokesperson for the Duke and Duchess said the article contained a “swathe of inaccuracies”.

Tatler said in a statement: “Tatler’s Editor-in-Chief Richard Dennen stands behind the reporting of Anna Pasternak and her sources.”

It went on to say that Kensington Palace knew of the plans to run the ‘Catherine the Great’ cover “months ago”. The statement added: We asked them to work together on it. The fact they are denying they ever knew is categorically false.”

But the Mail goes on to report that Kensington Palace knocked back Tatler in February, after requesting that Kate Middleton pose for the magazine’s cover.

According to the Mail, Tatler did not respond to a request for comment and Kensington Palace declined to comment.