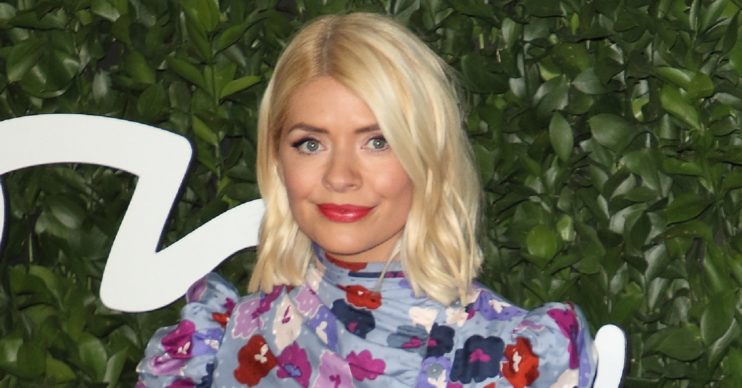 Holly Willoughby prepares for ‘important conversation’ with her children

She needs to speak to them about racism

Presenter Holly Willoughby has shared an emotional post about the murder of George Floyd and told fans she’s preparing to have an “important conversation” with her children about it.

The This Morning favourite, 39, appeared lost for words as she shared a poem about the shock killing, which has sparked protests, rioting and fires in the US.

The post read: “We need to end racism. Start by healing it in your own family… start by having the first conversation at your own kitchen table.”

In the caption, Holly told her 6.7million followers: “It’s hard to know even where to begin with this…

“For me it’s the responsibility I have as a parent that my children understand the importance of these words said so poignantly by @cleowade.

“I know they do already, however these are important conversations to have. Conversations that can never be had and emphasised enough.”

In the comments, Holly’s fans agreed with her message and thanked her for “speaking up”.

One said: “So true. Let’s end racism with the next generation and beyond, and with ourselves in our own lives. We all matter, no matter what colour we are. It must end now.”

It’s the responsibility I have as a parent.

Another wrote: “Thank you for speaking up on this matter.”

And a number of parents also commented on the post to tell Holly they too were looking to have such conversations with their own children.

“Very true Holly,” said one. “It’s our job as parents to teach our kids xx.”

“Amazing and well said,” a second follower wrote. “As a parent myself, that’s where it all starts from.”

Someone else commented: “So true, Holly. Thank you, I’ve been trying to navigate this today with my nine and 14 year old. They don’t understand why people are treated differently, bless them.”

A fourth put: “Diversity and equality for everyone.”

Holly, who returns to This Morning on Monday following a half-term break, has three children with husband Dan Baldwin.