Harry and Meghan are reportedly helping with the creation of a biography on their lives together.

The Mail on Sunday claims that the couple have given revealing insights to the "friendly" authors of the book. 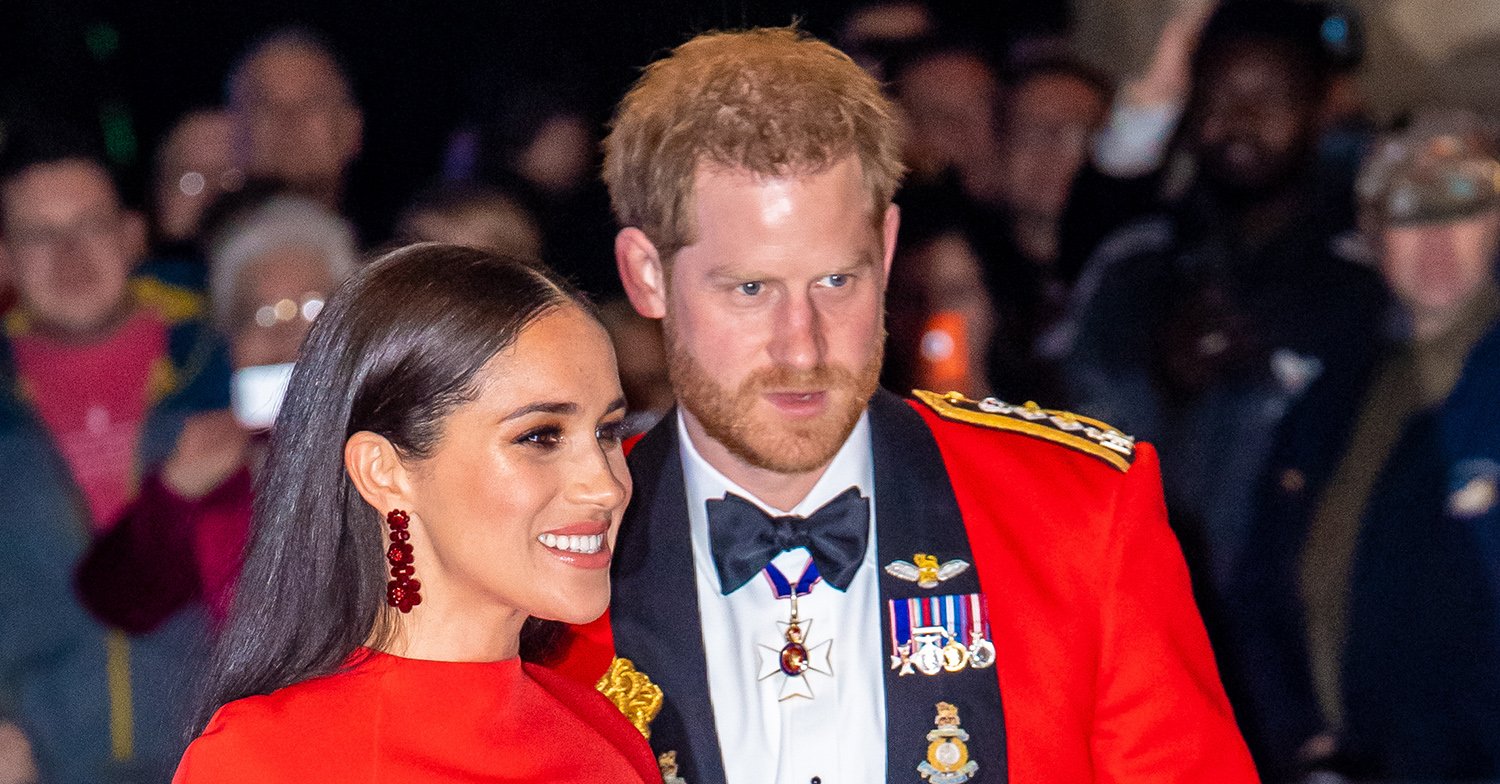 Harry and Meghan are helping with the book apparently (Credit: Splash)

The title of the book is reportedly Thoroughly Modern Royals: The Real World of Harry and Meghan.

And the former royal couple have apparently given an interview for the project.

Set for an August 11 release date, royal reporter Omid Scobie and US journalist Carolyn Durand have written it.

Omid Scobie is reportedly on very friendly terms with Meghan. He is one of the few journalists who knew about her Zoom chat with The Queen on her 94th birthday.

Meanwhile Carolyn has been covering the British royal family for over 15 years. She is reportedly also on friendly terms with both Meghan and Harry.

Earlier this week, the couple announced that they would no longer communicate with certain British newspapers.

According to The Mail, the writers began work on the biography before Meghan and Harry married.

However its publication was delayed due to their unforeseen exiting of the royal family this year. 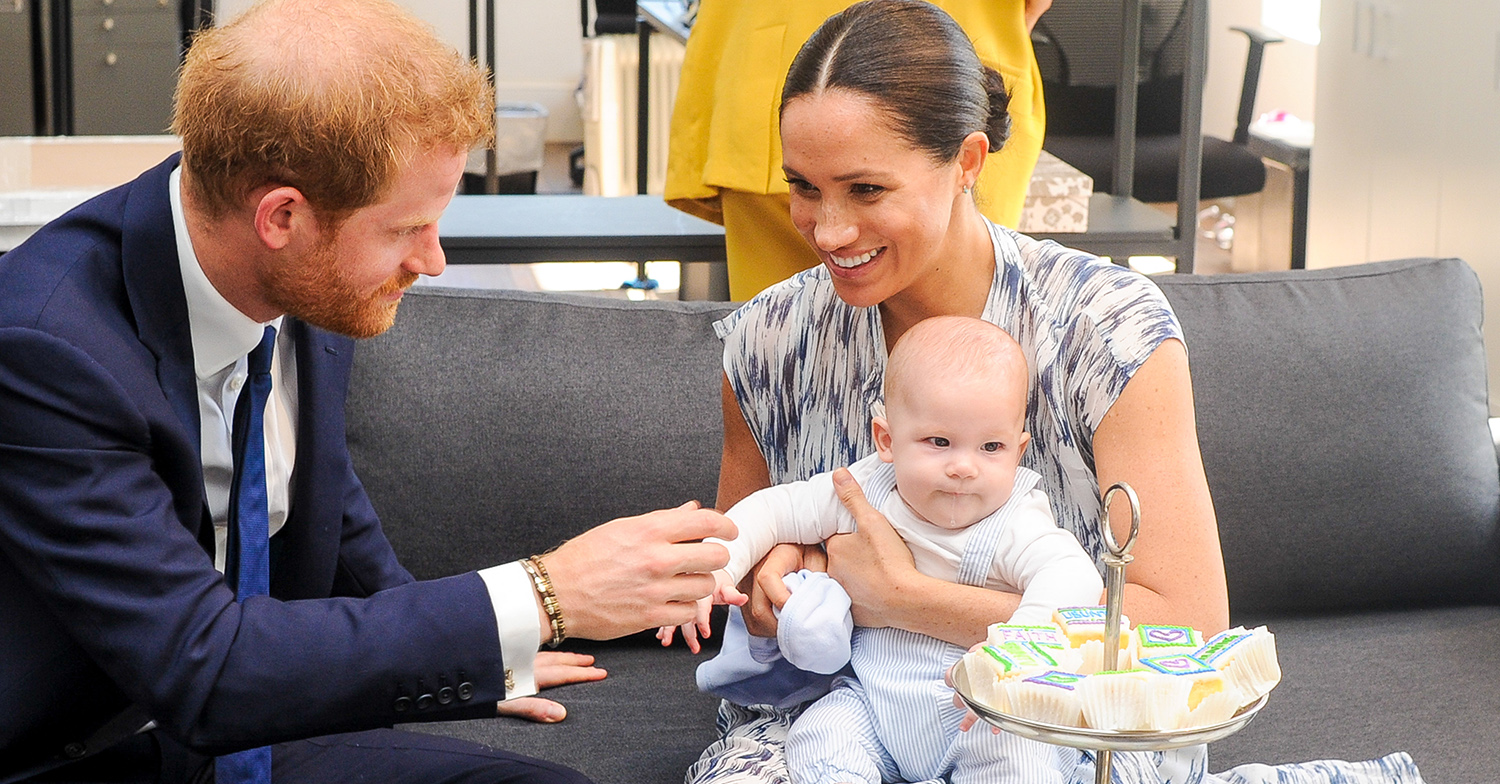 The report includes: "Scobie and Durand's biography promises to tell the couple's 'real' story. For that we must wait."

As Harper's Bazaar's Royal Editor at Large, Omid Scobie has gushed about Meghan and Harry's appeal in many of the magazine's articles. 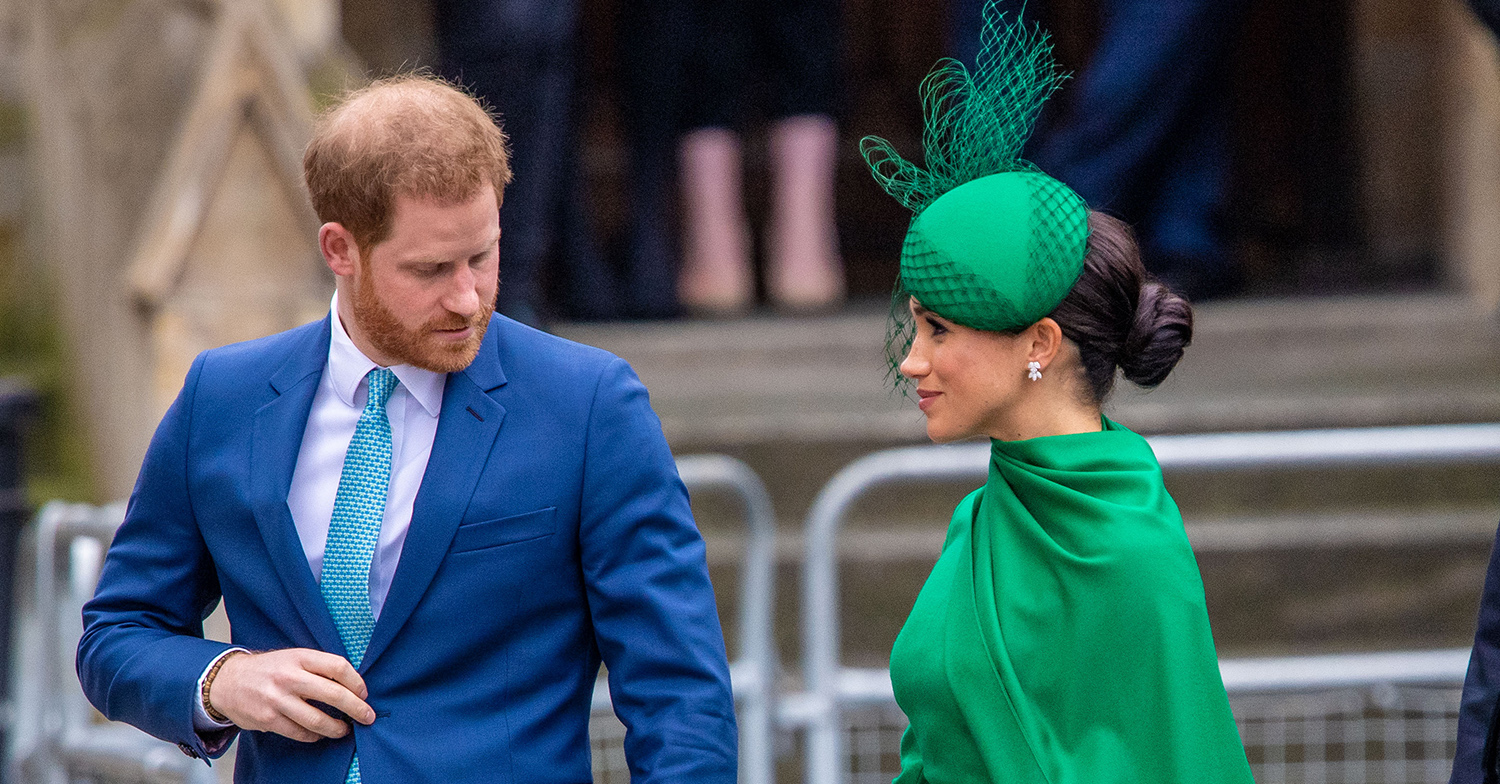 Prince Harry and Meghan Markle have stepped down from their senior royal duties (Image credit: SplashNews.com)

Harry and Meghan are currently living in Los Angeles, California with their 11-month-old son Archie during lockdown.

Unable to attend their current lawsuit against the Daily Mail, they are believed to be listening in digitally from their home.