Despite stepping down as senior members of the royal family, it appears the Queen is still very dear to grandson Prince Harry.

The Duke and Duchess of Sussex, and their son Archie, called the monarch via Zoom yesterday (April 21) to wish her a happy 94th birthday.

The couple shared the news via their spokesperson. 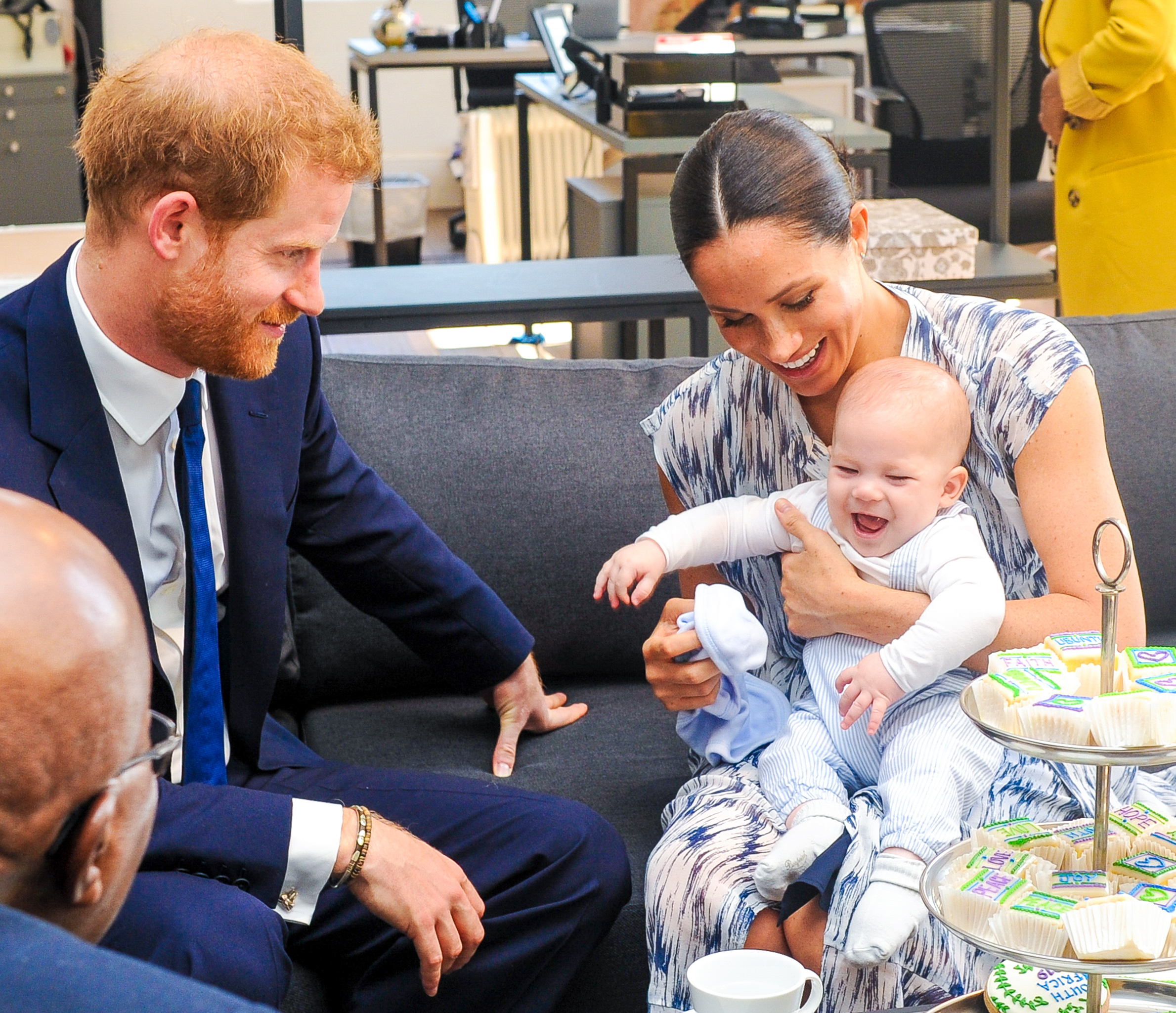 Prince Harry, Meghan and Archie had a birthday Zoom call with the Queen (Credit: Splash News)

Harry, Meghan and Archie spoke to the head of the royal family later than the rest of her nearest and dearest due to the time difference in LA, where they are living.

Vanity Fair reports the young family dialled in just before teatime, when the Queen was about to enjoy a slice of birthday cake.

The Queen has had messages and calls from all her family which has made her day very special.

A source revealed that aides had installed the video calling app on the monarch's iPad so that she can stay in touch with friends and family.

She is currently in isolation at Windsor Castle with her husband Prince Philip.

"The Queen has had messages and calls from all her family which has made her day very special," a source revealed.

The Queen hasn't seen her great-grandson in person since last year. 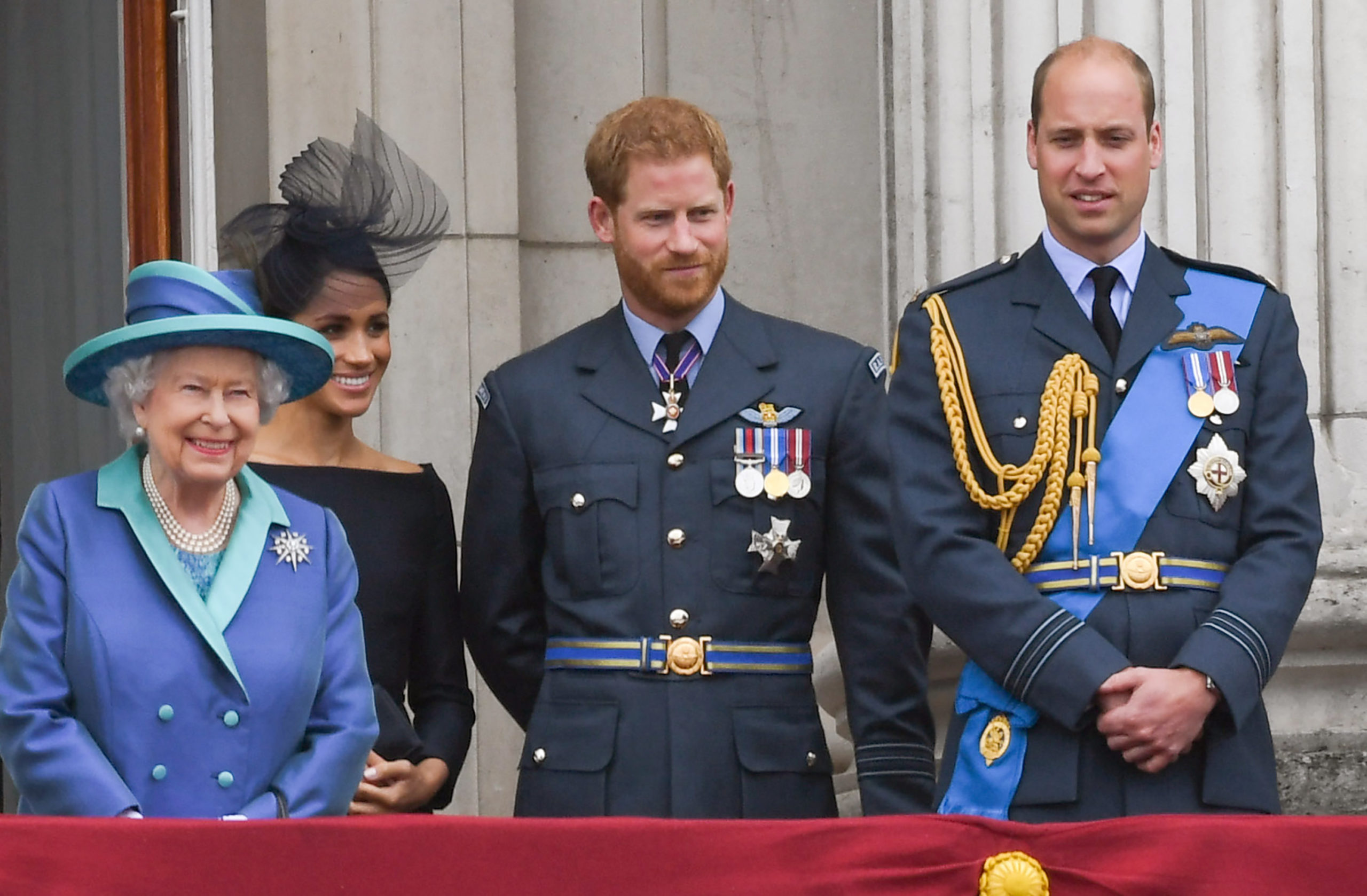 Harry, Meghan and William with the Queen in 2018 (Credit: Splash News)

According to reports, the Queen celebrated her birthday with a virtual birthday party with her family.

She also requested that there be no traditional gun salutes on her special day, as she didn't feel it appropriate in the current climate.

Message from Will and Kate

Grandson Prince William was one of the royals who wished the Queen happy birthday on social media.

He and wife Kate shared a sweet picture of the trio at the Chelsea Flower Show and said they hoped she had a "very happy" birthday.

The Queen is due to celebrate her official birthday in June. 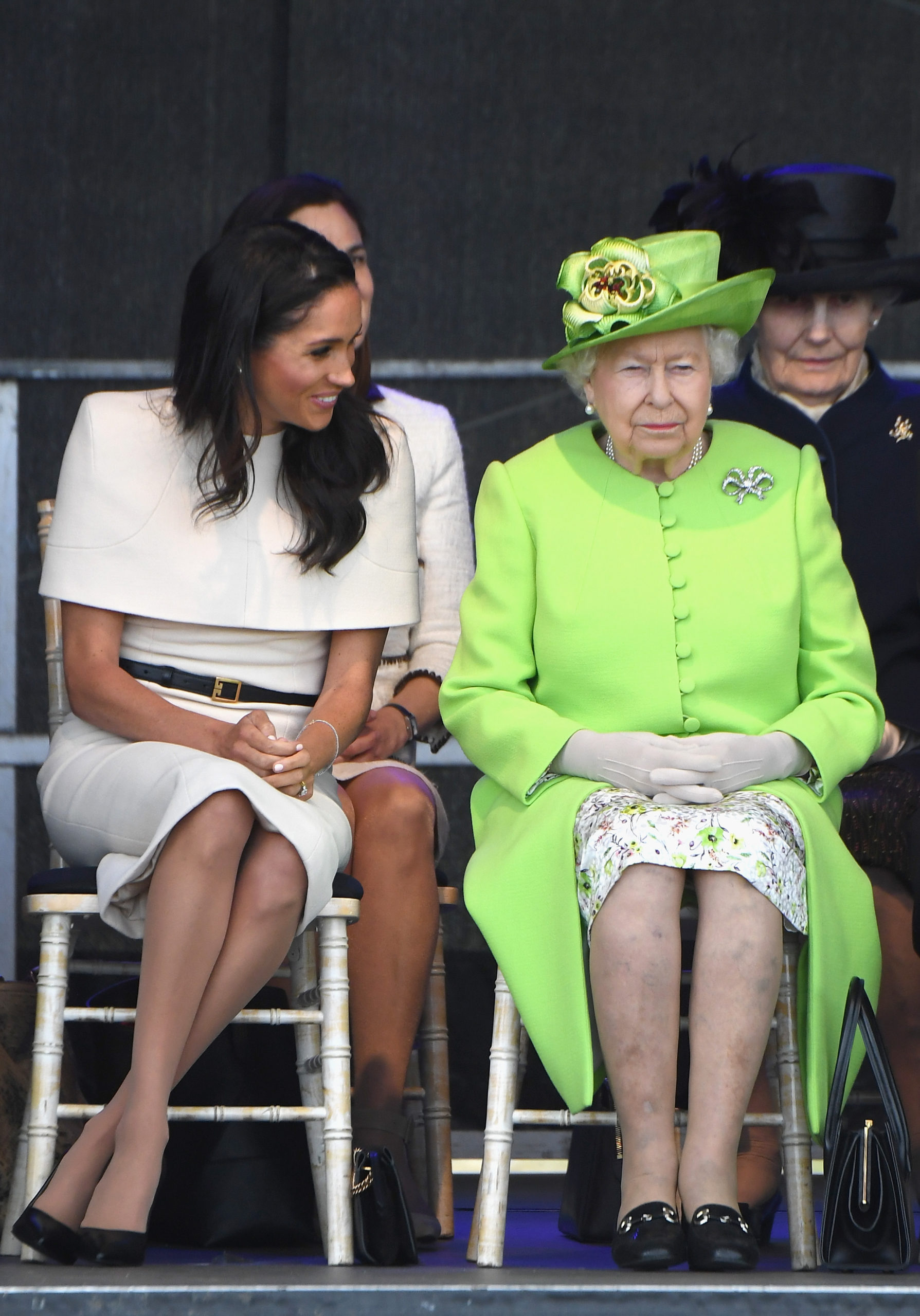 However, this year, the annual Trooping The Colour ceremony – which coincides with the event – has been cancelled during to the coronavirus pandemic.

Last week, Harry and Meghan were spotted in Los Angeles for the first time.

They wore seen wearing gloves and face masks as they delivered essential supplies on behalf of the charity Project Angel Food.