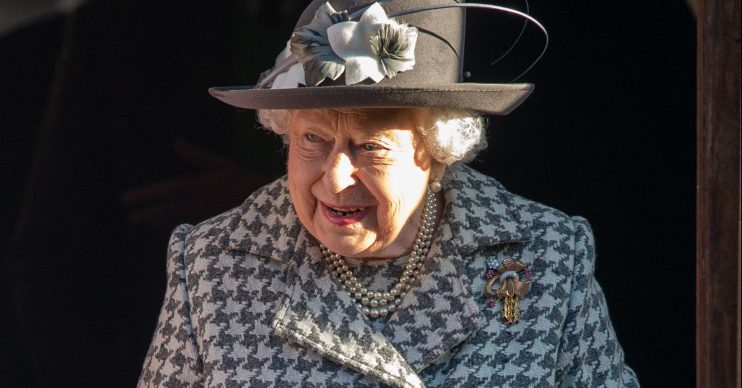 The Queen has retracted steps her mother took over 30 years ago at an RAF base as part of her latest royal engagement.

A video shared today (February 3 2020) on the Royal Family’s Twitter account showed the monarch, 93, shaking hands with personnel at RAF Marham in Norfolk.

The Queen visits the Hanger where she watched students practice a weapons load and learn about engine maintenance. pic.twitter.com/6GMd2YcodF

The caption read: “The Queen visits the Hangar where she watched students practice a weapons load and learn about engine maintenance.”

A post about the visit shared on Instagram included more photos from the engagement, as well as a picture taken in the late ’80s when the Queen Mother visited RAF Marham.

“The Royal Family have long supported the air base. Swipe to see a photograph of Queen Elizabeth The Queen Mother visiting personnel in 1988.

“RAF Marham is a military airbase, with over 3600 working personnel. The airbase provides engineering support across the RAF and is home to the F-35B Lightning, a military aircraft.”

Her Majesty watched a demonstration of simulation-based training.

The caption revealed that the Queen – who visited RAF Marham in 2006, 2000 and 1978 – had a look around the airbase’s Integrated Training Centre, a space where future pilots undergo essential training to enable them to qualify as a Lightning pilot.

The post continued: “Her Majesty watched a demonstration of simulation-based training. This special training enables new pilots to practise flying planes without being in the air.”

It follows reports that the Queen was forced to pull out of an engagement recently due to illness.

The monarch is understood to have cancelled her visit to a branch of the Women’s Institute in Sandringham last month, an event she attends every year.

Royal fans were concerned for the 93-year-old, but she was spotted looking well just days later as she attended a church service.