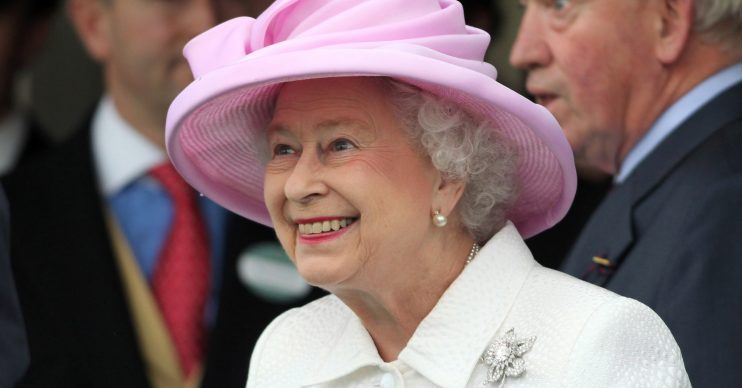 She's been spotted with Prince Philip this weekend

The Queen has seemingly bounced back from a mild health concern as she stepped out in public earlier today.

The 93-year-old attended church in Sandringham after reportedly pulling out of a royal engagement earlier this week due to illness.

It is believed she was due to visit a branch of the Women’s Institute in Norfolk on Thursday.

However, according to reports, the Queen was forced to cancel her trip with just half an hour’s notice because of a “slight cold”.

A member of her security staff is also reported to have said she didn’t feel “up to” attending the event, which she is believed to go to annually.

The yearly tradition is a staple of her winter holiday, ever since she joined the Sandringham branch of the WI in 1943.

Princess Anne and Sir Jackie Stewart were also on hand for the service, according to the Express website.

The Queen also attended church last week with Prince Andrew, viewed by many as an endorsement of her second son following his disastrous Newsnight interview last year.

And yesterday she was snapped behind the wheel as she drove around her Sandringham estate with Prince Philip.

The Queen’s health concern follows weeks of turmoil for the royals, following Prince Harry and Meghan Markle‘s decision to ‘step away’ from duties and split their time between the UK and Canada.

Elsewhere, Prince William was ‘promoted’ to the position of Lord High Commissioner to the General Assembly of the Church of Scotland yesterday.

Royal observers believe the ‘step up’ for William marks yet another elevation for the 37-year-old on his eventual path to the throne.