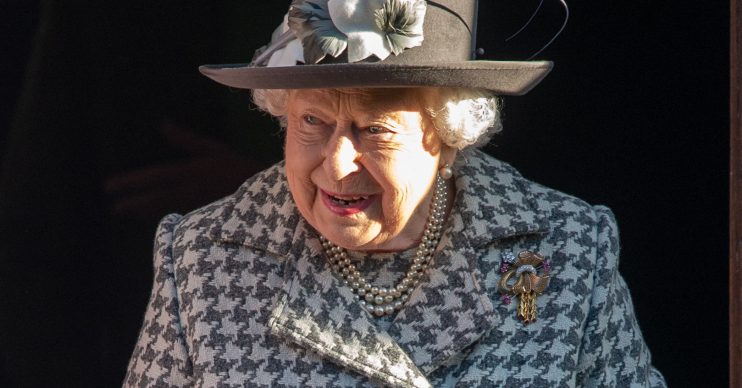 The Queen has sparked health concerns after reportedly pulling out of a royal engagement due to illness.

The monarch, 93, is believed to have dropped out of an event she does annually just half an hour beforehand as she was feeling under the weather.

As reported by the Express, Queen Elizabeth II was scheduled to visit a branch of the Women’s Institute in Sandringham, Norfolk earlier today (23.01.20).

But according to the newspaper, the head of the Royal Family was forced to cancel at the last minute because of a cold, with a member of her security staff saying she didn’t feel “up to” the event at the West Newton Village hall.

The Queen has attended meetings at the Women’s Institute annually since 1943.

During her visits, she usually has tea and cake with members of the organisation and hears a guest deliver a speech, which was given this year by BBC newsreader Huw Edwards.

The Queen’s cold follows an uneasy end to weeks of turmoil for the monarch and her family, following Prince Harry and Meghan Markle‘s shock decision to step down as ‘senior’ royals to split their time between the UK and Canada.

Read more: The Queen attends church with Prince Andrew after statment about Harry and Meghan’s future

Following the Sussexes’ announcement, the Queen summoned Harry to an emergency summit that also included his brother, Prince William, and father Prince Charles, in a bid to come to an agreement over his and Meghan’s future roles within the family.

Amid the upheaval – and in the wake of a statement she issued after the summit – many royal fans expressed sympathy for the Queen and the stress they thought it may have caused.